Founder Olivia Lum reportedly among those probed at water company 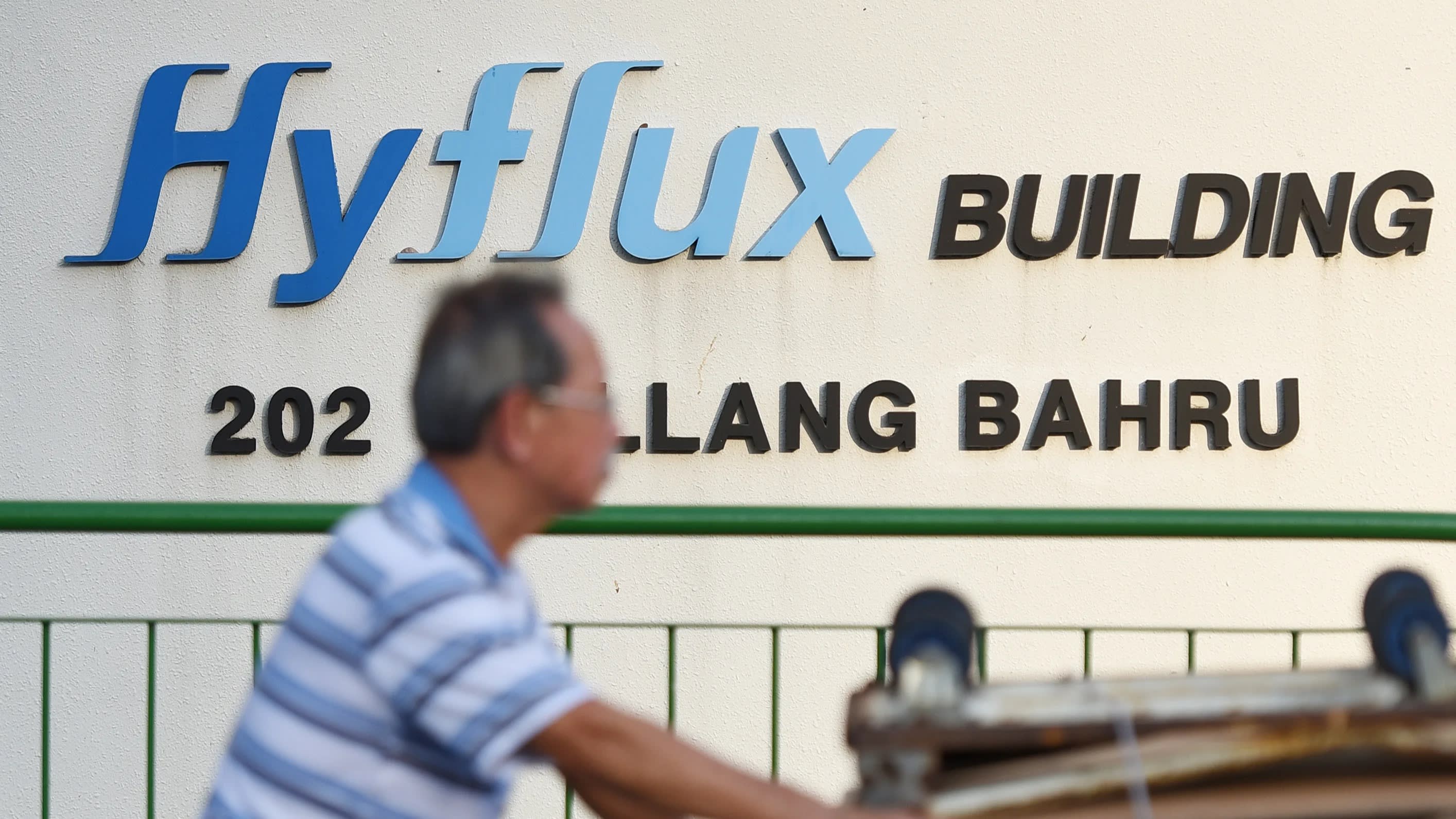 SINGAPORE -- Ailing water company Hyflux and its directors are under investigation, suspected of false and misleading statements, breaches of disclosure requirements and noncompliance with accounting standards, Singaporean authorities said Tuesday.

The investigation comes as a $290 million rescue deal with Middle Eastern utility company Utico collapsed last week. Hyflux is seeking other bailout deals, though the probe may cloud prospects for the Singaporean company's restructuring.

The probe looks to ascertain whether lapses occurred in Hyflux's disclosures concerning its Tuaspring desalination plant project, as well as failures to comply with accounting standards between 2011 and 2018, according to a statement by the Singapore Police Force, the Monetary Authority of Singapore, and the Accounting and Corporate Regulatory Authority.

The Tuaspring plant, which opened in 2013, was Hyflux's flagship project and the biggest desalination plant in Singapore. Hyflux reported a net loss of 948 million Singapore dollars ($673 million at current rates) for the three months through September 2018, which company financial statements attributed to an SG$916 million impairment loss mainly on this plant.

Investigators have obtained accounting and other records from Hyflux, and the directors and key officers involved in the desalination plant project have been interviewed, the authorities said.

Though the joint statement does not identify the current and former directors involved, Hyflux founder Olivia Lum is among those being investigated, The Straits Times reported online.

In a statement Tuesday evening, Hyflux acknowledged being required by authorities to provide documents involving the desalination plant, adding that the company was "presently assisting and will cooperate fully with [the police] in its investigations."

Hyflux was founded in 1989, and its water treatment and desalination technologies were seen as essential for the resource-poor country to achieve water self-sufficiency. But the company collapsed in May 2018 with $2 billion in debt after a failed move into the power generation business.

The water company reached a rescue agreement in late 2018 with a consortium led by Indonesian conglomerate Salim Group, but the deal fell through in April 2019. Hyflux later agreed to a fresh bailout deal with Utico, but that also collapsed last week amid the coronavirus crisis.

Thousands of Singaporeans had invested in the securities of this onetime star company, and they would face a huge haircut in the restructuring. Hyflux has a moratorium on debt payments that expires at the end of July. The company needs to secure a new sponsor by then.

Trading of Hyflux shares on the Singapore Exchange has been suspended since May 2018.