Embattled water company's board members to take back seat in restructuring 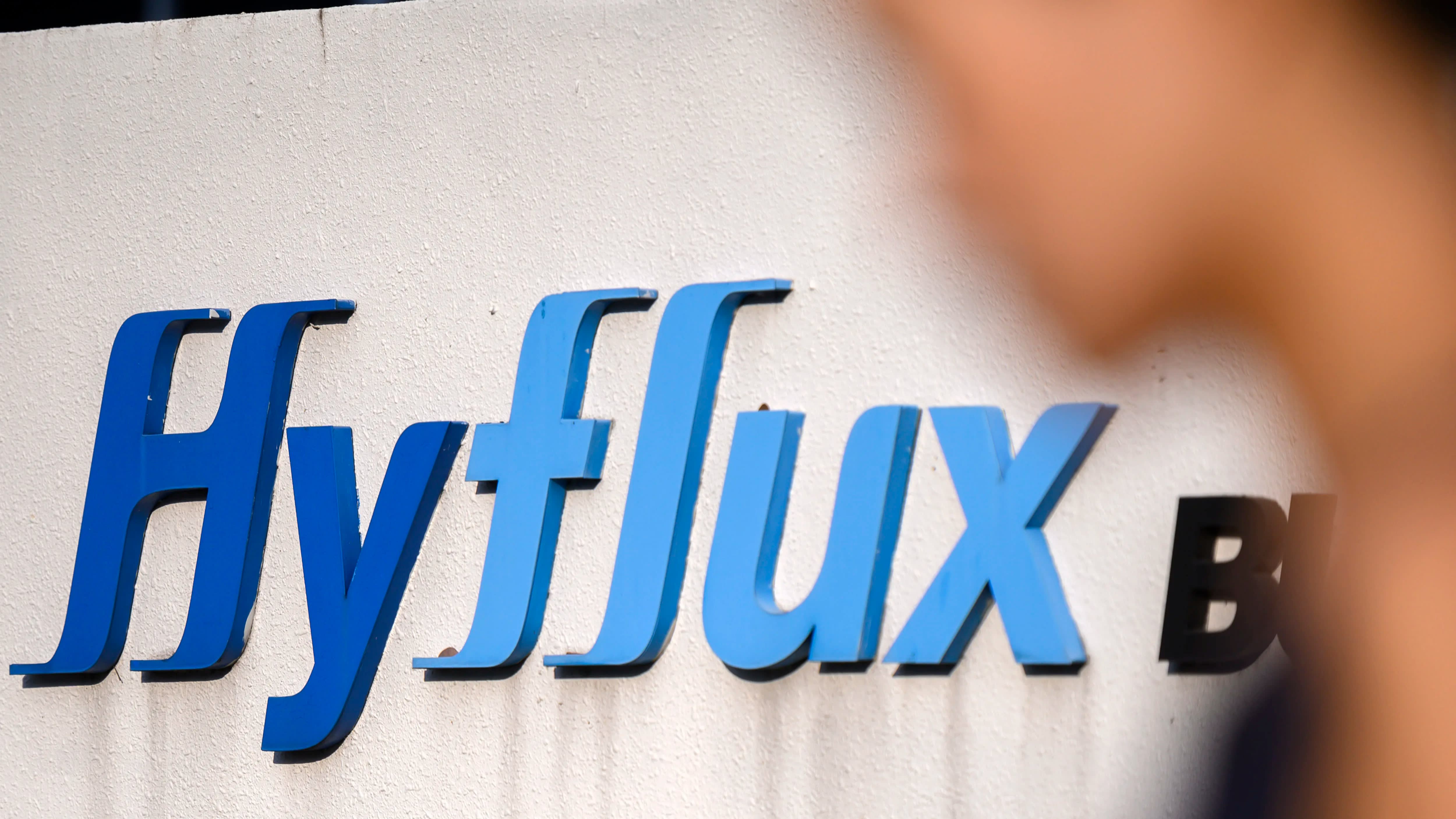 Hyflux's restructuring will be led by specialist firm Borrelli Walsh, while current management will be sidelined in the process.
KENTARO IWAMOTO and DYLAN LOH, Nikkei staff writersNovember 16, 2020 21:11 JST | Singapore
CopyCopied

SINGAPORE -- Hyflux will be placed under a court-appointed judicial manager, Singapore's high court ruled on Monday, a step forward for the water treatment company that has not been able to conclude any rescue deal since it filed for financial restructuring in 2018.

Borrelli is financial adviser to a group of foreign lenders, including Mizuho Bank, BNP Paribas and Standard Chartered Bank, that have demanded judicial management. This group collectively holds over 900 million Singapore dollars ($668 million) of Hyflux's debt.

This year, Hyflux's directors were placed under investigation by Singaporean authorities, on suspicion of providing false and misleading statements, as well as breaching disclosure requirements and noncompliance with accounting standards.

Hyflux had been granted rounds of debt moratoriums as it looked for saviors to help it stage a recovery, which ended when the high court's patience ran out.

"Moratorium must end at some point, it is not intended to continue indefinitely," Justice Aedit Abdullah, who presided over the case, said during a court hearing on Monday.

Hyflux's management had been negotiating with potential rescuers, but had not been able to secure any breakthrough. Possible white knights included a consortium led by Indonesian conglomerate Salim Group and UAE utilities company Utico.

Utico had placed on the table a $290 million deal in return for a 95% stake in the water company last year, but Hyflux did not commit as it said it had other suitors who had expressed interest in helping the debt-ridden firm.

As the economic picture clouded with the coronavirus pandemic, Utico requested a change in the terms of the agreement this year and unilaterally announced that instead of the cash it had previously offered to Hyflux's creditors, it would give them Utico and Hyflux shares. Hyflux, again, did not commit to this offer.

Most recently, New York-based fund manager Strategic Growth Investments put up a proposal to acquire and privatize Hyflux with a SG$208 million cash purchase. This appears to be off the table now, as SGI had indicated that its plan would not stand if the Singapore company comes under judicial management.

Hyflux's lawyers and other creditors had opted for another debt moratorium to consider SGI's proposal, which was denied.

Once a story of success for Singapore showcasing entrepreneurship that the government has always been keen to promote, Hyflux's water treatment and desalination technologies were considered crucial to the natural resource-poor city-state as it pursued water self-sufficiency.

But the company collapsed after relying heavily on borrowing to grow, and after the failure of a foray into power generation in 2016. Hyflux's debt amounted to SG$2.8 billion Singapore dollars when it filed for court protection in May 2018.