Judicial manager files for court application to wind up company 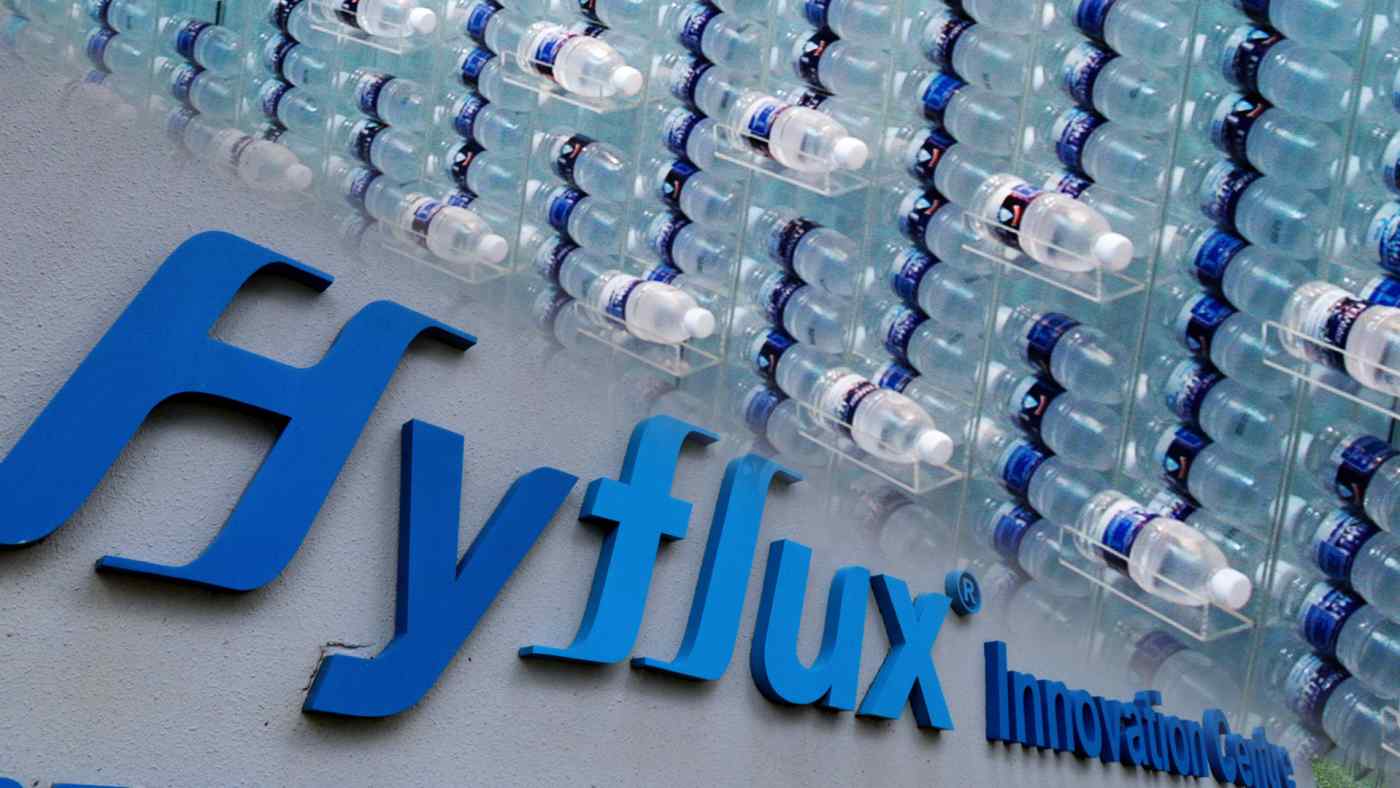 SINGAPORE -- Embattled Singaporean water treatment company Hyflux will go into liquidation after it failed to conclude restructuring negotiations with potential investors, putting an end to the three decade-old company that was once seen a success story for the city-state.

The judicial manager of the company on Friday filed a court application to wind up the company, according to an exchange filing, facilitating the sale of its assets.

The judicial manager, which had been trying to restructure Hyflux, received seven bids, one for a full buyout of the company and six for specific company assets. But the talks with the takeover investor were unsuccessful, leading the judicial overseer to declare: "A restructuring not possible."

Founded in 1989 by Olivia Lum, Hyflux was once seen as a star. Its water treatment and desalination technologies were considered crucial to resource-poor Singapore as it pursued self sufficiency in water.

But the company collapsed borrowing heavily to grow and a failed foray into power generation in 2016. Hyflux's debt amounted to about 2.8 billion Singapore dollars ($2.1 billion) when it filed for court protection in May 2018. The company was put under judicial management last November after the former management failed to find sponsors for a restructuring.

The Hyflux saga became a nationwide topic of discussion because the company had thousands of small investors who lost money when the company went belly-up. Many investors gathered for a rare public protest in March 2019 against a proposed bailout deal that required a huge haircut for Hyflux investors.

Friday's filing did not mention how much the retail investors and banks would get through the sales of the remaining assets.

Trading of Hyflux's shares on the Singapore Exchange has been halted since May 2018.