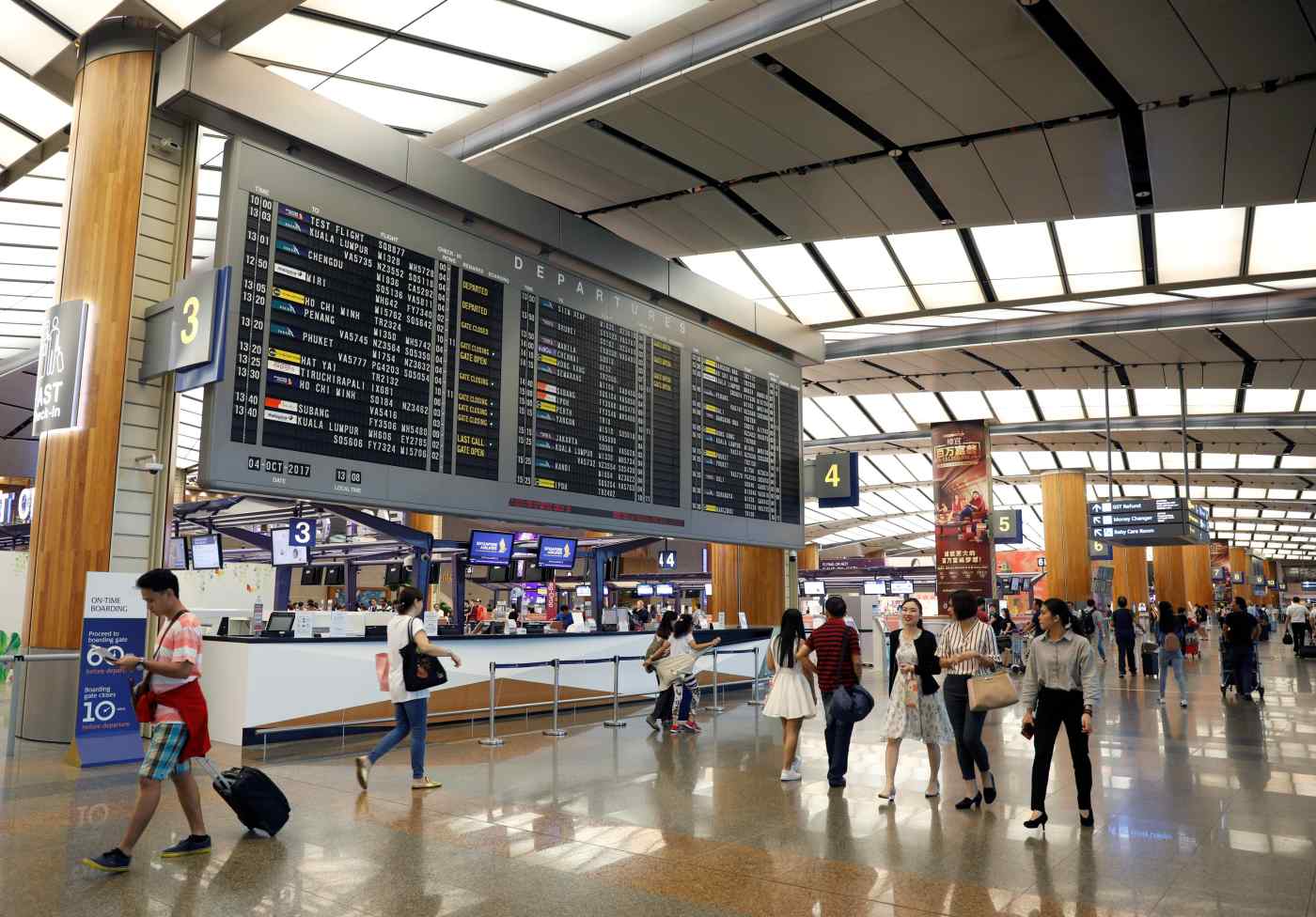 MANILA -- Singapore's Changi Airport Group intends to take a 30% stake in a project put forward by a consortium to expand the Manila airport into a regional aviation hub, according to a local businessman.

The conglomerates will each hold 10% in the project, with Changi having expressed an interest in taking the remaining and biggest stake of 30%, Metro Pacific Chairman Manuel Pangilinan said at an infrastructure forum on Thursday. Changi Airports International, which was enlisted by the group as a technical consultant, helped draft the proposal. The proposal includes a master plan aimed at rivaling Singapore's own Changi Airport and Thailand's Suvarnabhumi Airport in Bangkok.

Changi Airport Group has been expanding overseas to export its expertise in large and fast-growing aviation markets. Winning a new airport operation deal is crucial for Changi as part of its internationalization strategy, especially after it lost an important 20 year-contract to operate King Abdulaziz International Airport in Jeddah, Saudi Arabia, after less than a year of operation.

Changi, which runs Singapore's main hub -- often ranked as the world's best airport -- is seen to provide a strong financial and technical backing to the consortium, whose proposal is expected be challenged by other companies.

The consortium welcomes "in principle" Changi's proposal, Pangilinan told reporters after his speech. The consortium has proposed to expand the Manila airport capacity from 31 million passengers annually to up to 100 million over 35 years. The group said it would expand two of the four existing terminals and build an additional runway -- a difficult task given the scarcity of space in the current location.

Transportation Secretary Arthur Tugade told Japanese and local investors at the forum that Manila airport is no longer one of the world's worst hubs. Still, the airport is operating above capacity, with roughly 42 million passengers last year.