Singtel to focus on digital business as competition heats up 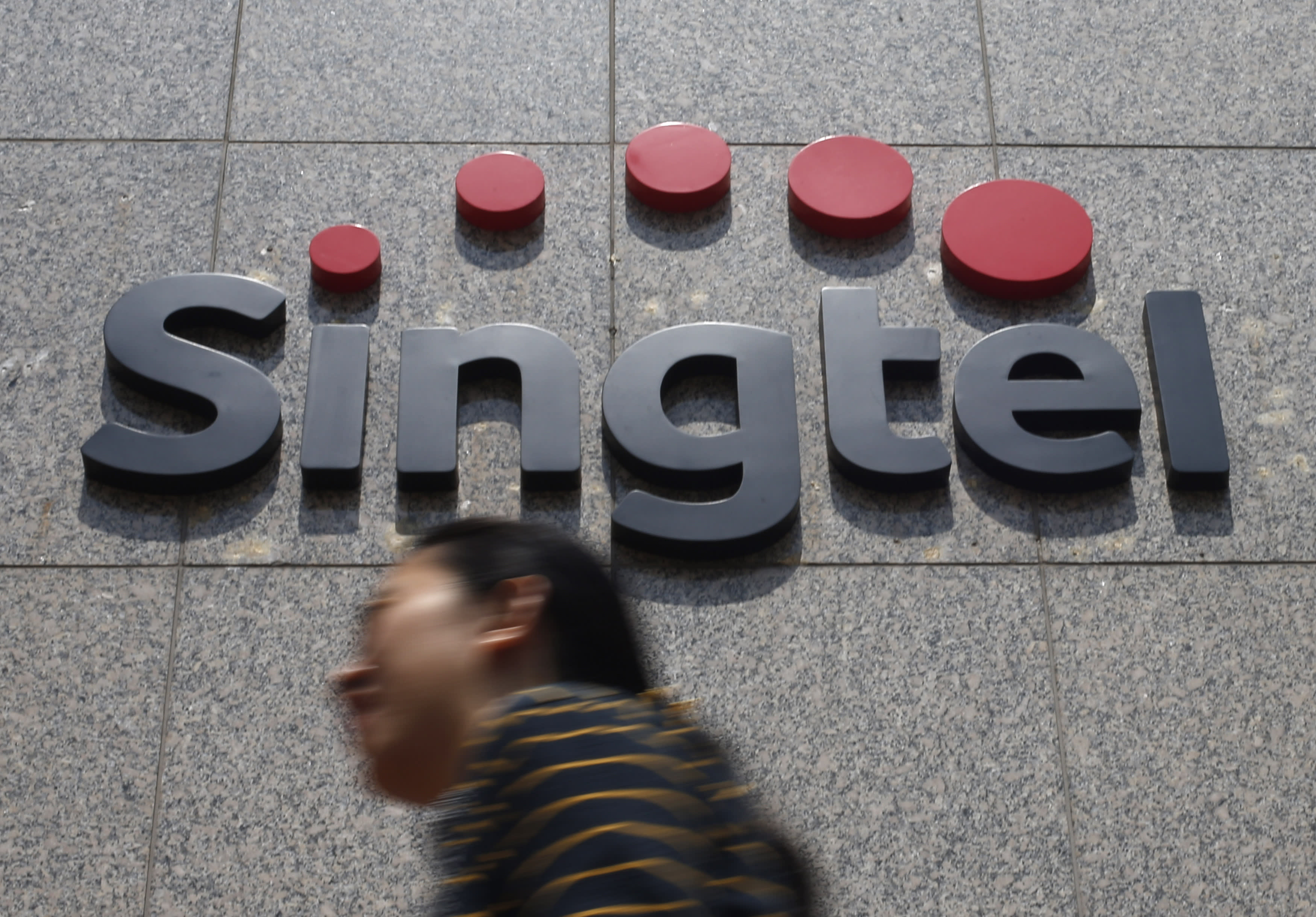 Singtel has has been stepping up efforts to expand digital offerings, include in the area of cybersecurity.   © Reuters
JUSTINA LEE, Nikkei staff writerMay 17, 2018 16:31 JST | Thailand
CopyCopied

SINGAPORE -- Singapore Telecommunications, or Singtel, aims to grow its digital business to strengthen competitiveness as competition intensifies in the telecom industry.

At a financial results briefing on Thursday, Singtel group CEO Chua Sock Koong said the industry is "going through a lot of disruptions" as a result of digitization. "Our strategy is around rapid digitization of our core business," she said.

Singapore's largest mobile network operator has stepped up efforts to expand digital offerings, including in the area of cybersecurity.

Earlier this month, it formed a partnership with gaming company Razer focusing on high-growth areas such as digital payments and e-sports.

In March, it signed an agreement with NEC to build a high-performance submarine cable to provide additional bandwidth in countries such as Singapore, Cambodia and Japan. For its fourth quarter ended March 31, Singtel posted a net profit of 781 million Singapore dollars ($583 million), a 19% decrease from a year ago, mainly due to weaker contributions from its regional associates. Its underlying net profit, which excludes one-off items, fell 17.9% to S$807 million.

Its Indian and Indonesian businesses were the worst performers among its associated regional mobile phone companies, having been badly hit by business headwinds. Singtel said in a statement that its Indian business was "impacted by intense competition with a very aggressive pricing led by a new player."

The situation in India was "further aggravated by mandated cuts in mobile termination rates," Singtel said.

In Indonesia, earnings were affected by the "decline in legacy services and heightened price competition," especially during the period from late last year to early this year, when all prepaid SIM card users were required to register their phone numbers.

Singtel International Group CEO Arthur Lang noted there had been a "deluge" of pre-activated SIM cards in the market, which "depressed the prices temporarily." He said the telecom industry was working with dealers on the issue.