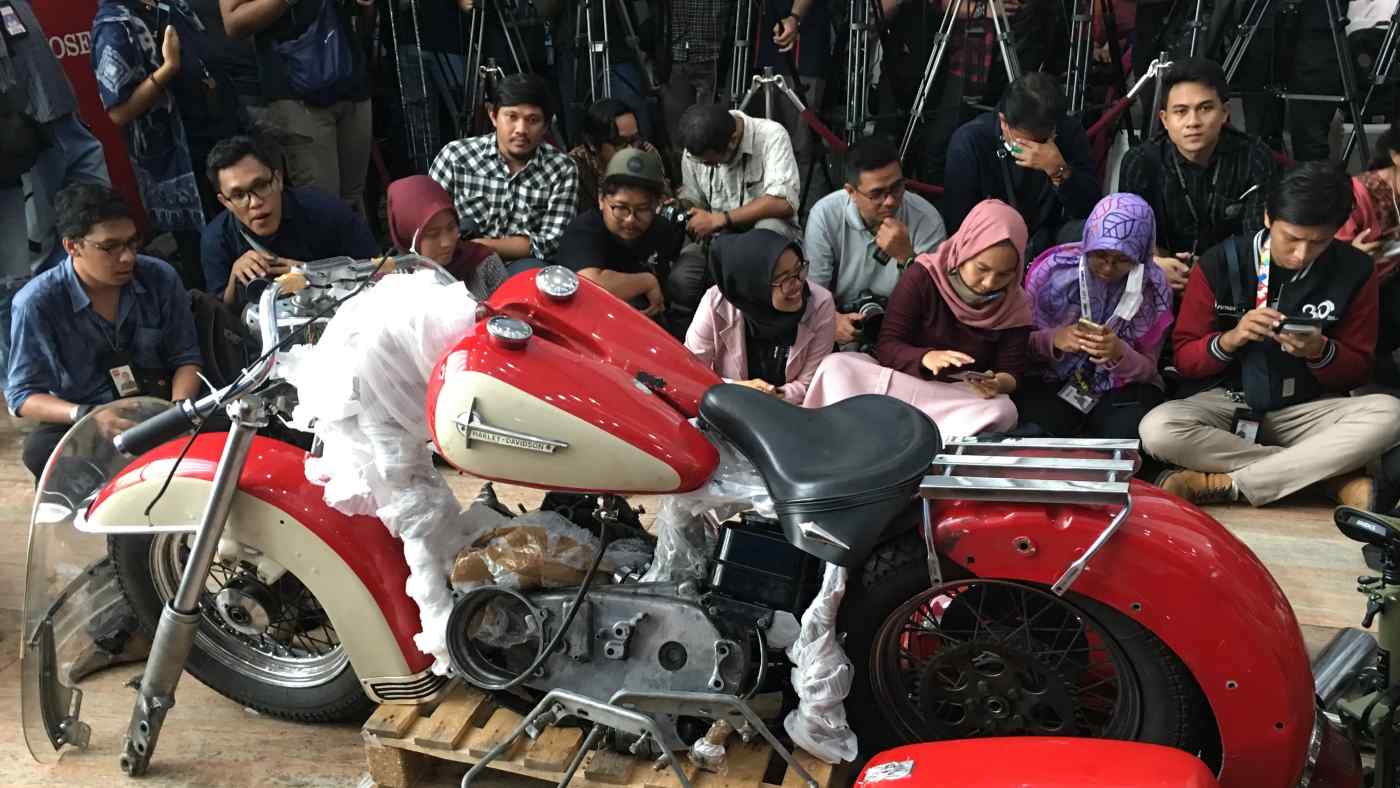 JAKARTA -- The president of national flag carrier Garuda Indonesia, Ari Ashkara, will be sacked for allegedly trying to evade taxes by smuggling motorbike parts and a premium bicycle into the country on a newly delivered plane, a government minister said Thursday.

Customs and excise officials announced on Tuesday that they found 15 unregistered pieces of cargo on board Garuda's new Airbus A330-900 neo aircraft that was delivered to Indonesia from France last month.