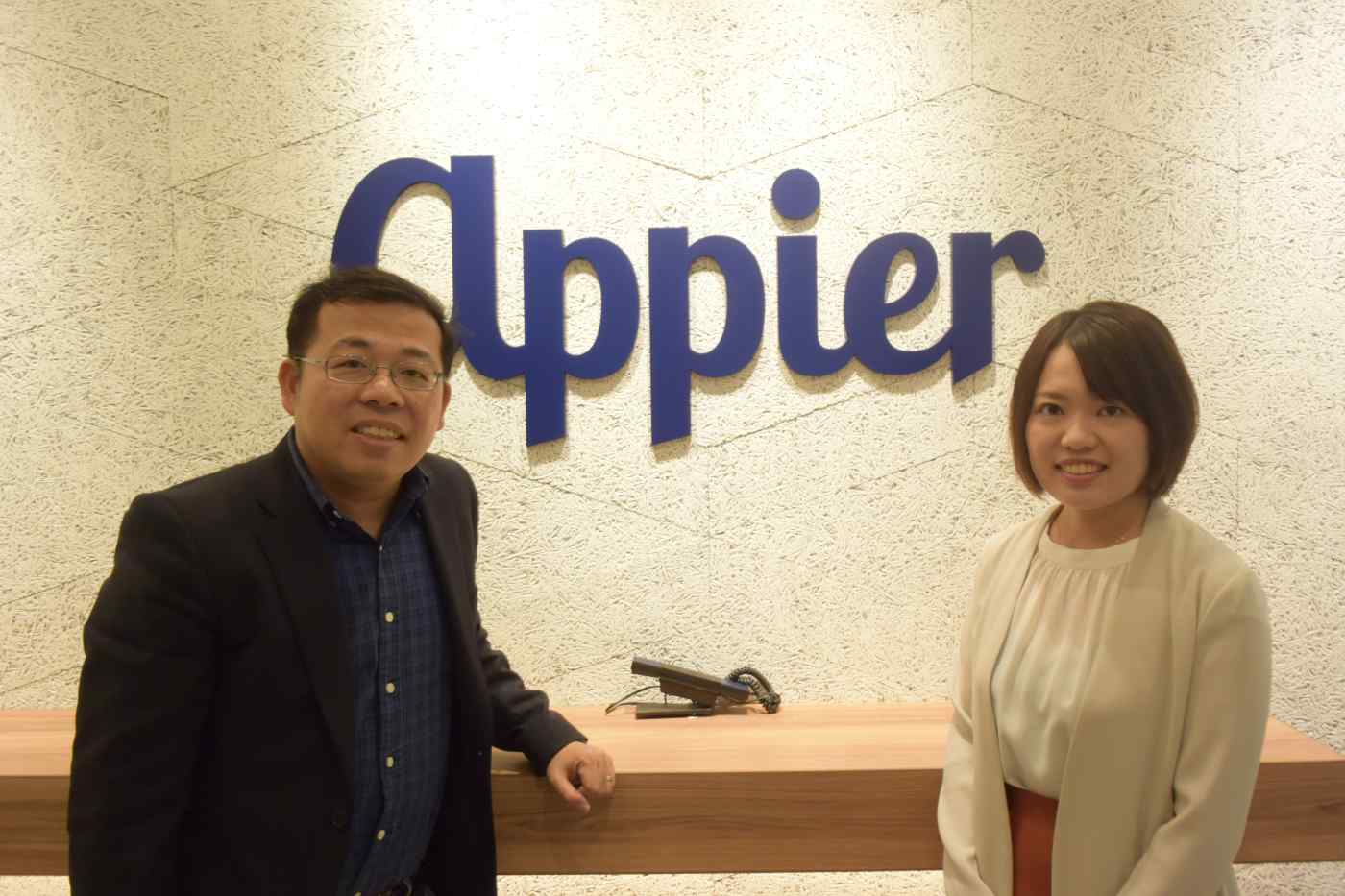 If the restrictions hamper their ambitions to expand overseas, they will provide a tailwind for AI startups elsewhere.

The mostly cash acquisition will be announced as early as Wednesday. Early angel investors in Emin receive stock in privately held Appier, which has offices in 12 Asia-Pacific markets. The price was undisclosed.

"Emotion Intelligence is solving one of the biggest challenges in current online e-commerce, which is how to motivate customers to buy now instead of later," Appier founder and CEO Chih-Han Yu said in an interview.

The expansion comes amid the financial turmoil surrounding SoftBank, one of Appier's investors.

U.S. shared-office provider WeWork, which is backed by SoftBank and its nearly $100 billion Vision Fund, is reportedly in talks to secure new financing after investors balked at the prospect of buying into the planned initial public offering by the money-losing company.

Yu -- who called Son a "visionary leader" who is "pushing forward AI applications to customers" -- was part of the team at Stanford University that won the U.S. Defense Advanced Research Projects Agency's autonomous-vehicle contest. He founded Appier in Taiwan in 2012.

Appier uses AI to analyze a database of profiles on more than 2 billion smartphones, tablets and other gadgets using cookies and other information.

The company then helps advertisers target users across multiple devices, combining its database with user information held by other companies to predict what a customer may be interested in buying.

"Asia has one of the high growth rates across the world, [but] the AI talent in Asia is very underserved," Yu said.

"Instead of trying to recruit or train expensive AI talent, a better way is to have AI as a service that all companies can immediately benefit from," he said.

Appier has raised more than $82 million to date, including a $33 million Series C round in 2017 supported by parties including SoftBank, Line and Naver.

The WeWork fallout may hamper SoftBank's efforts to raise new capital and continue its funding spree, which analysts say could limit the ability of other such Softbank-backed companies as Appier to secure funding later.

Yu declined to discuss Appier's financial performance or future funding plans but said it will "continue to invest" in the Japanese market.