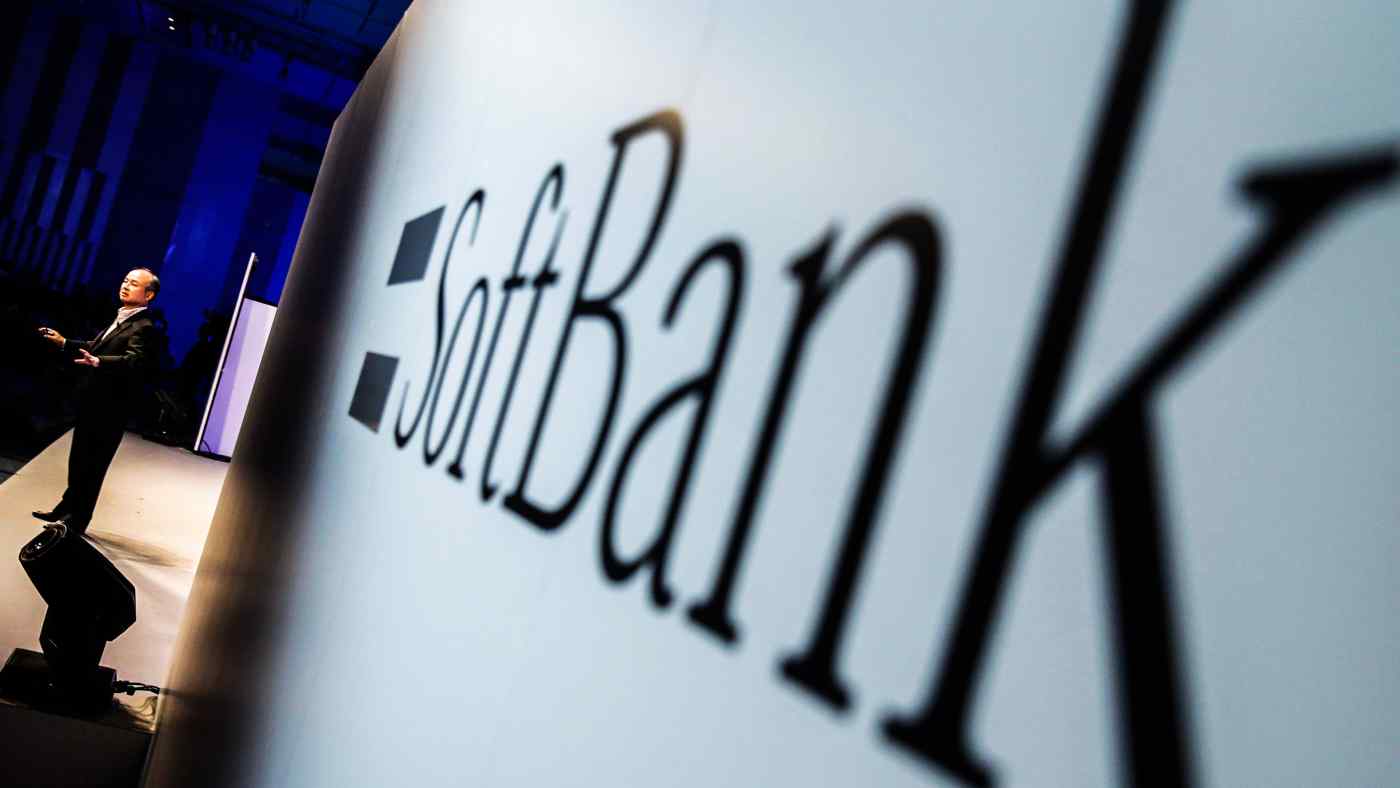 TOKYO -- SoftBank Group paid no tax in Japan last year thanks to a series of complex paper transactions to transfer a stake in its U.K. chip designing subsidiary Arm Holdings to the near $100 billion Vision Fund.

The world's biggest tech investor accumulated tax benefits worth billions of dollars from the reshuffling of its Arm assets just before its year end, drawing the attention of tax authorities who launched an investigation into the transactions. As reported by Nikkei in June, authorities found no wrong-doing but SoftBank was forced to revise its tax filings after they demanded that some of the tax losses recorded on the transactions should be booked at a later date.

The actual savings are hard to quantify. But based on SoftBank's effective statutory income tax rate of about 31% in the fiscal year to March 2018, and on declared tax losses of 2 trillion yen as a result of the transactions, the theoretical tax savings potentially totaled more than 600 billion yen. The group recorded a consolidated net profit that year of more than 1 trillion yen.

News that the company, which last month launched a second $100 billion Vision Fund, has cut its tax bill to zero thanks to loopholes in Japanese tax rules is likely to fuel calls for tighter regulations. The taxation of large multinational companies has become a global issue with the Organization for Economic Cooperation and Development estimating that some $240 billion is lost every year in tax revenues due to legal tax avoidance.

SoftBank said it "carried out appropriate procedures in accordance with the tax law." The transactions were "intended to realize an optimum capital relationship in overseas operations."

The transactions involved the restructuring of its ownership of Arm Holdings, acquired for 24.3 billion pounds ($31 billion) in September 2016, in a bid to satisfy commitments to the Vision Fund worth $8.2 billion.

Arm's value largely resided in an operating subsidiary, Arm Limited. On March 23, 2018, the parent Arm Holdings, now renamed SVF Holdco, transferred 75% of its shares in Arm Limited as a dividend in kind to SoftBank, according to U.K. filings and people familiar with the matter. Under Japanese tax law, 95% of dividends from overseas subsidiaries are exempt from tax. That meant SoftBank paid little tax for the transfer of Arm Limited shares.

On the same day, SoftBank transferred about 78% of SVF Holdco -- which now only held 25% of Arm Limited -- to entities including the Vision Fund. The remaining stake was transferred at a later date.

As a result of the dividend payout, the market value of the Arm parent was some 2 trillion yen less than the book value, resulting in a "transfer" loss under Japanese accounting rules, people familiar with the matter said. The loss was only partially offset by income generated elsewhere. As a result, SoftBank was able to offset the remaining losses against any tax due for the year ended March 2018.

It is not clear how much of the tax loss was used in the year to March 2018. Tax losses can also be used to offset income in subsequent reporting years.

Analysts said the transactions highlighted vulnerabilities in Japanese tax law, such as a lack of flexibility on adjusting book value. Even though a big chunk of Arm Holdings' value was shifted to another SoftBank entity, the book value at the time of acquisition had to be maintained. When the remaining Arm stake was transferred to the Vision Fund, the difference between the book value and the market value was recorded as a loss.

"The current law does not have provisions that require the book value of [Arm Holdings] to be adjusted appropriately," said Norimasa Yamada, tax specialist at Ampersand, the accountancy firm. "As a result, an inappropriate transfer loss was produced."

This is not the first time SoftBank and its group companies have run into a tussle with tax authorities. In 2009, SoftBank affiliate Yahoo Japan bought data center operator SoftBank IDC Solutions from SoftBank. SoftBank IDC losses were used to offset Yahoo profits but the Tokyo Regional Tax Bureau rejected the move. It ordered SoftBank to pay back taxes. Yahoo contested the decision but eventually lost the case in a Supreme Court ruling.

SoftBank has maintained that like many multinational corporations, tax planning is part of doing business. The conglomerate has historically been hungry for cash to make its huge bets in the telecommunications and IT sectors. It is currently on a spending spree buying stakes in the world's leading technology companies through the Vision Fund, which is managed by SoftBank subsidiaries and in which it is a major investor.

In May, Yahoo Japan announced that it would buy back its own shares from a wholly-owned subsidiary of SoftBank before issuing new shares to SoftBank Corp, the recently listed mobile arm of SoftBank. While the deal was in effect a sale of Yahoo shares to SoftBank Corp, the two-step process gave SoftBank a major tax benefit as the majority of the proceeds from the buyback were tax exempt.

"It is important to give back to the many people in Japan, and it is also important to contribute to society," SoftBank founder and CEO Masayoshi Son said during a shareholders' meeting in June. "On the other hand, investors around the world, according to rules around the world, also save tax legally. While considering the balance between the two sides, we will try to save tax within the legal boundaries."

SoftBank's shares were trading at around 5,200 yen on Tuesday, mostly unchanged since Nikkei reported in June 19 that SoftBank had revised its tax return. Investors were unlikely to be overly concerned by the tax investigation, one analyst said. "Its current stock price is more influenced by the external environment" such as the U.S.-China trade battle, said one Japanese equity strategist.

However, the global controversy over corporate taxation could prompt SoftBank to change its approach, another analyst said. The greater scrutiny "might make SoftBank more cautious in how it recognizes gains etc from Vision Fund."

The latest case could spark debate over current rules. In the past, controversy over corporate tax avoidance has prompted change. IBM Japan's use of share buybacks through a holding company to minimize its tax bills led to reforms that in effect banned such practices inside the country.

SoftBank's transaction may raise questions over restructuring practices. Western countries have general anti-avoidance rules (GAAR) that allow the tax authorities to react to excessive tax avoidance. "Japan also needs discussions on the introduction of a GAAR, and the conditions for applying such a rule should also be made clear," said Shigeki Morinobu, chief research officer at the Tokyo Foundation for Policy Research.