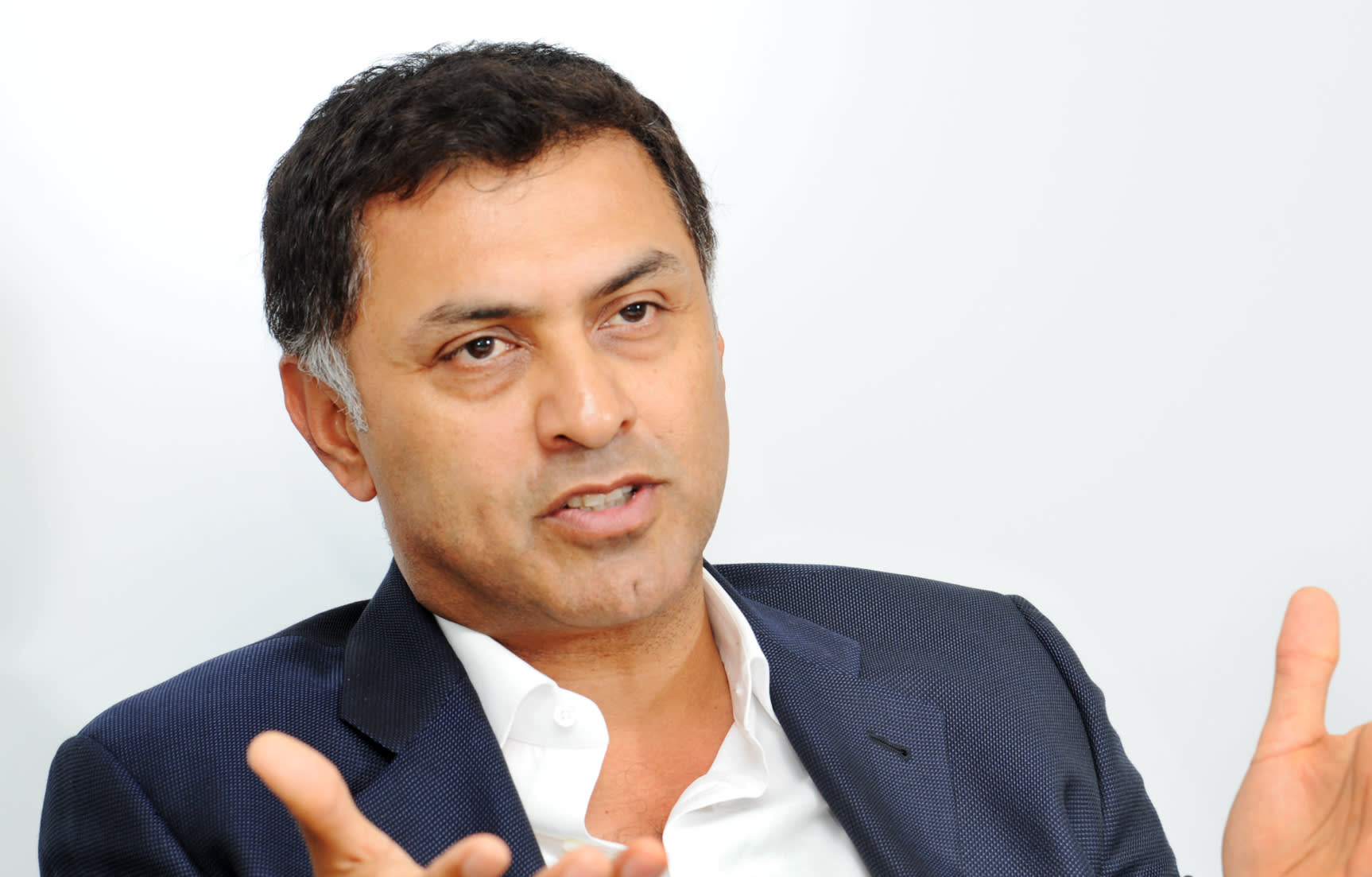 An invitation to SoftBank's annual shareholders meeting released Tuesday showed the former president, chief operating officer and representative director to be the first-ever executive of a Japanese company paid more than 10 billion yen in a year. The bulk of this came from an 8.8 billion yen severance package, 5 billion yen of which was assured compensation and the rest of which was determined by the performance of SoftBank shares.

Arora was also awarded SoftBank shares worth roughly 1.2 billion yen and paid 300 million yen for the time he served as director. Separately, the company bought back 10.7 billion yen worth of shares in SoftBank companies previously given to Arora.

The former chief business officer of Google joined SoftBank in 2014 and was quickly designated successor to Chairman Masayoshi Son. He resigned as president a little over a year after gaining that title when Son decided to remain in the top spot longer than initially planned. Arora was paid a total of 24.6 billion yen for the two years ended March 2016, with the latest figures pumping the cumulative figure up to around 34.9 billion yen.