SoftBank moves to lock up lithium, the lifeblood of electric cars 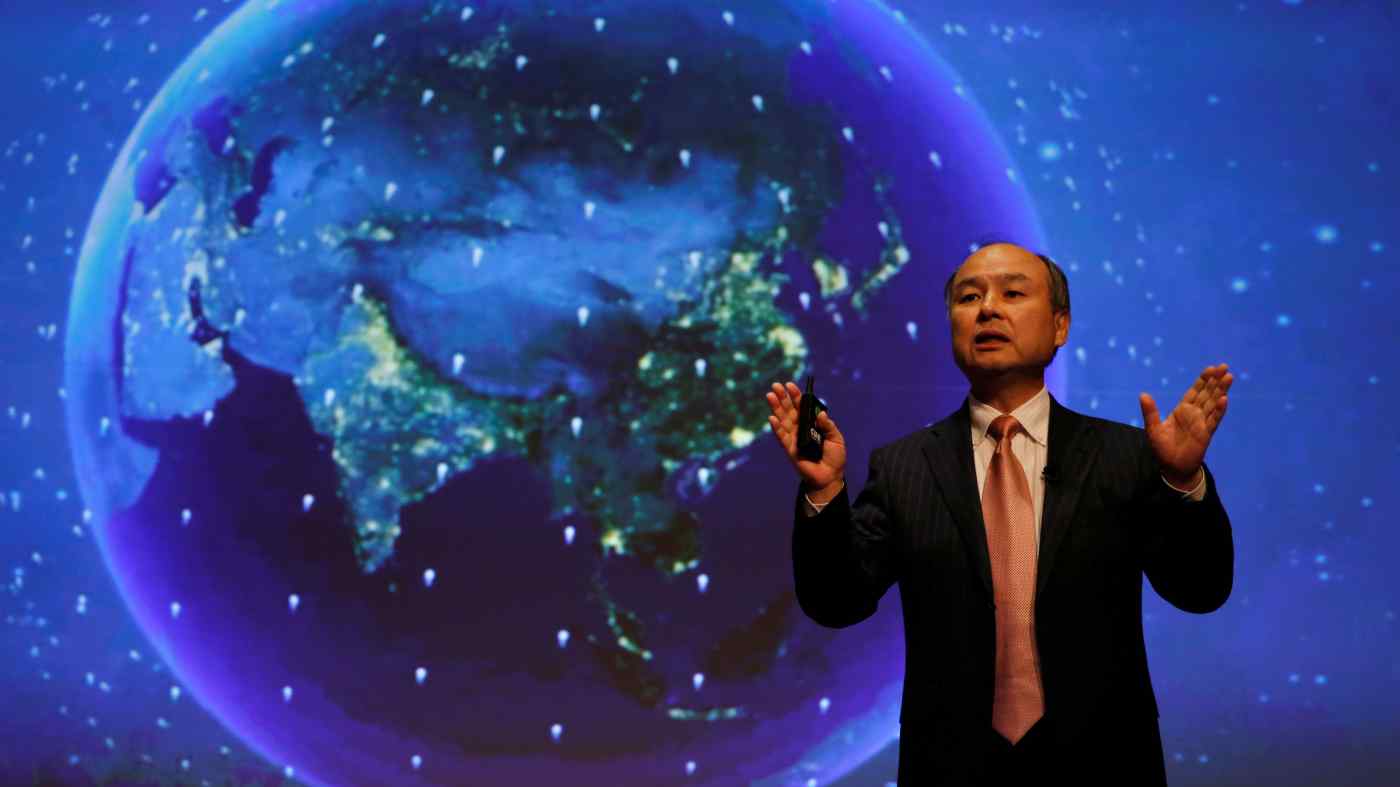 TOKYO -- SoftBank Group is on the hunt for natural resources, particularly the lithium needed for electric car and smartphone batteries.

Demand is expected to surge as more electric vehicles hit roads worldwide. Competition for battery materials is stiff, with Apple rushing to secure supplies of cobalt. And SoftBank considers lithium a priority, as it looks to build a stronger foundation for its other investments, like ride-hailing companies.

In June, SoftBank enlisted the chairman of trading house Mitsui & Co., Masami Iijima, to serve on its board as an outside director. A SoftBank executive said the move was made to "facilitate our future efforts to secure resources."

Earlier, in April, the company announced an investment in a Canadian lithium development company, Nemaska Lithium. The deal, worth 99 million Canadian dollars ($76 million), will make SoftBank the top shareholder and give it the right to purchase up to 20% of the annual output from a mine Nemaska plans to bring onstream in 2020.

This will give SoftBank the advantage of procuring lithium for less than the market price; the group plans to sell the material to lithium processors around the world.

SoftBank is a prolific investor in growing businesses. Mainly, it has targeted companies related to the internet of things and artificial intelligence. But it is also cultivating fields that will underpin these new technologies -- energy being one. SoftBank is involved in large solar power projects in the Middle East and India, and batteries are its next focus.

Around May 2017, SoftBank began preparing to push into lithium development. Chairman and CEO Masayoshi Son decided it was essential to secure resources ahead of the global shift to electric cars, given its investments in the mobility sector. Lithium development is an "extremely important part of our group strategy," Son said.

Cobalt, a relatively rare metal used in batteries, is also coveted. Apple is reportedly in talks with miners, aiming to secure stable long-term supplies. SoftBank is looking at ways to secure cobalt, too, since it is expected to become more difficult to obtain.

SoftBank is the top shareholder in U.S.-based Uber Technologies, the world's largest ride-hailing company. The Japanese group envisions a near future in which people share cars and ride buses controlled by AI -- a vision that motivated its Uber investment.

"If we can purchase batteries at low cost and costs of electric vehicles go down, that will benefit users," a SoftBank insider involved in energy development said.

A SoftBank executive likened the company's strategy to nerves and blood.

The internet of things is a nerve system through which data travels, the executive said. Energy and resources are the cardiovascular system that drives the nerves. And SoftBank aims to control both.