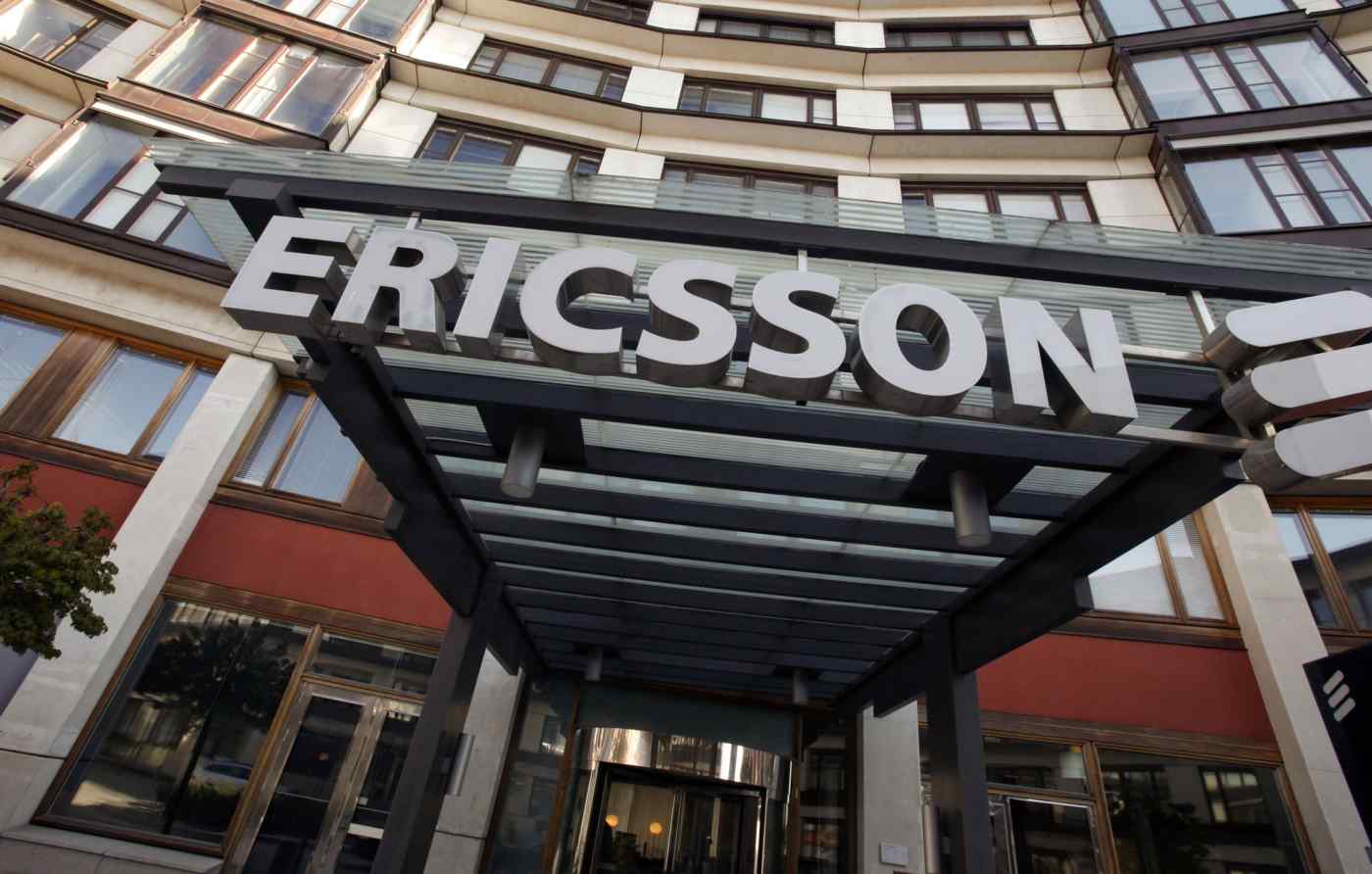 LONDON -- Sweden's Ericsson said it is to blame for the cellphone service outage that millions of SoftBank subscribers in Japan suffered on Thursday afternoon. The same software glitch, Ericsson said on Friday, also snuffed out mobile service in the U.K. The "glitch" turned out to be an expired certificate, the company said.

The disruption in Japan began at 1:39 p.m., fully or partially disabling service across the nation. At nearly the same time, subscribers of O2, the U.K.'s second largest mobile provider, also lost service.

SoftBank subscribers were without service for approximately four and a half hours. O2 had more difficulty bringing its network back online.

Masatoshi Ishida, Japan's minister for Internal affairs and communications, said the ministry "will consider [taking] action, including administrative guidance," against SoftBank due to the large-scale failure.