Funds raised to refinance debt coming due amid buying spree 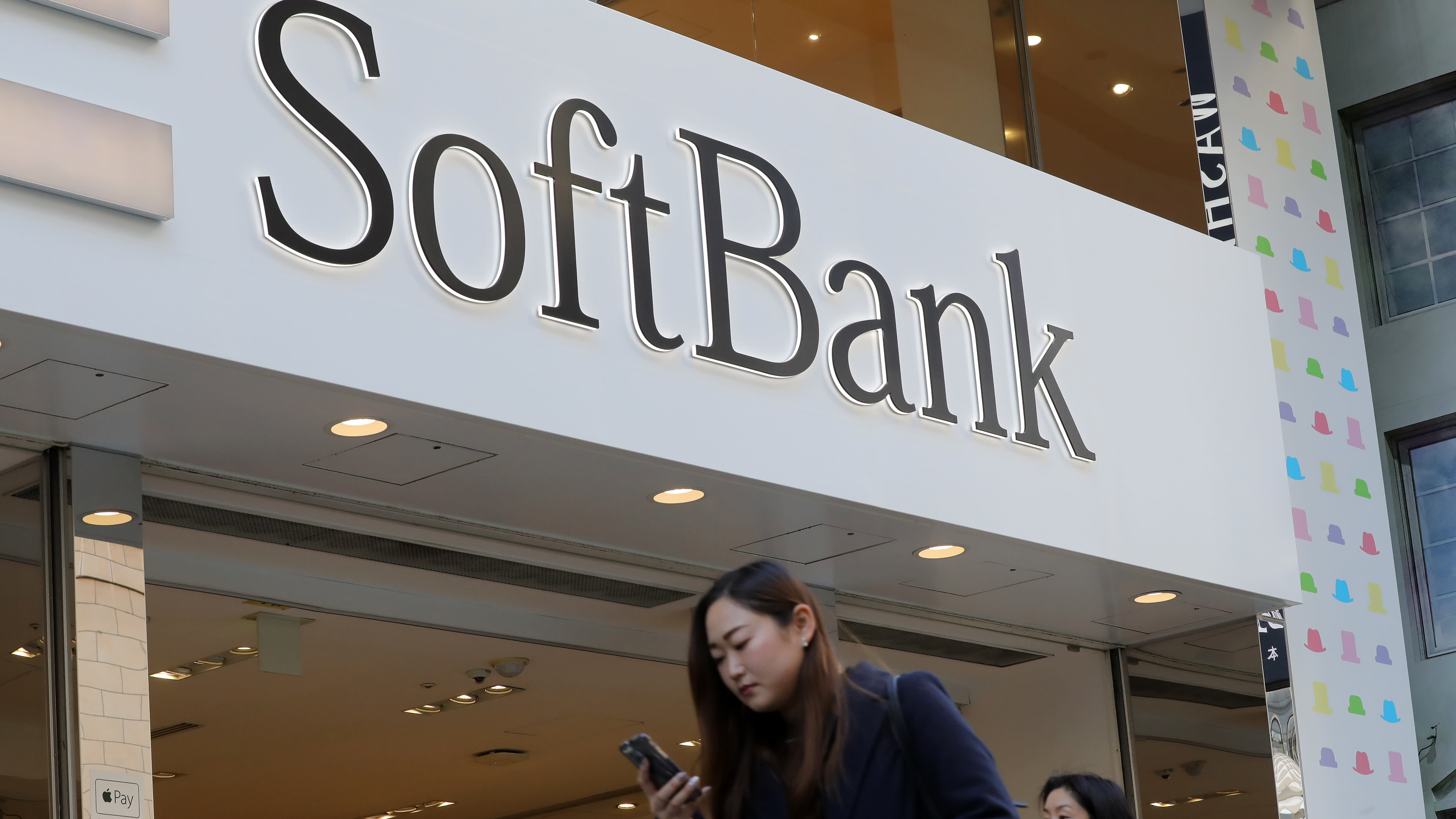 TOKYO -- SoftBank Group will issue 500 billion yen ($4.5 billion) in bonds later this month in what is shaping up as the biggest float targeting retail investors in Japanese corporate history.

The six-year straight bonds, which mature in April 2025, will carry a coupon of between 1.3% and 1.9% to be finalized next week, according to a regulatory filing submitted Monday. Subscriptions will be accepted over 11 days through April 25, with the bonds available through Nomura Securities, Daiwa Securities and nine other underwriters.

The float will set a record for a yen-denominated bond issuance by a Japanese company. SoftBank expects strong demand from investors starving for returns amid sagging interest rates in Japan.

The funds procured will largely be used to cover redemptions from past floats, such as a five-year, 300 billion yen debt issuance in May 2014. SoftBank has 400 billion yen of bonds maturing in September as well.

However, SoftBank says it will not necessarily limit itself to refinancing when paying back maturing debt. "We'll ascertain investor demand and think flexibly about options such as fundraising via bonds and using funds on hand," said Goto.

SoftBank has issued roughly 4.5 trillion yen worth of bonds to finance the group's acquisitions and investments. The tech company floated 410 billion yen in debt last June, following a 400 billion yen issuance in March 2017.

As a result, SoftBank's creditworthiness has suffered some. Japan Credit Rating Agency gave the group's long-term bonds a rating of A-, several notches short of the top score. S&P Global issued a BB+, or junk rating, on its bonds. Only a limited number of Japanese institutional investors are willing to purchase assets rated below investment grade.

On the other hand, retail investors whose portfolios are underperforming due to chronically low yields will be drawn to SoftBank's relatively high interest rates. Previously, demand for SoftBank's debt was so overwhelming that the group had to rapidly scale up the float.

"The strong name recognition has become one factor supporting the attention from individual investors," said a fund manager at a Japanese asset management company.