As the Vision Fund turns one, its first big big payday is on the way 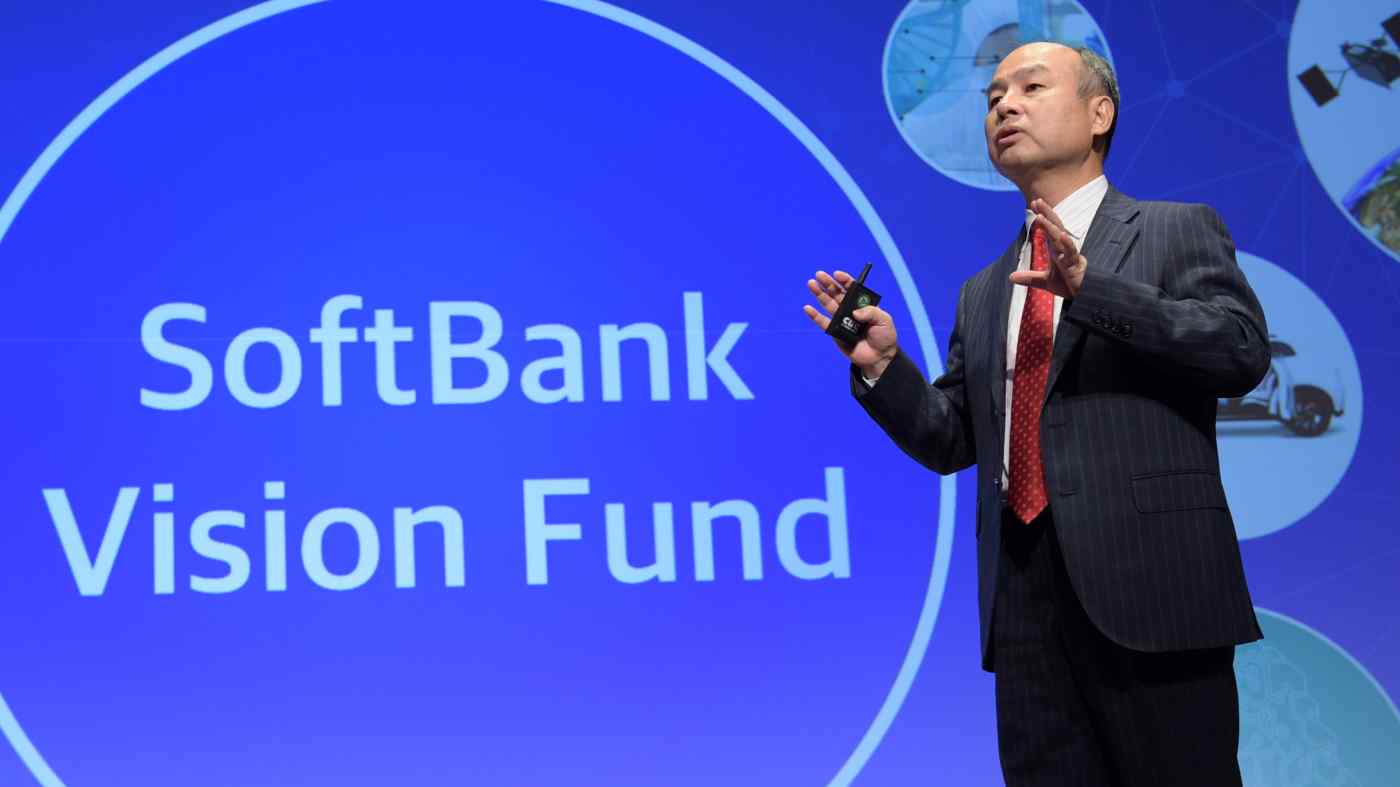 TOKYO -- It has been a year since the SoftBank Vision Fund was launched, and a pattern has emerged. Masayoshi Son has been using his nearly $100 billion armamentarium to invest in technology companies that gather user data.

According to the SoftBank Group's most recent results, the fund, which marked its first anniversary on Sunday, had invested $29.7 billion by the end of March. This means about one-third of the fund's cash has been invested.