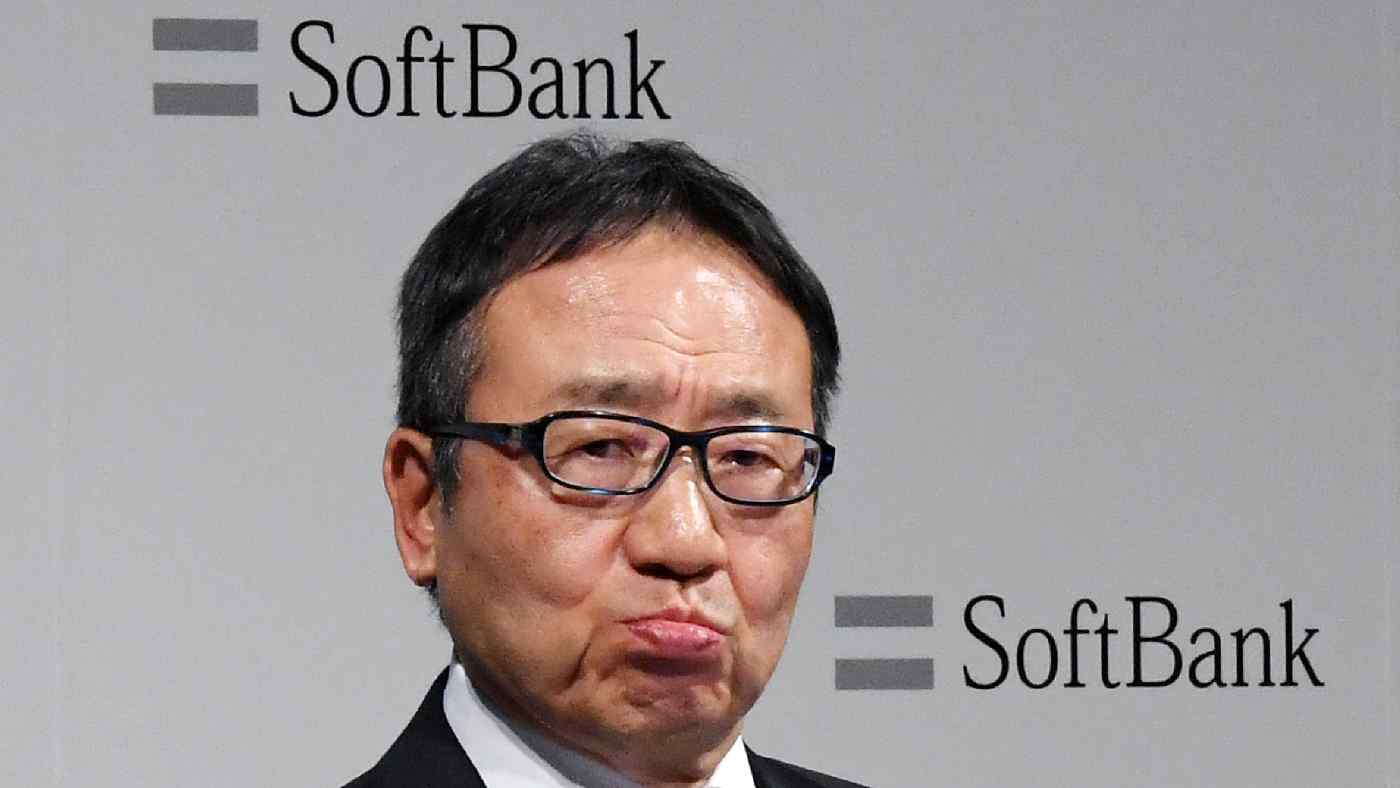 Japanese investors flocked to buy into the world's largest IPO this year and the second biggest in history, which raised 2.6 trillion yen ($23 billion) for the group. Roughly 90% of the shares were allocated to domestic investors, the majority of which were sold to individuals.