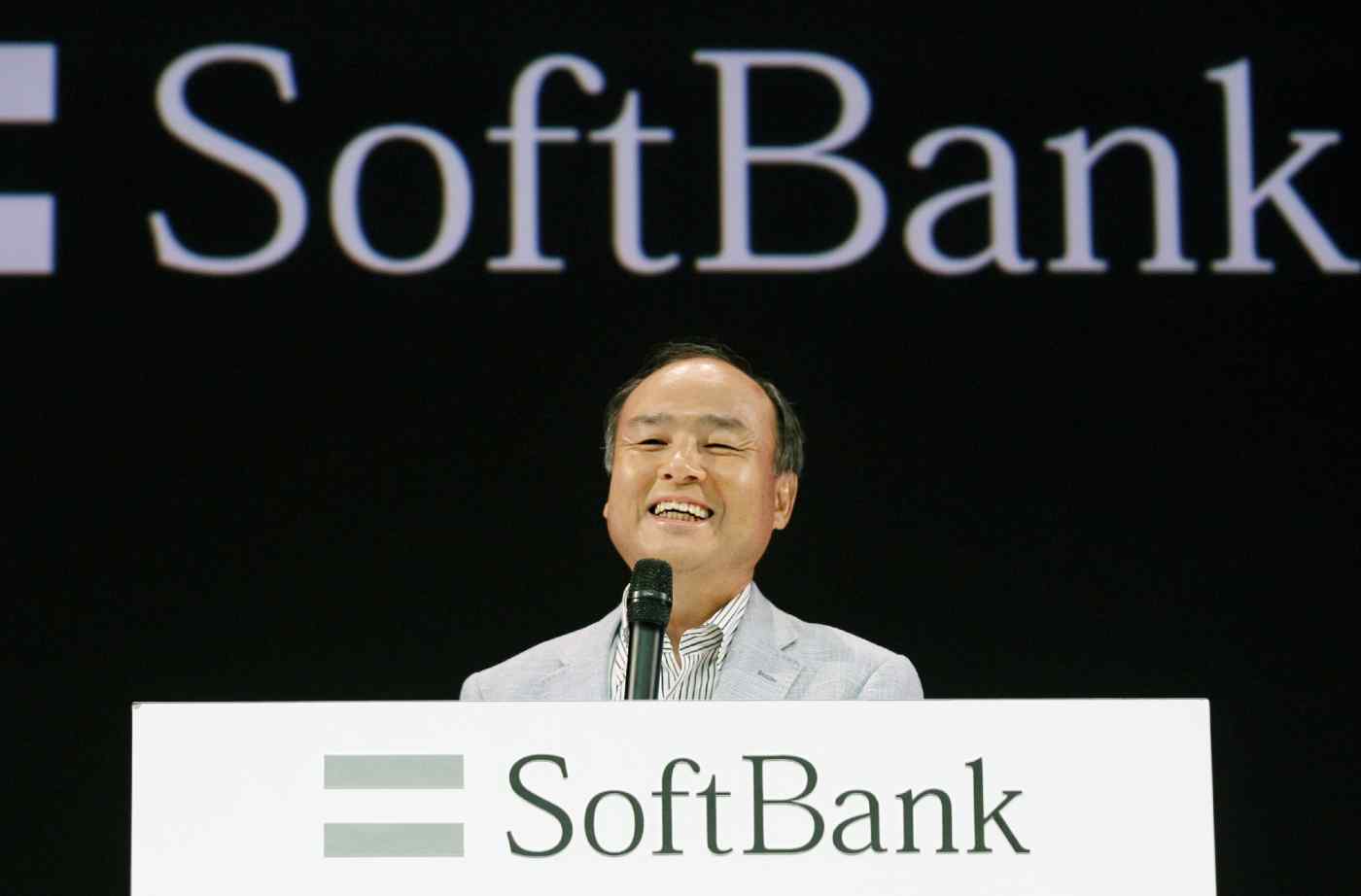 TOKYO -- SoftBank will enter the electricity retail business as the nation's power market opens up, and is considering discounts for its legions of telecommunications customers, a move likely to put downward pressure on Japan's electricity prices.

The company has nearly 50 million users for its mobile phone and other telecom services. It plans to begin supplying power to businesses in the spring, then expand to households in 2016, when Japan fully liberalizes the power retail market under the government's industry overhaul.

Big dedicated power utilities have long enjoyed a regional monopoly. But consumers will now be able to freely choose a power supplier from anywhere in the country, prompting city gas companies, trading houses, telecom firms and many others to scramble for position.