Softbank marches into lithium business with stake in Canada mine 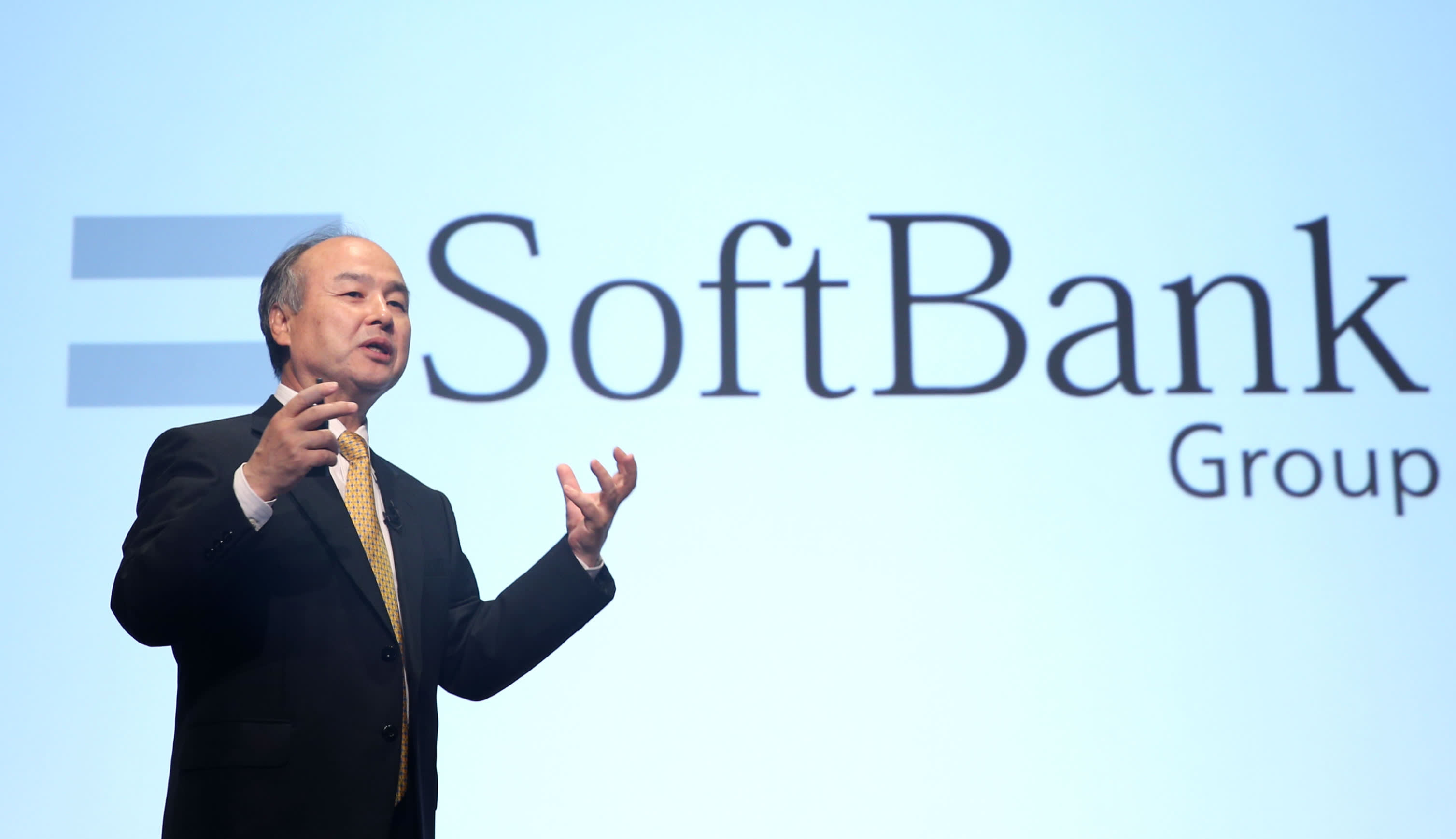 TOKYO -- Japan's SoftBank Group will make its first-ever lithium investment, buying into a Canadian mining company. The move will allow the IT conglomerate to gain a presence in the battery supply chain.

SoftBank announced on Friday that it would acquire a stake of up to 9.9% in the Canadian company, Nemaska Lithium. The Japanese company will have the right to nominate a director to Nemaska's board.

The Canadian miner is developing one of the richest lithium deposits in the world, located in Quebec. It is also building a lithium refining plant, which is expected to produce approximately 33,000 tons of lithium carbonate equivalent annually.

The mine and the plant are scheduled to start commercial production in the latter half of 2020.

SoftBank will have the option to purchase up to 20% of Nemaska's lithium product output each year, as long as it maintains a minimum stakeholding of 5%.

Lithium is a key material for rechargeable batteries used in smartphones and electric vehicles. The investment is "of monumental importance to the SoftBank Group's strategy," said Masayoshi Son, chairman and CEO of the IT giant.

"We are extremely pleased to be further accelerating the mobile revolution, the era of the internet of things, and electric vehicles enabled by the fusion of technology and energy storage," he added.