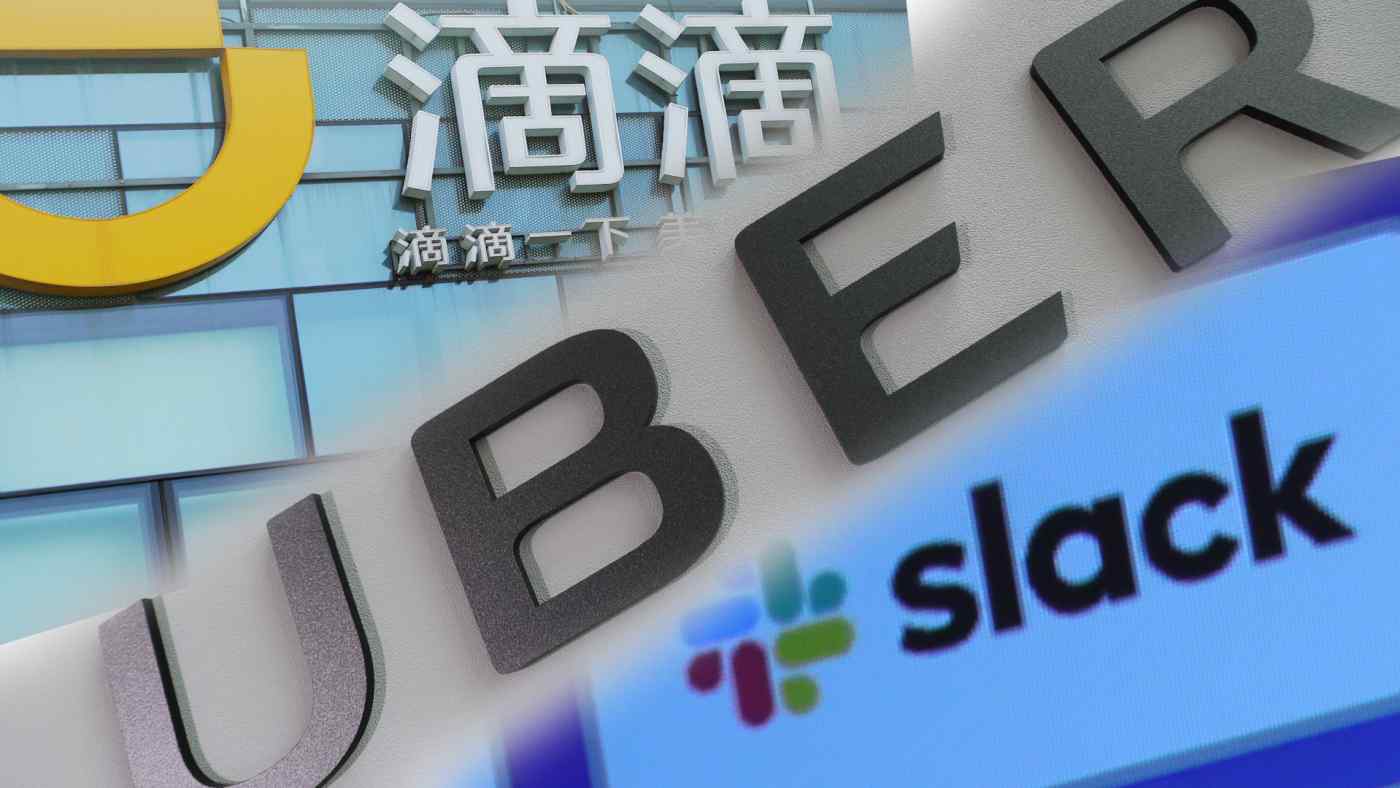 TOKYO -- SoftBank Group CEO Masayoshi Son is battling skeptics of the Japanese conglomerate's big bets on technology companies, as he prepares to tap investors for a new $100 billion fund.

The group's shares surged 18% to a four-month high of 9,962 yen on Thursday, the day after it surprised investors with a 600 billion yen ($5.5 billion) buyback and better-than-expected earnings.

However, the shares remain some 13% below their peak last autumn, as questions persist over Son's ability to realize a profit on the billions he is pouring into privately held tech companies.

Son is clearly aware of the doubts. The share buyback appeared to be the first step in a more concerted campaign to reinforce confidence in his strategy. In third-quarter results released Wednesday, SoftBank also highlighted its ability to turn a profit despite last year's downturn in tech stocks. One of the drivers of its 52% rise in net profit for the April to December period was a hedging transaction that offset losses from a sharp decline in the stock price of U.S. chipmaker Nvidia, in which SoftBank's Vision Fund held a roughly 5% stake.

The campaign appears to be having an effect. "[Son] is committed to his investment strategy, but seeing a more balanced use of the funds, including the buyback, was a positive surprise," said Chris Lane, an analyst at Sanford C. Bernstein.

Son has repeatedly complained about the large gap between SoftBank's market capitalization and what he believes the company is worth.

Part of the gap stems from concerns that the Vision Fund is overpaying for private tech companies. Since its inception less than two years ago, it has poured an average of about $1 billion into each of the 49 companies in its portfolio. That was about 30 times the average deal for a U.S. startup in the fourth quarter.

SoftBank earlier this year was reported to have significantly scaled back plans to co-invest up to $16 billion with the Vision Fund in WeWork, the rapidly growing U.S. shared workspace startup. In the end it invested just $2 billion, while the Vision Fund opted out. The move was widely seen as a response to investor pushback on its aggressive investment strategy.

On Wednesday, Son said he will "continue to maintain and strengthen our relationship [with WeWork], while looking at its new funding needs and growth."

Despite Thursday's rally, SoftBank's market capitalization of 10.9 trillion yen is still about half what Son implied was the combined shareholder value of its investments. Analysts say the real test of whether that gap will narrow significantly is yet to come: whether Son's investments can successfully go public at a higher valuation.

"If he proves himself, and the investments end up going public for substantially more than what he paid for, at some point, investors are going to say, 'I trust him,'" Lane said. "If the opposite happens, then they'll say, 'We were right to be skeptical.'" The Vision Fund has so far made two profitable exits -- last year's sale of its stake in Indian e-commerce startup Flipkart to Walmart, and the sale of Nvidia in January. Son said the two deals alone delivered 220 billion yen in payouts for the fund. But it has never generated returns from an initial public offering, the main exit strategy for privately owned tech companies.

That is set to change, with U.S. ride-hailing giant Uber Technologies and messaging app Slack reportedly seeking a listing this year. The Vision Fund has invested $7.7 billion in Uber, which was worth 15% of its shares when the deal closed in early 2018, and led a $250 million fundraising round in Slack in 2017.

"We are paying attention to the possibility of increasing profit or exit-related events, which are likely to lead to the company's share price appreciation, such as an IPO from the Vision Fund," analysts at SMBC Nikko Securities said in a report published Wednesday.

Successful IPOs are not guaranteed. SoftBank last month listed its domestic mobile unit, but the shares are trading below the offer price.

Raising the value of SoftBank is crucial for Son. The SoftBank boss is transforming his group from a telecommunications operator into an investment holdings company based on the belief that industries will be disrupted by artificial intelligence. The Vision Fund is the central pillar in executing that strategy, and it had spent about half of its nearly $100 billion in committed capital in AI-related companies by December. The blistering pace of investments means the fund could run out of cash next year.

Plans for a second fund have already been mooted. But there is lingering uncertainty over whether Son can secure the capital required for a second fund, given its unprecedented size and the concerns over his exit strategy. Moreover, there are questions about whether he will continue to seek the support of Saudi Arabia. The kingdom contributed $45 billion of the first fund's total, but its part in the murder of a Saudi journalist in October has sparked controversy over its involvement.

On Wednesday, Son said "it is too early" to decide the terms and conditions of the next fund. He confirmed, however, that pace of investments will not slow down. The Vision Fund operation has ballooned into an organization of more than 250 staff spanning five countries.

"This is only the beginning of the AI revolution," Son declared.