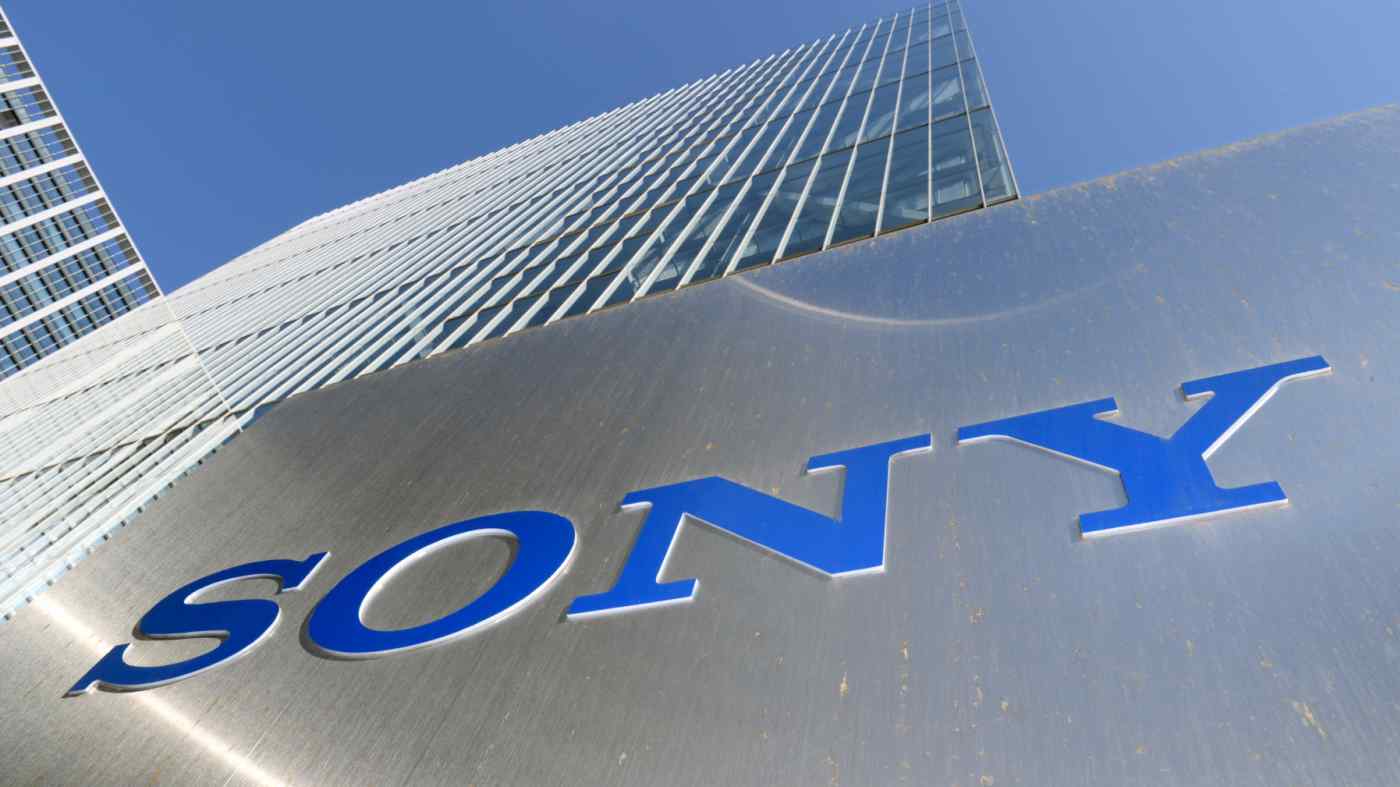 TOKYO -- Sony will increase salaries by up to 20% for new recruits with high-tech skills in fields such as artificial intelligence, moving away from the traditional Japanese emphasis on seniority to better compete in a battle for talent that crosses industries and international borders.

Traditionally, new graduates hired by Sony all receive the same entry-level salary, then are assigned a pay grade after more than a year based on their role. Starting this year, grades can be set for standout hires in as little as three months, resulting in annual salaries as much as 20% higher than colleagues'.