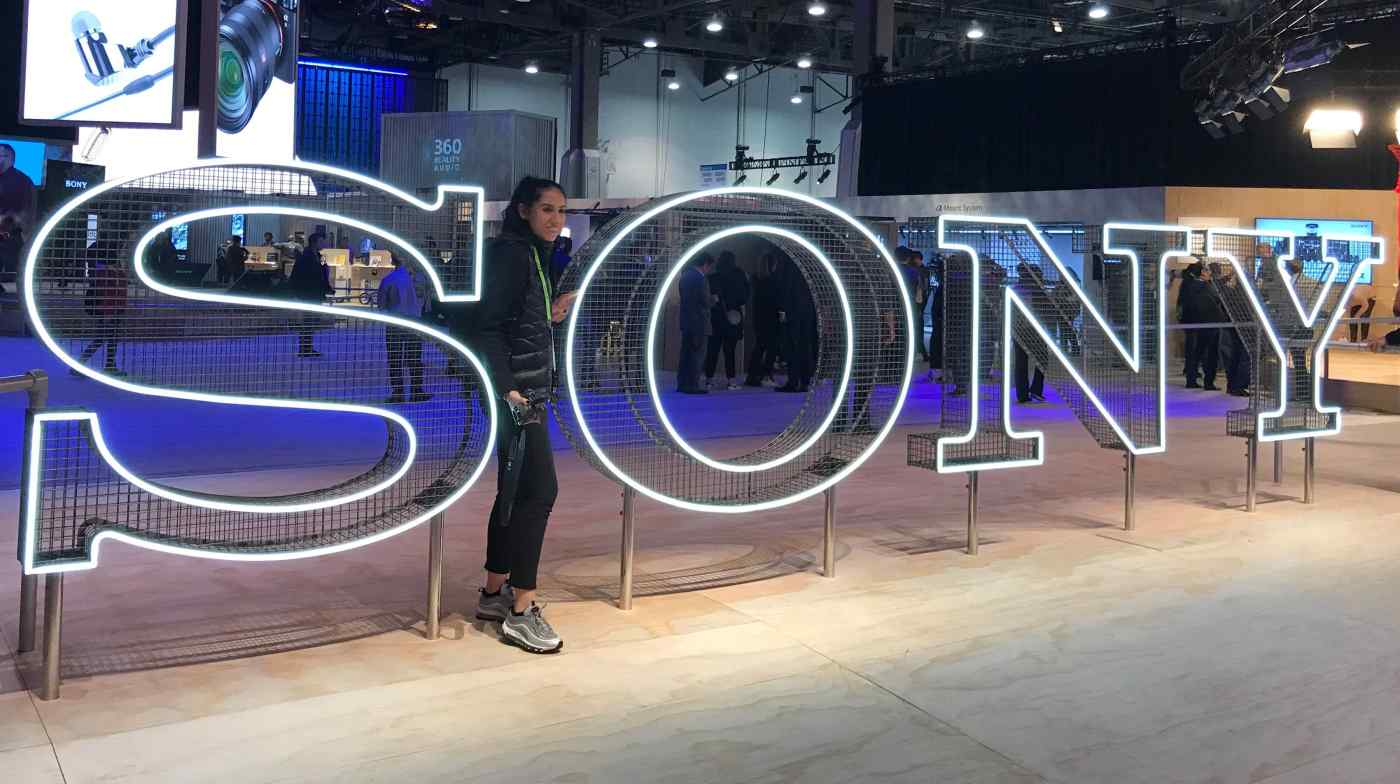 TOKYO -- Sony plans to broaden its footprint in China's anime industry, aiming to apply a proven formula it has used in Japan, combining both new shows and merchandise to tap into a market that already exceeds $26 billion.

The company's decision to ramp up its anime business in China comes as the threat of piracy eases, due to a government crackdown designed to make the country "strong on intellectual property rights," as pledged in the most recent five-year plan.

Sony unit Aniplex will upgrade its Shanghai office -- now just a contact point for local distributors seeking broadcasting rights to content -- into a subsidiary to begin operating in May. Its staff of three will expand to 10.

The new unit will initially set up an online shop selling products featuring characters from content already distributed in China, such as "Fate/Grand Order" and "Natsume Yujin-cho." It will also start granting licenses -- which currently go mainly to distributors -- to other companies, such as manufacturers of daily goods. Later on, it will partner with local content producers to create anime for the Chinese market. 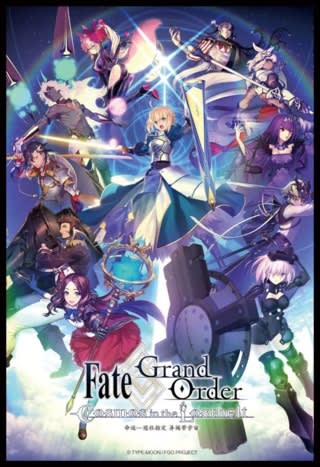 Sony aims to bring its successful Japanese business model for anime to China. It is difficult to generate income in the industry without expanding beyond show distribution to such other sources as merchandise, movie versions and promotional events. In Japan, anime-related goods and events generate more revenue than the shows themselves.

China accounted for just under 10% of Sony's revenue in fiscal 2017, with most coming from such products as mirrorless cameras and televisions.

China's animation market neared 175 billion yuan ($26.1 billion) in 2018 and will close in on 200 billion yuan in 2019, Chinese data provider iResearch has estimated. The country has an estimated 200 million anime fans, including those who watch only from time to time.

Piracy has always hampered Sony's expansion in China. It has tried to tackle the problem by granting rights to local partners and broadcasting shows simultaneously worldwide, giving would-be pirates no time to make illegal copies. Yet the threat of piracy still made it reluctant to go "all in" on China.