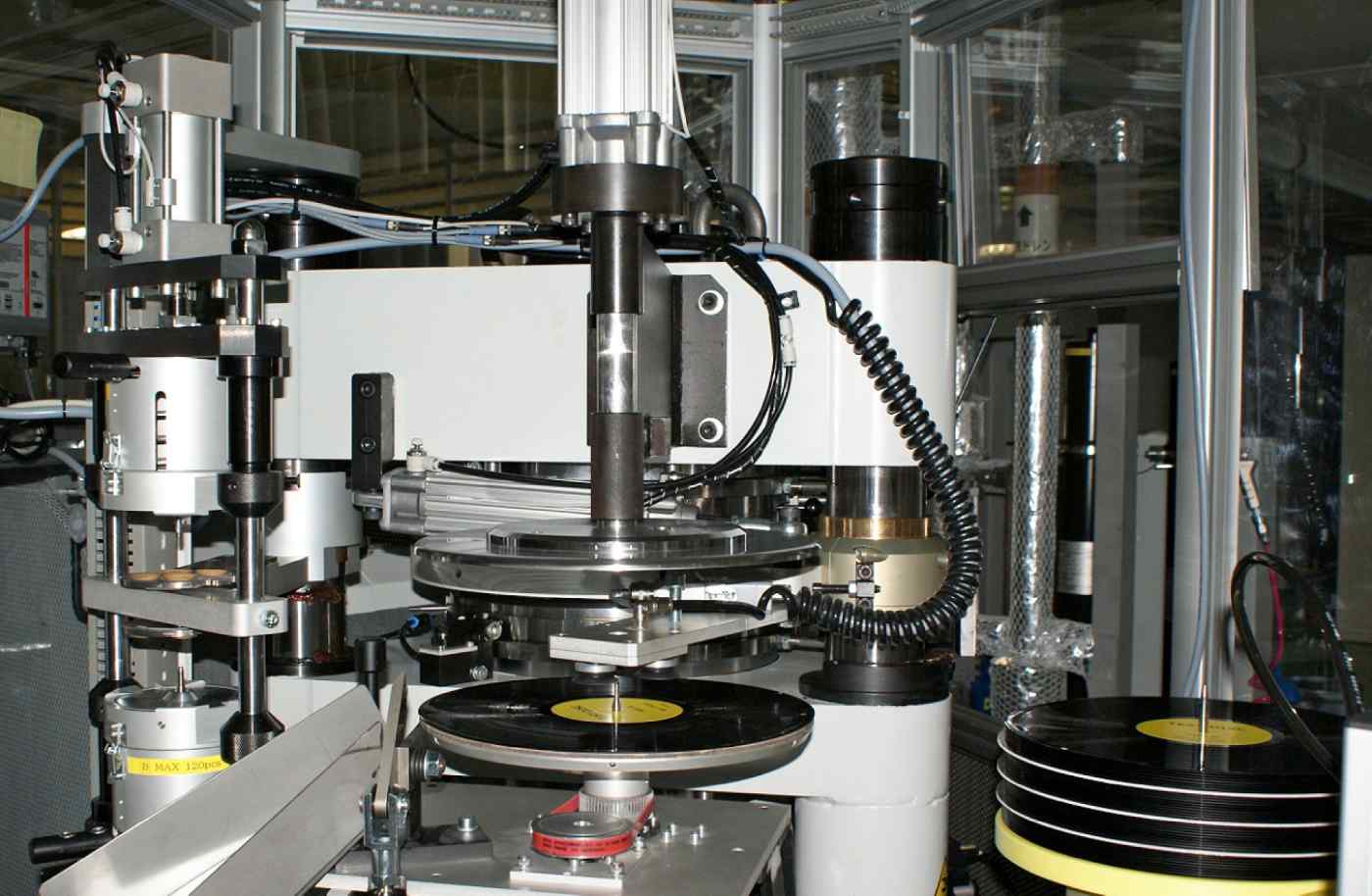 TOKYO -- Sony will resume pressing vinyl records for the first time in nearly three decades, looking to keep up with demand from not only nostalgic seniors, but also younger aficionados.

Production will resume by March 2018 at a plant in Japan's Shizuoka Prefecture run by a subsidiary of Sony Music Entertainment (Japan). Sony stopped making vinyl records in-house domestically in 1989 after the advent of CDs, which the company co-developed and began selling in 1982.