Popular Japanese app will be rolled out in Hong Kong, Taiwan and Macau 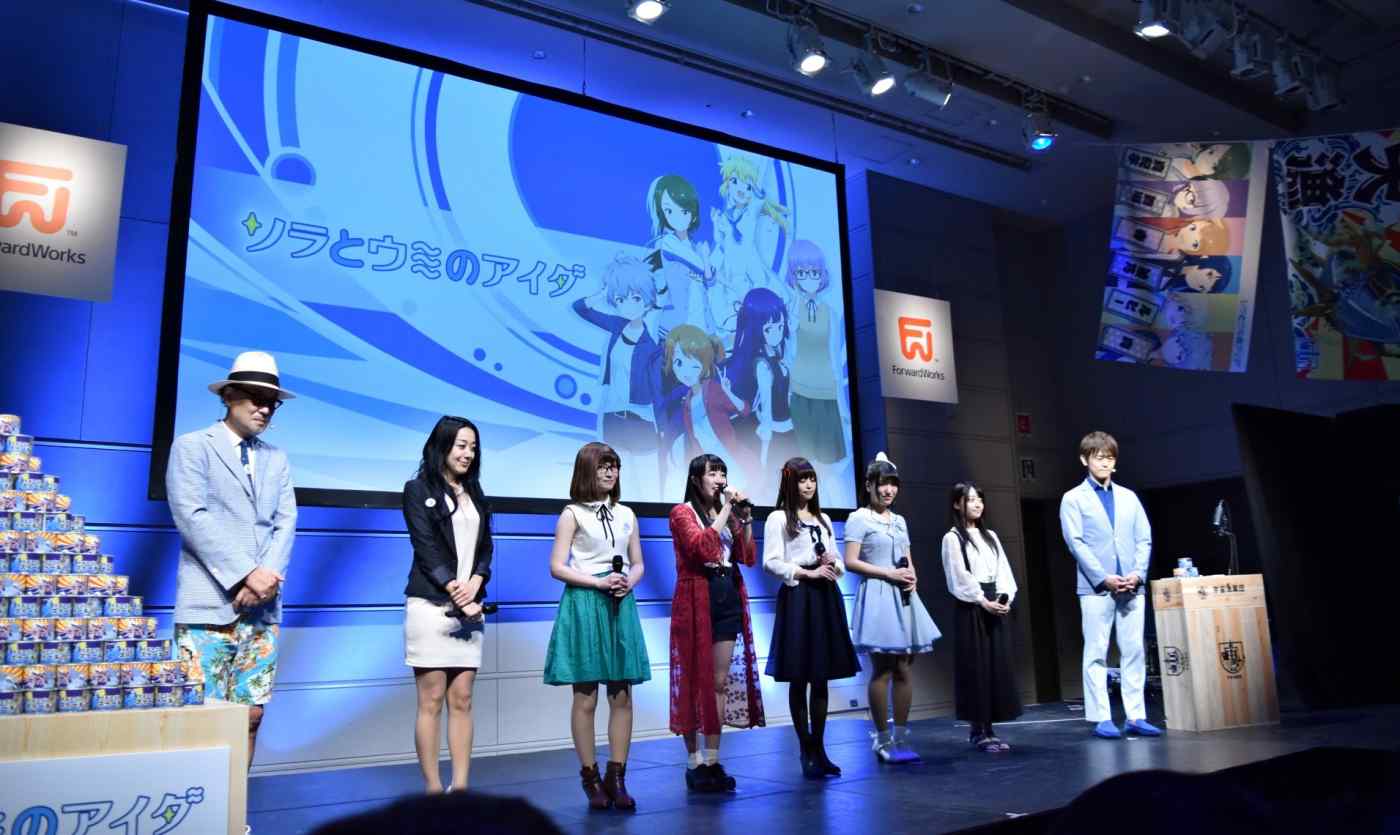 TOKYO -- The Sony group is gearing up to claim a larger slice of the video game market in Asia by adding smartphone game apps to its offerings next year.

The push into the rest of Asia, the world's biggest video game market, will be spearheaded by a smartphone action game titled "Sora to Umi no Aida" ("Between the Sky and Sea"). Released in Japan this autumn, the game has gained popularity thanks to cross-media promotion campaigns engaging such platforms as online video, manga and novels. The game is expected to win more fans in 2018 as a television animation series spinoff is scheduled to start airing.

As a first step in the overseas expansion drive, ForwardWorks will team up with Sony group company So-net Entertainment Taiwan and run cross-media promotions across Asia as in Japan, but the exact mix of the platforms will be adjusted to suit each market.

ForwardWorks was established in 2016 by Sony Interactive Entertainment as the company behind the PlayStation series game consoles began cultivating the Japanese smartphone game market.