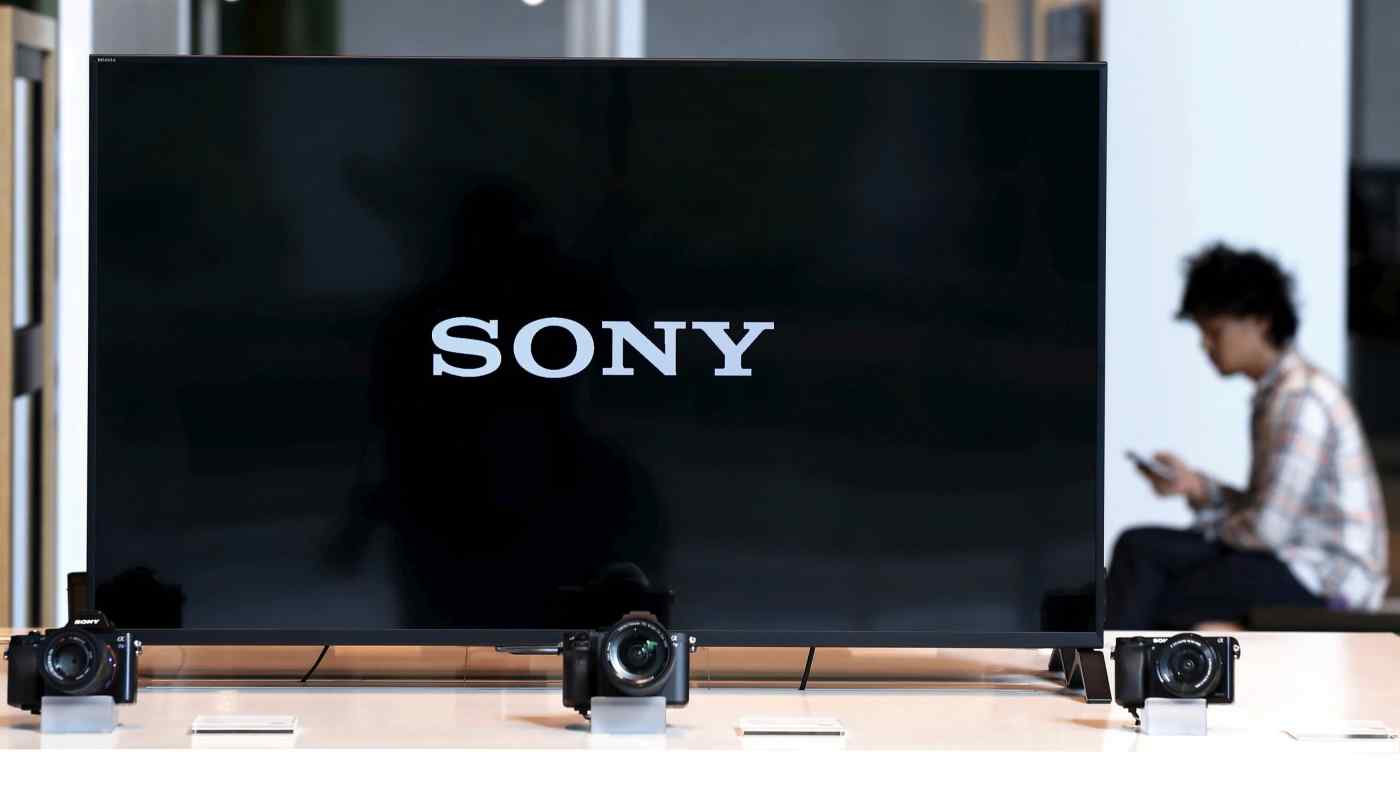 Sony turned around its electronics segment, including televisions, but that has not been enough to convince investors the company is on a pathway to growth.   © Reuters
DAISUKE MARUYAMA, Nikkei staff writersMay 17, 2019 04:41 JST | Japan
CopyCopied

TOKYO -- Sony said Thursday it will buy back up to 200 billion yen ($1.82 billion) worth of shares, a little over three months after its historic 100 billion yen stock repurchase announced in February, which was the company's first ever aimed at boosting shareholder returns.

The Japanese electronics conglomerate is further rewarding investors after securing record operating profit for two consecutive years. The quick succession of buybacks seems to be targeted at propping up its underperforming share price.