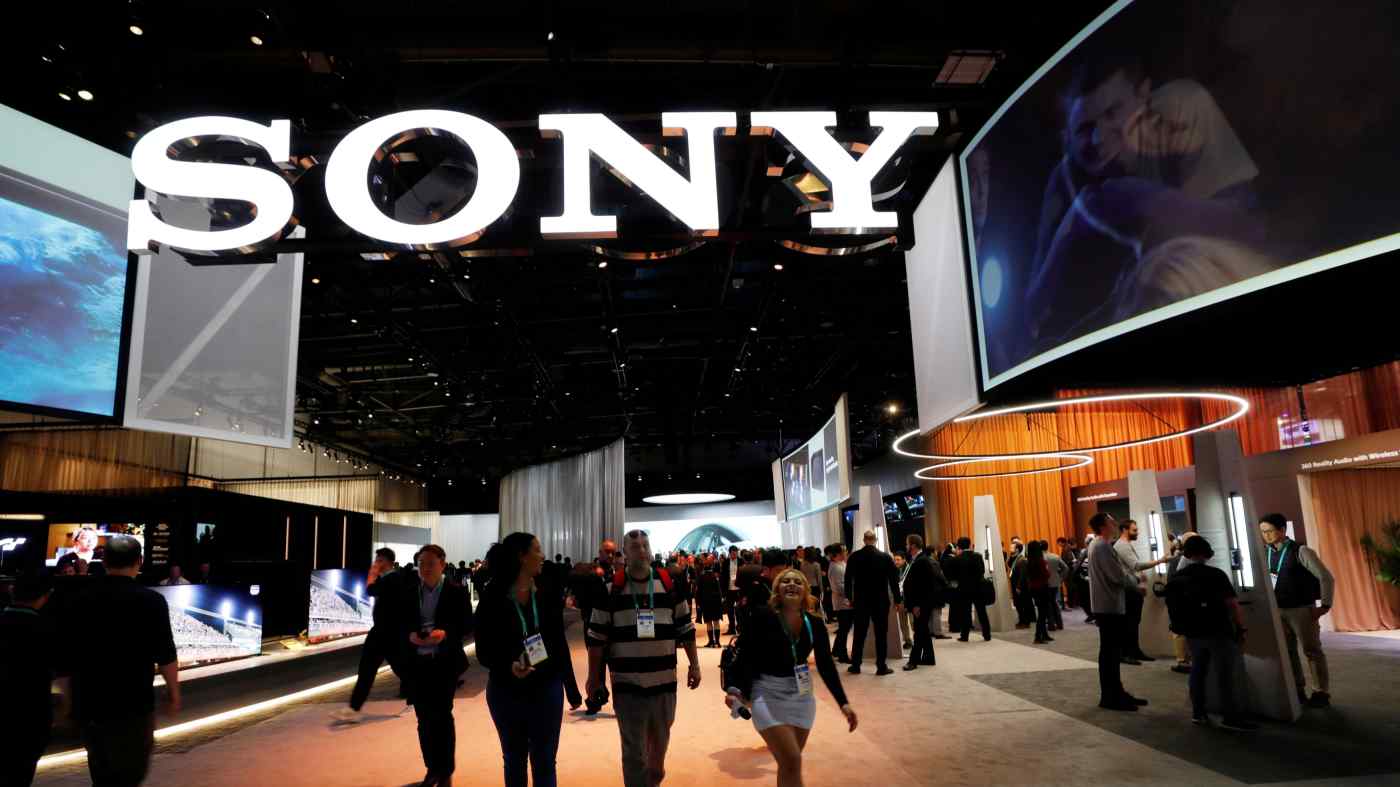 TOKYO -- Sony investors have given their stamp of approval for the longtime electronics maker to embrace a new, broader identity with its first renaming in more than six decades.

The rebranding is part of the Japanese blue chip's effort to place video games and financial services on an equal footing with electronics, where Sony got its start.

"We decided to change our name to Sony Group because we wanted to take advantage of the diversity of our portfolio and promote the evolution of our businesses," CEO Kenichiro Yoshida said.

The old Tokyo Tsushin Kogyo was renamed to the catchier Sony in 1958 as part of co-founder Akio Morita's ambition of becoming a global brand. Yoshida sees the upcoming change as moving the company into its next phase.

But the coronavirus pandemic has shown that there are benefits to Sony's diversified model, with games, music and other businesses that cater to cooped-up consumers helping to offset a drop in electronics sales.

Investors are more interested in whether Sony can generate synergies between its various operations in normal times, analysts say.

With the name change, Sony could become "a unique case of a company with a conglomerate premium," SMBC Nikko Securities' Ryosuke Katsura said.

The current structure has Sony overseeing the group's operations as a whole and handling electronics. Back-office functions will be split off when the electronics business is moved to an intermediate holding company that takes on the Sony name. The new Sony Group will focus on allocating personnel and money to maximize intragroup synergies.

Sony's tender offer for listed subsidiary Sony Financial Holdings is intended to further centralize control and boost its advantages as a conglomerate. The company plans to spend about 400 billion yen ($3.73 billion) to turn the unit, which offers insurance and online banking services to retail customers, into a wholly owned subsidiary.

Sony has fended off pressure from activist U.S. hedge fund Third Point to sell the financial unit. Making it wholly owned sends a clearer signal to the market about Sony's intentions.

Sony stock recovered from a 5,297 yen low, touched during the virus-induced market crash in March, to close at 7,555 yen on Thursday. The company is within sight of besting a 19-year high of 8,113 yen, reached in January.

The annual meeting usually draws more than 1,500 attendees. This time, even after Sony asked shareholders to stay away, 222 people showed up at the conference hall.

"Every business is trending toward digitization, and I can see synergies in that," said a 40-year-old shareholder who recalled buying the stock last year.