After months of trial and error, company manages to reduce defective models 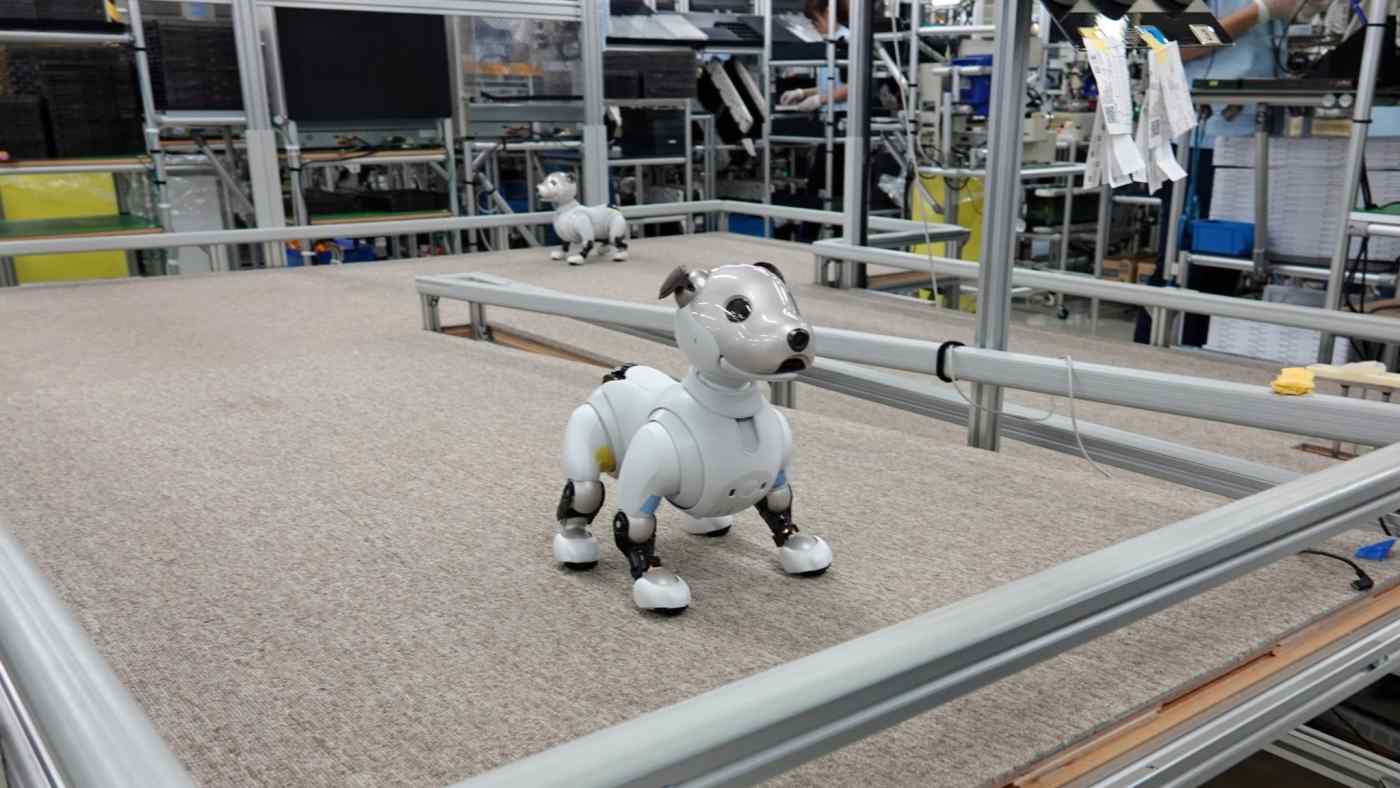 Modifications were made so that three Aibos at a time can now be tested for walking ability. (Photo by Hisashi Iwato)
Nikkei staff writersAugust 22, 2018 06:41 JST | Japan
CopyCopied

TOKYO -- Sony is finally producing enough of its pet robot dog, the Aibo, to meet demand after months selling the coveted toy only through a lottery.

When Sony announced last November that it would roll out the Aibo, the successor to the first version that was terminated in 2006, so many fans flocked to the advance order website that it slowed down. Demand overwhelmed supply after the release in January, and the artificial intelligence-equipped device was sold only to a lucky few.