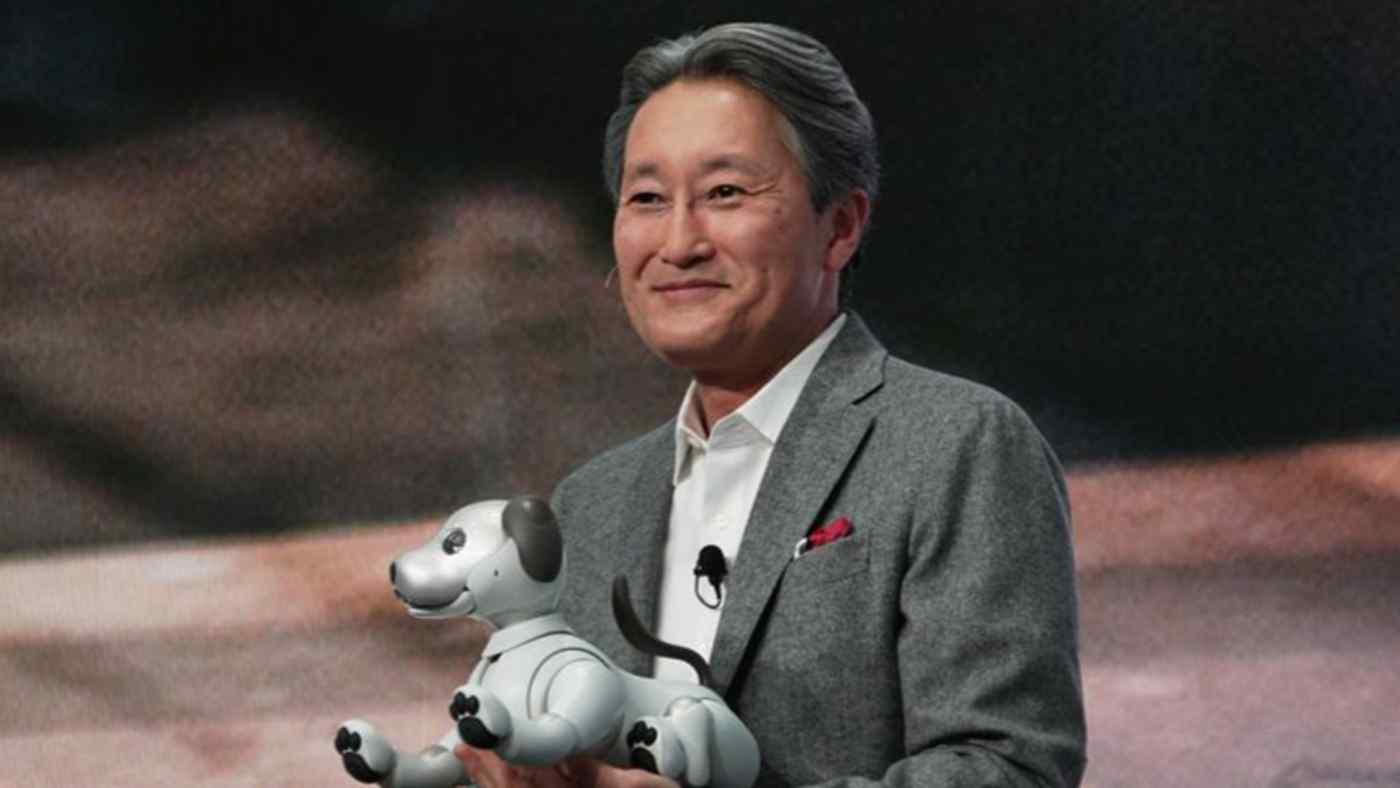 Kazuo Hirai stepped down in April as Sony's president and CEO. The iconic Japanese company was bleeding red ink when he took over in 2012, but achieved a record operating profit in his final year.
Nikkei staff writersJune 20, 2018 06:41 JST | Japan
CopyCopied

TOKYO -- Sony's Kazuo Hirai received a company record 2.7 billion yen ($24.5 million) in compensation for his final year as president and CEO, the annual securities report shows, reflecting the best-ever operating profit booked by the Japanese group during the year ended in March.

The payment figure dwarfs Hirai's fiscal 2016 compensation of 915 million yen, which was the most since Sony began reporting individual compensation for executives in 2010. Howard Stringer received 863 million yen -- the next highest total -- in fiscal 2010 when he served as Sony president.