Sony's market value stays discounted even as profits pick up 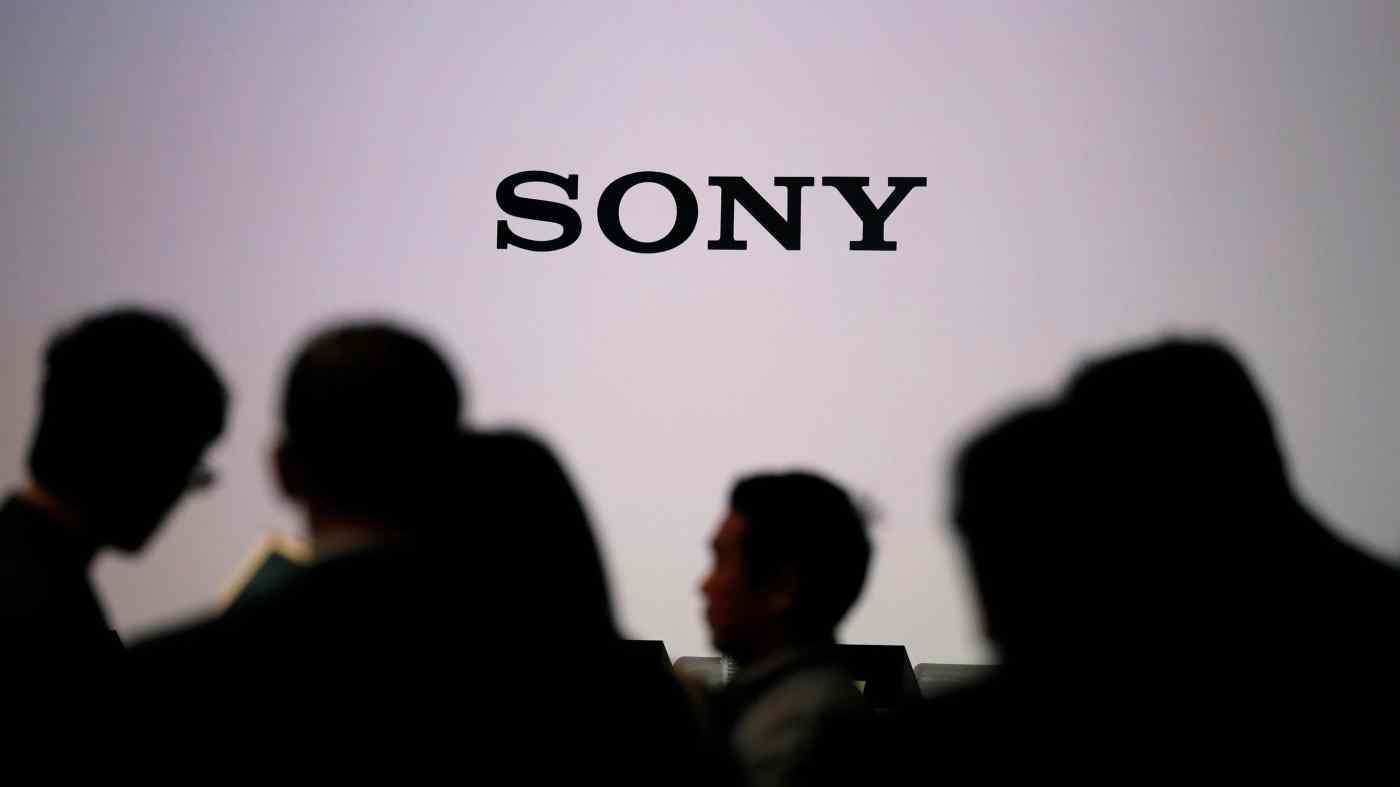 Some investors are pushing Sony to spin off its businesses while others are calling for acquisitions with the company's excess capital.   © Reuters
DAISUKE MARUYAMA, Nikkei staff writersMay 8, 2019 02:20 JST | Japan
CopyCopied

TOKYO -- Despite Sony continuing its turnaround in booking a record profit for a second straight year, its stock price has languished as investors undervalue the company's diverse range of businesses.

Electronics has been Sony's traditional mainstay, but the gaming segment now generates a quarter of sales, with music and semiconductors also becoming core earnings sources in recent years.

The company's peak market capitalization was 14 trillion yen around 2000. Today it languishes at about half despite earning more than four times the operating profit.

The company's worth is best understood through its individual businesses. The enterprise value of each of Sony's eight major segments was calculated by multiplying the earnings before interest, taxes, depreciation and amortization of each segment by the average enterprise multiple -- calculated as enterprise value divided by EBITDA -- for their respective industries.

Take gaming for example. Multiplying its EBITDA of over 300 billion yen by the game industry's average enterprise multiple values the segment at 5.4 trillion yen, while its music operations would be worth over 4 trillion yen.

This gap is known as the conglomerate discount, the propensity to value a group of businesses as less than the sum of those parts. Investors tend to view conglomerates as inefficient and are wary that funds from healthy segments will be diverted to struggling ones.

Although Sony shares climbed as much as 7% Tuesday before finishing up 3.8% at 5,408 yen, many investors are unsatisfied with its stock price, with activists pressing for change to the conglomerate structure.

New York-based hedge fund Third Point, which is thought to have acquired Sony stock recently, is reportedly requesting that Sony sell its movie operations. The company rejected a similar proposal from Third Point in 2013 to spin off its movie and music segments.

"Sony has an excess of funds. It should use that power as a buyer rather than sell," said a foreign institutional investor with a stake in the company. Third Point may not be able to recruit allies if it keeps repeating the same case.