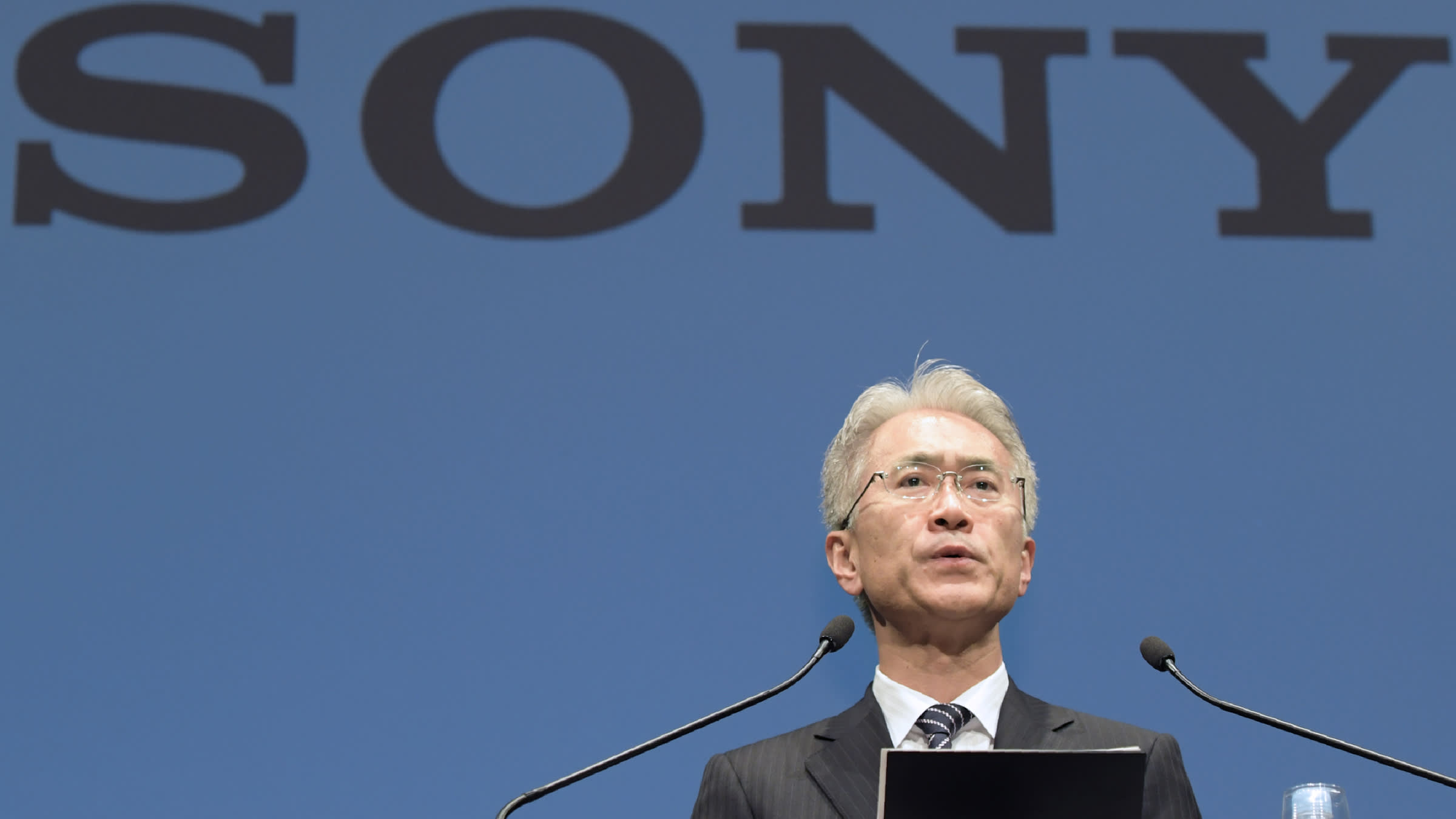 TOKYO -- As CEO Kenichiro Yoshida sees it, Sony's name change to Sony Group reflects a transformation in progress that will turn a hardware maker known for electronics innovations into a multi-faceted conglomerate.

"We are splitting off the remaining electronics elements from Sony's headquarters and having it focus on managing the group," Yoshida said, explaining the goal of a reorganization announced last week that will change the company's name for the first time in six decades to Sony Group.

"Entertainment and electronics will stand on an equal footing, and we will consider the group as a whole when distributing resources such as talent and money," he said.

While the change is unsettling to fans of Sony who see it through the lens of such innovations as the Walkman, Yoshida aims to send a message that the company is no longer all about electronics, but a diverse conglomerate that can survive a crisis like the current one.

Yoshida has played a key role in engineering the reorganization since the groundwork was first laid around 2000.

Then, as now, the group was managed by Sony Corp., its electronics arm. Under then-CEO Nobuyuki Idei, Sony leadership discussed reorganizing the company and its broadening portfolio into a holding-company structure with separate subsidiaries for each of its businesses.

"We cannot fully leverage the merits of a conglomerate without a strategy that incorporates all of our business areas," Idei said.

But the "Sony shock" of April 2003 -- a plunge in the Nikkei Stock Average triggered by Sony reporting a loss for the preceding quarter -- weakened Idei's leadership, and the idea was cast aside.

The company, still focused on electronics, saw large earnings swings in the ensuing years, underscoring the need to build up other businesses. At the same time, Sony's treatment of its electronics and entertainment operations as wholly separate raised concerns that the conglomerate might fall apart. Yoshida, who served in positions including head of the CEO strategy office around this time, had a front-row seat to this tumultuous period.

Yoshida has used lessons from Sony's missteps to push the company toward a reorganization like that envisioned by Idei.

One is moving away from an overreliance on electronics.

In 2013, Yoshida -- then president of So-net, now known as Sony Communications -- was brought back to Sony proper as chief strategy officer by then-CEO Kazuo Hirai. The two executives began working to make the group's profit structure less dependent on hit products.

The fruits of their efforts can be seen in Sony's earnings outlook amid the current coronavirus crisis. The company forecasts a 30% decline in 590 billion yen ($5.48 billion) group operating profit for the fiscal year ending April 2021, even with a much steeper drop of 50% to 70% projected for the electronics segment. This reflects a business model with more emphasis on recurring revenue from games and music, rather than just hardware sales.

Yoshida has also sought to change the mindset that had kept different subsidiaries siloed off from each other.

In the year after he took over as CEO in April 2018, "the most important thing was defining Sony's reason for existence," he said last May. Reasoning that a shared philosophy would help the electronics and entertainment divisions work toward the same goals, he solicited opinions from workers to build something that employees could get behind.

"Because we have a vision, I can feel like I'm part of the group," an engineer in the semiconductor division said.

The spinoff of businesses such as televisions into separate companies in recent years, helping them to slot more easily into the conglomerate's management, are part of Yoshida's campaign as well.

This past spring, the company split off its electronic products and solutions segment, including its money-losing smartphone business, into an intermediate holding company, which will take on the Sony name in the upcoming reorganization. 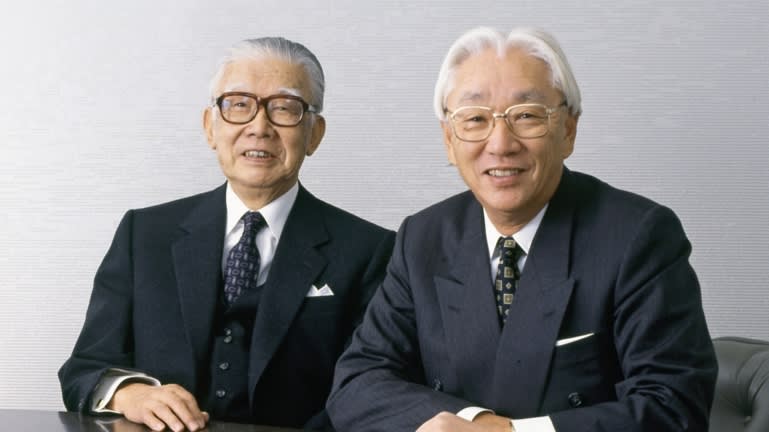 Financial services are another key component of Sony's growth plan. The group will turn Sony Financial Holdings into a wholly-owned subsidiary, which will allow the group to handle customer payments in-house like Apple and other the big internet platform companies.

Chief Financial Officer Hiroki Totoki was a major advocate for this move. The executive, who returned to Sony from So-net around the same time as Yoshida, joined the team tasked with launching financial unit Sony Bank in his 30s. The experience convinced both Totoki and Yoshida of the importance of recurring interactions with customers. Totoki plans to use financial services, which gives the group ample opportunities to interact with customers, as a springboard for further business opportunities.

Sony's push for diversification has garnered some criticism. U.S. hedge fund Third Point, led by activist investor Daniel Loeb, has pushed Sony to spin off its semiconductor and financial businesses to shed the "conglomerate discount" weighing on its shares.

Still, Yoshida believes the group is simply returning to its roots. "I think our push for diversity dates back to Mr. Morita," he told Nikkei in a May 20 interview, referring to Sony co-founder Akio Morita.

Sony adopted its current name in 1958, ditching its previous identity as Tokyo Tsushin Kogyo, or Tokyo Telecommunications Engineering. Some at the time suggested a new name that explicitly identified the company as an electronics maker. But Morita rejected the idea, insisting Sony was the right name to take the company global.

While electronics made Sony into a household name across the world, electronics alone cannot take the company to the next level. The latest restructuring plan falls in line with Morita's philosophy, that Sony not be limited to any single field.