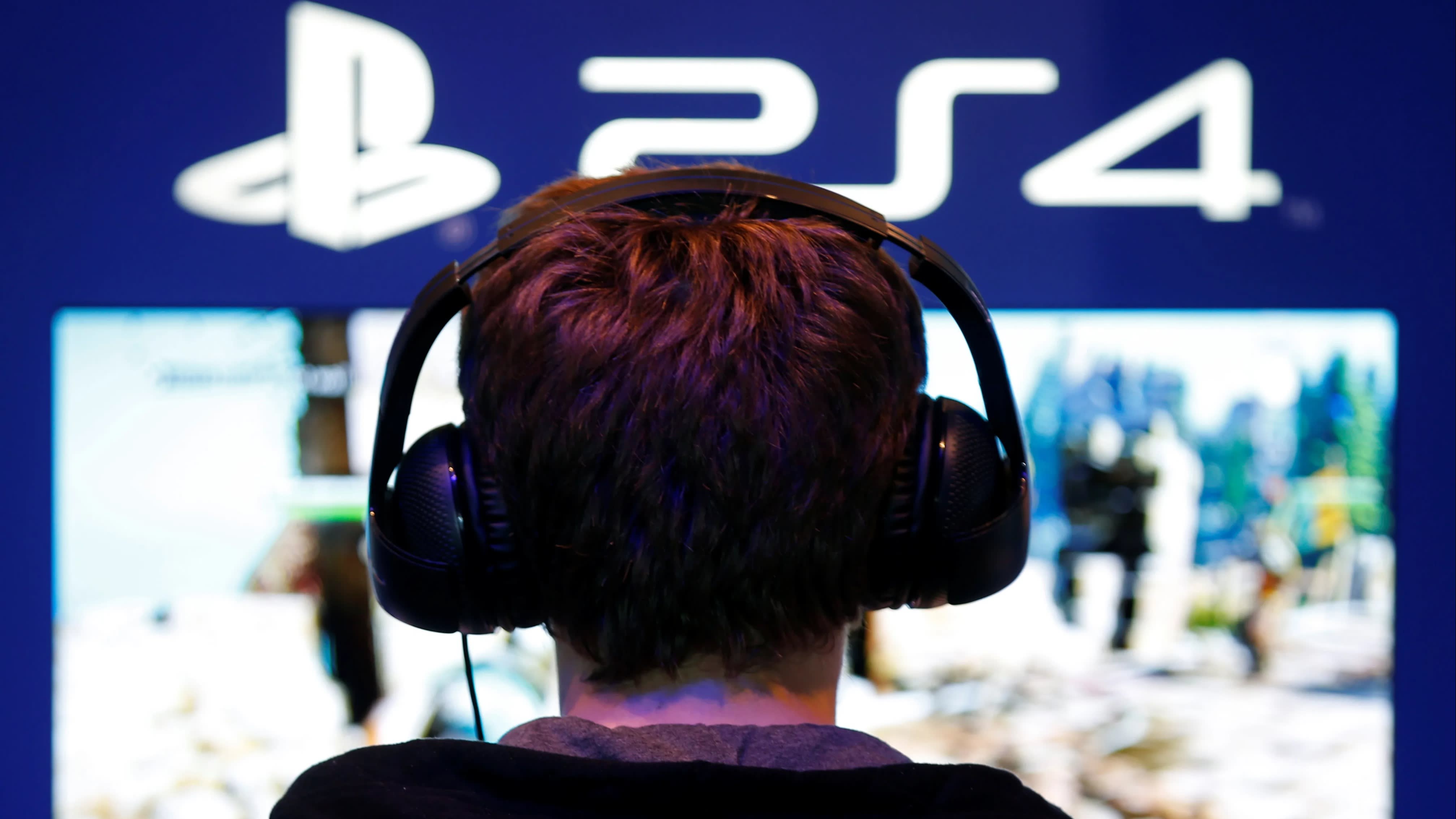 TOKYO -- Sony's operating profit rose 22% to a 894.2 billion yen ($8 billion) for the 12 months ended in March, marking a record for a second straight year thanks to the brisk performance of the gaming segment.

The continued shift to digital platforms in the entertainment field, including game downloads and music streaming services, contributed to higher margins, with the electronics segment improving profitability as well.

"This was an impactful year across all business segments," Chief Financial Officer Hiroki Totoki said when presenting earnings Friday.

The gaming segment received a lift from blockbuster, in-house titles such as "Marvel's Spider-Man." The operating margin climbed 4 points to 13%.

The once-rocky electronics business, exemplified by its televisions and digital cameras, is now back on a steady footing. Sony stopped pursuing scale and overhauled production and sales with a focus on efficiency.

Despite the rosy financials, investors have shied away from the Japanese company because of hazy growth prospects. The stock is down by more than 20% from the peak of 6,973 yen logged last September.

Although Sony's music business has room for growth fueled by streaming services, the gains are not expected to be dramatic due to the stiff competition. The rivalry is also heated in the film industry, and mirrorless cameras face a mature market.

Reuters reported earlier this month that Daniel Loeb's hedge fund, Third Point, has been buying Sony stock in a bid to push the company to offload the film business -- an apparent effort to unlock the discounted value. Sony's Totoki declined to comment on Third Point.

Sony forecasts a 9% decline in operating profit to 810 billion yen for the current fiscal year as a one-time adjustment associated with the buyout of EMI Music Publishing comes off the books. This would mark the first drop in profit in three years, providing more fuel to investors concerned about growth.