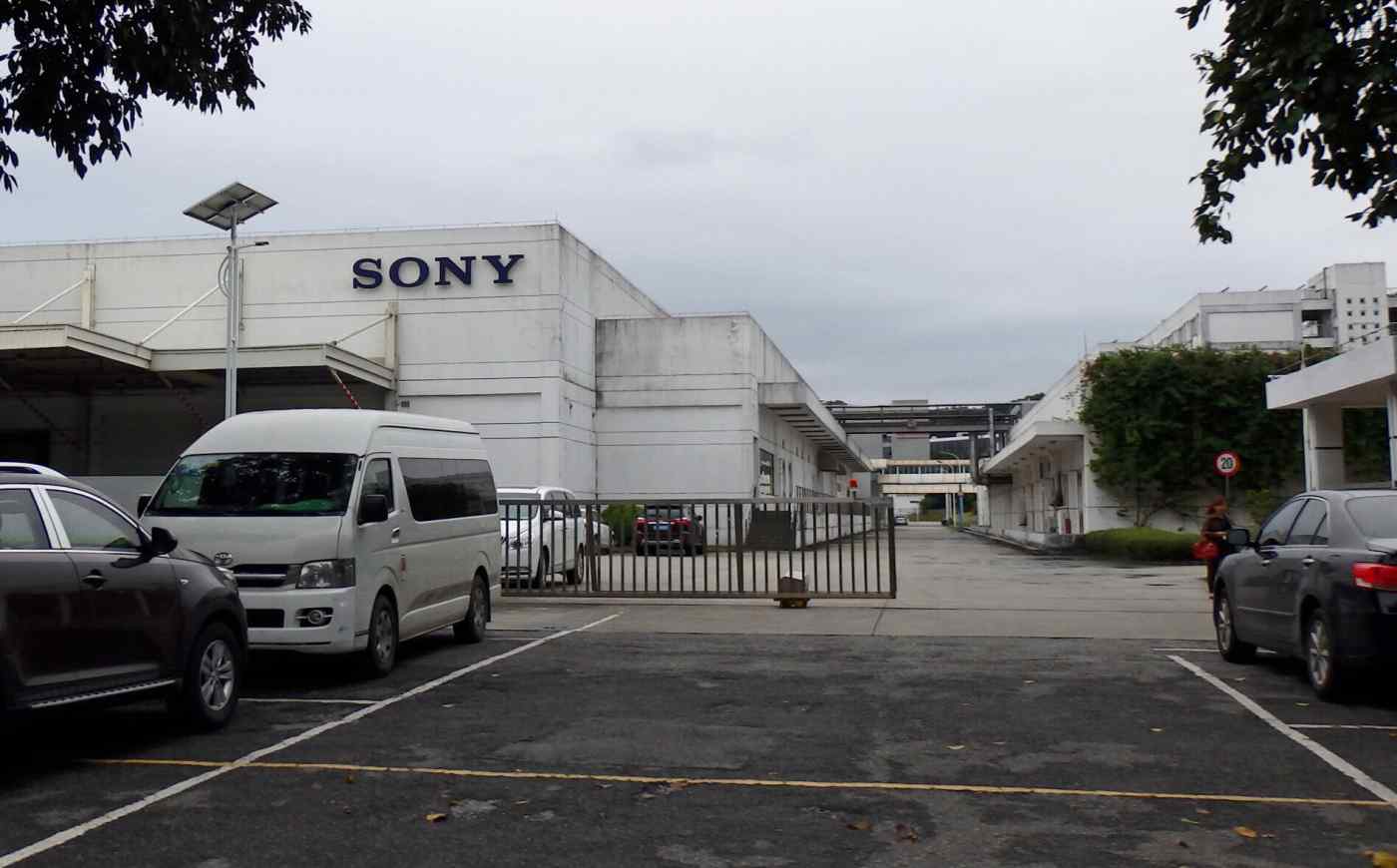 Workers are protesting against the planned transfer of this Guangzhou plant to a Chinese company.
YU NAKAMURA, Nikkei staff writerNovember 24, 2016 06:15 JST | China
CopyCopied

GUANGZHOU -- A Sony unit told striking workers at a factory here Wednesday that they will be fired unless they resume their jobs within the week.

Employees opposed to the planned sale of Sony Electronics Huanan to a Chinese company began a work stoppage Nov. 10.

Strikers say word of the sale came as a total surprise and seek "economic compensation." They have been reporting to work but refusing to do assigned tasks.

All of the plant's assembly lines are idle, doing serious damage to profits, Sony Electronics Huanan told employees in a bulletin Wednesday, in which it threatened strikers with dismissal.

The company has already fired 37 employees, including three managers who instigated the strike.