Sony steps up quest for content with 'Peter Rabbit' purchase 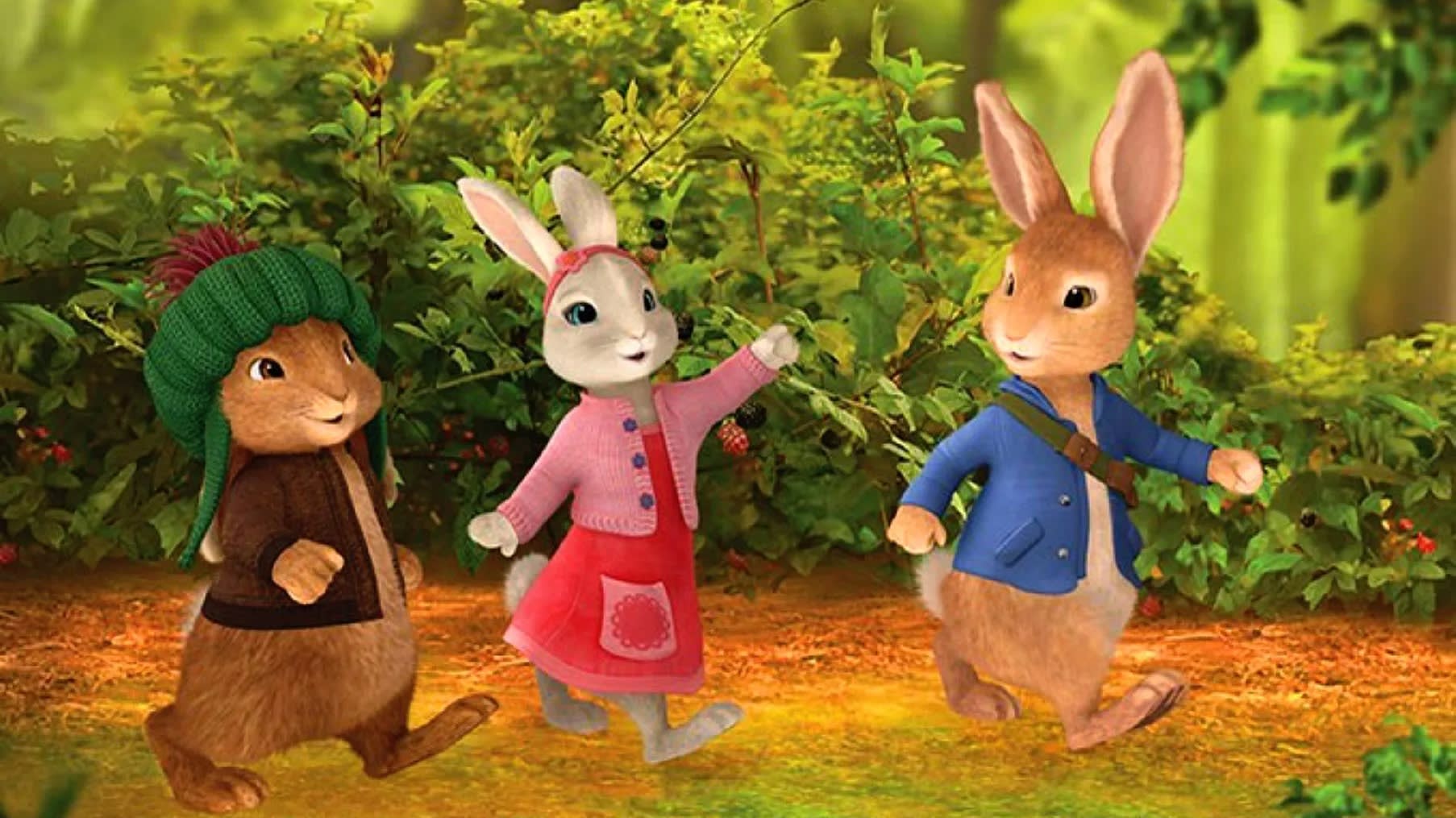 TOKYO/PALO ALTO, U.S. -- Sony is accelerating its transformation from a consumer electronics maker into a media enterprise with its latest acquisition of the company behind the animated "Peter Rabbit" series.

Sony announced this week that it bought Silvergate Media Group for about $195 million. The company has now spent more than 400 billion yen ($3.66 billion) in less than two years to acquire movie, TV and music companies in search of new avenues for growth.

Silvergate operates a joint venture in Beijing and is said to have a good grip on the Chinese market. "The acquisition will serve as a foothold for us to expand in China," a Sony executive said.

The shift toward content creation is visible in Sony's balance sheet as well. Its intangible assets like intellectual property and goodwill totaled 1.6 trillion yen on a consolidated basis at the end of September, up 50% from the end of March 2018.

Movies and music are expected to generate 210 billion yen, or more than 20% of Sony's profit for the fiscal year ending March 2020, making the sectors a key source of revenue along with semiconductors and video games. Sony hopes to mitigate the wild swings caused by blockbusters or busts in the entertainment industry by expanding its catalog of older works.

Instead of making massive investments to compete directly with video-streaming platforms, Sony plans to focus on supplying content to companies like Netflix and Amazon.com.

Sony shares hit a year-to-date high of 7,320 yen on Thursday, and is trading at its highest in 17 years.