Electronics icon bolsters fintech, in line with Alibaba and Apple 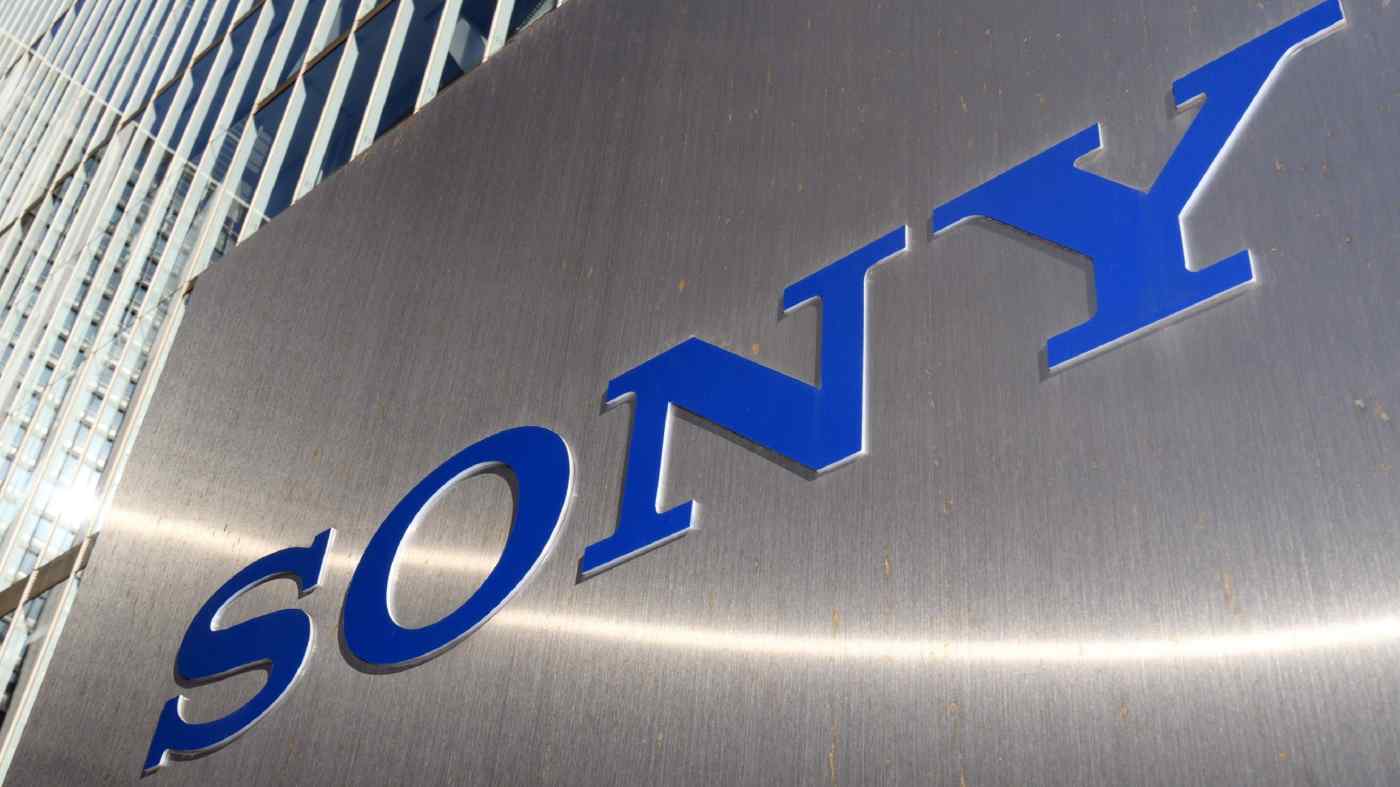 TOKYO -- Sony will make listed subsidiary Sony Financial Holdings a wholly owned unit for 400 billion yen ($3.73 billion) as it follows global tech giants Alibaba Group Holding and Apple in turning to finance as a stable profit generator that performs even during crises like the current pandemic, Sony announced Tuesday.

The Japanese electronics and entertainment group intends to combine its artificial intelligence and other technologies with the expertise of Sony Financial, which has a bank as well as life and casualty insurers under its umbrella.