Sony to move European base to Holland as Brexit nears 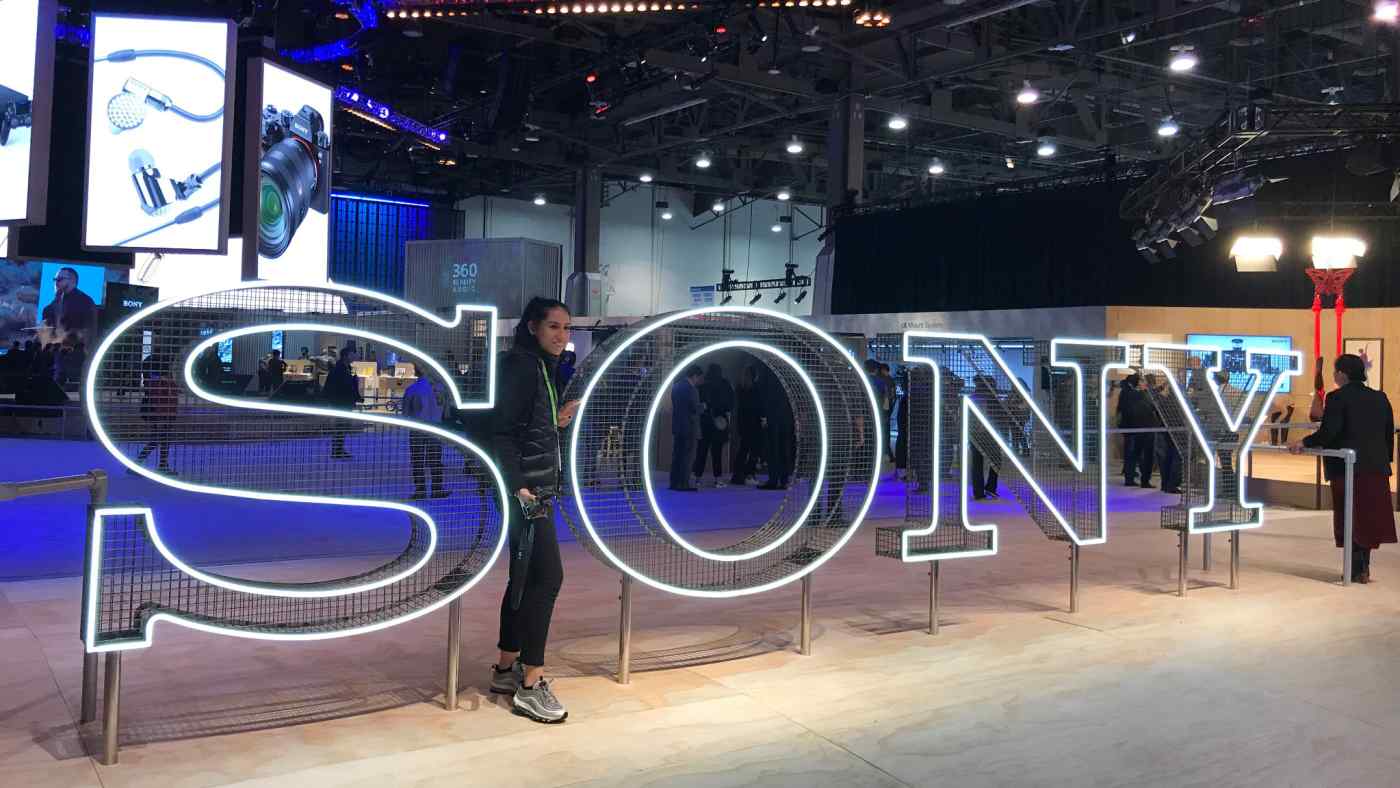 Sony's booth at the CES trade show this month in Las Vegas. The company is moving its European headquarters out of the U.K. in preparation for Brexit. (Photo by Kazuyuki Okudaira)
HISASHI IWATO, Nikkei staff writerJanuary 23, 2019 04:08 JST | Japan
CopyCopied

TOKYO -- Sony is moving its European headquarters from the U.K. to the Netherlands as it seeks to avoid disruptions to shipping and customs procedures following the British exit from the European Union, Nikkei has learned.

The Japanese technology giant will merge England-based Sony Europe, which manages its European electronics business, into a new subsidiary in Amsterdam. The new entity will begin operations in April, after Brexit at the end of March, while the U.K. arm will continue to manage product imports and sales, with no personnel to be relocated.

Britain may leave the bloc's customs union as part of its divorce from the EU, leading to more complicated import and export procedures. By having its headquarters registered within the EU, Sony hopes to continue taking advantage of the existing customs regime, ensuring a stable supply of products. Panasonic also moved its European headquarters to Amsterdam in October to avoid potential tax issues.

Europe is a crucial market for Sony. The company reported about 1.8 trillion yen ($16.5 billion) in European sales for fiscal 2017, accounting for more than 20% of total revenue -- as much as the U.S. Sony Europe handles imports of such products as televisions and cameras from Asian production facilities, as well as sales through stores across the region.

The company says it has no plans to relocate its British broadcasting equipment factory.

Concerns are mounting that the U.K. will crash out of the EU without an agreement on the terms of its departure. Such a "no-deal Brexit" could lead to massive backups at ports of entry due to the added burden of customs paperwork, creating significant shipping delays.

Businesses are bracing for this possibility. BMW will shut down its Oxford plant for a month after Brexit, while Honda Motor plans a six-day halt at its Swindon factory in southern England in late April. Some companies are building up inventories as well.