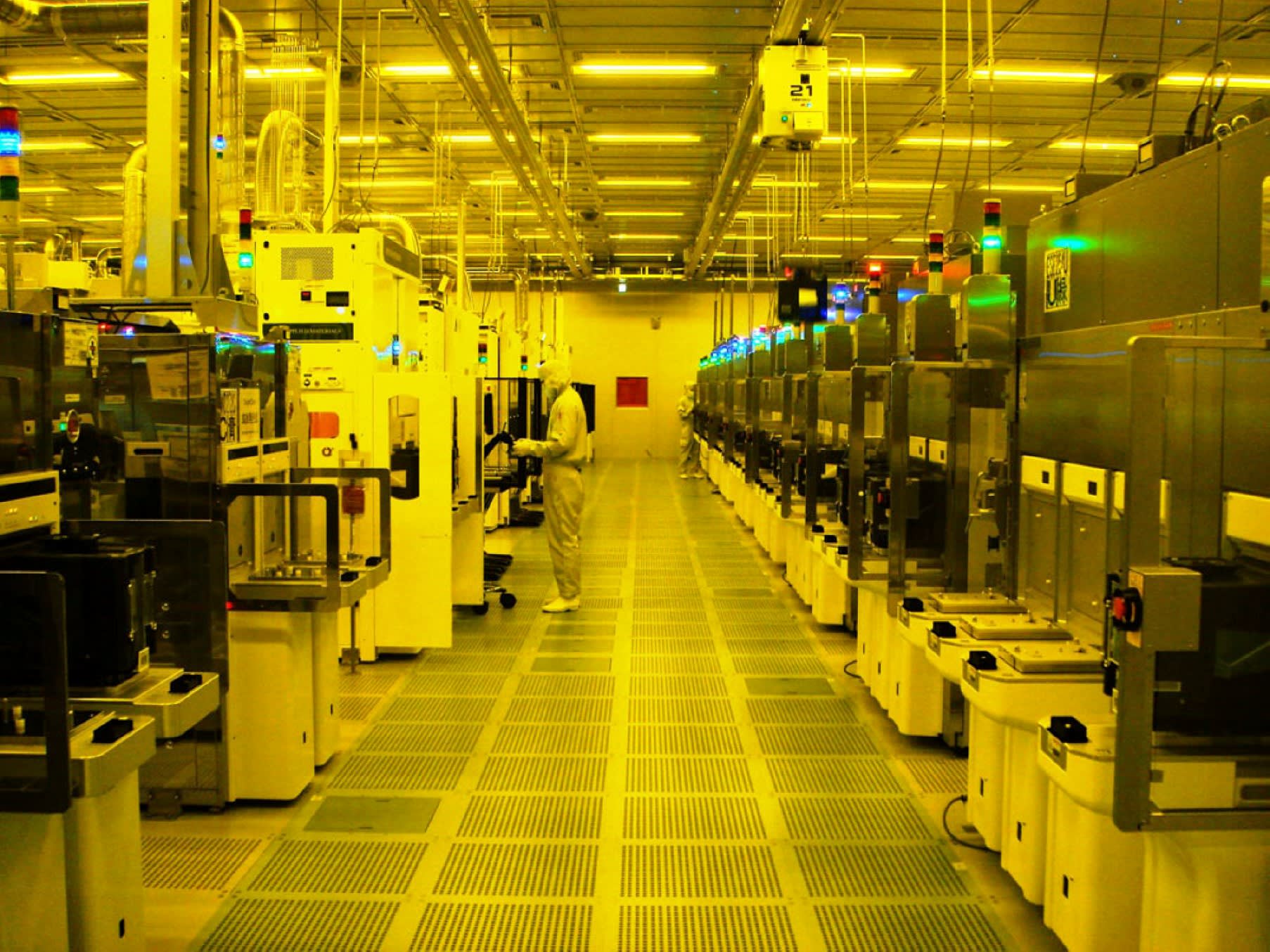 TOKYO -- Sony will spend 600 billion yen ($5.34 billion) over the three years through fiscal 2020 on raising output of image sensors and other chips, positioning itself for the rise of automated-driving technology and the "internet of things."

The investment, representing a 30% increase in semiconductor capital spending over the previous three fiscal years, aims to lift production capacity by 20% to 30%.

The decision comes against the backdrop of recent strong earnings, including net profit nearly septupling in the year ended March 31. The company's standing forecast of operating profit declining in the current year through March 2019 will likely be brightened to an increase, thanks to growth in the six-month result due out Tuesday.

Image sensors serve as the "eyes" of connected devices, letting self-driving cars spot obstacles and automated stores detect customers' purchases. IC Insights sees the market for these vital components growing to $19 billion in 2022 from $12.5 billion in 2017.

Sony is the global leader in image sensors, commanding a 50% market share. It produces them in Japan, at factories located in Nagasaki, Kumamoto and Yamagata prefectures. Monthly production capacity for 300 mm wafers is around 100,000.

Sony expects its sensors to find use in automated-driving systems, where reliability and durability are important, so it will first supply the devices to automakers for testing and other purposes. Although demand for use in smartphones is strong now, handset sales are not expected to grow significantly in volume terms. But the number of sensors in each phone is rising as high-end models use separate sensors for brightness and color in order to improve image quality, and a growing number of phones feature telephoto cameras.

Sony held a 52% share of the image sensor market in 2017, according to IHS Markit. Second-place Samsung Electronics controlled 19%, with the gap between them widening 8 percentage points from 2016. With an eye toward tapping demand by continuing to invest aggressively, Sony intends to decide the timing of the investment based on market conditions, including the possibility that shipments to China for use in smartphones will drop in the near term.