Executive signals alarm over US trade war at CES 2019 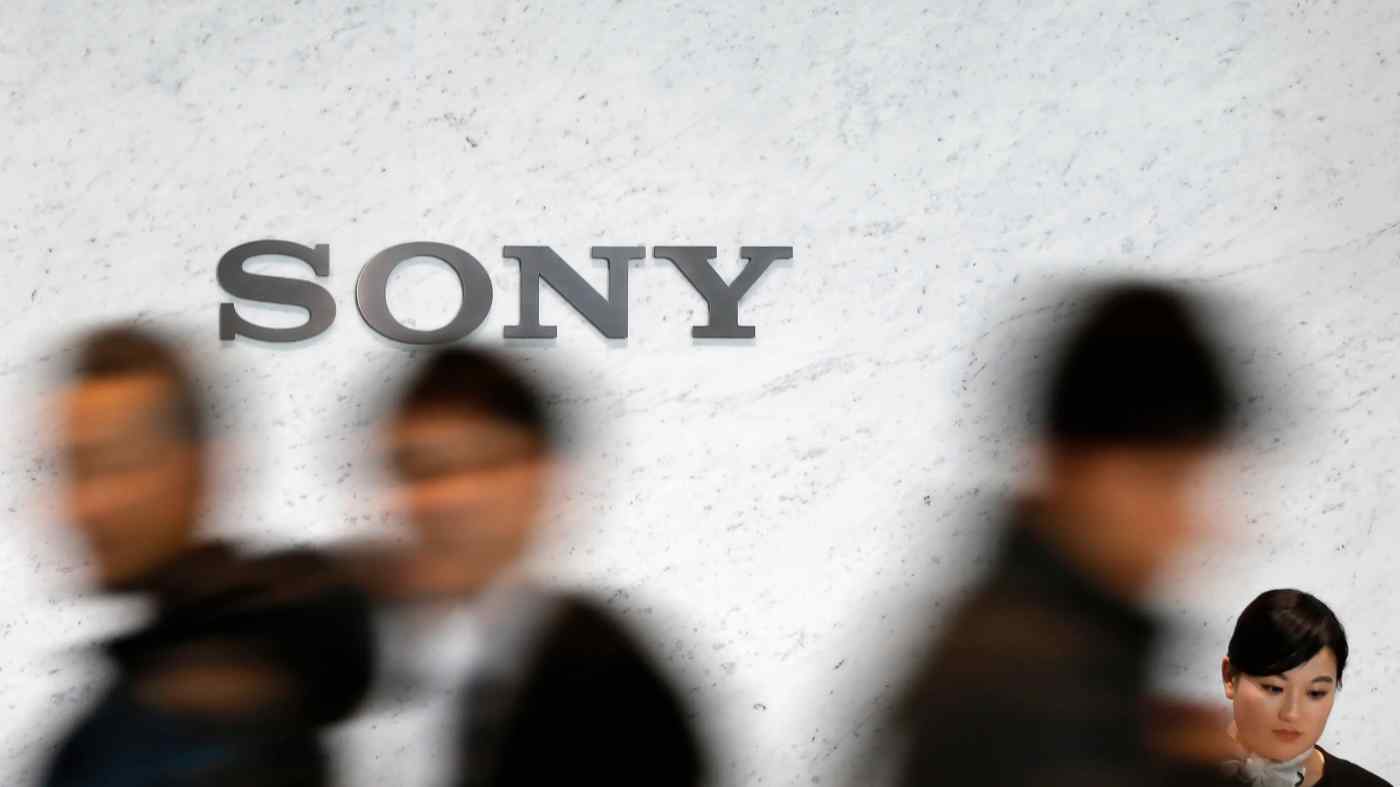 Sony could be forced to pull production capacity out of China if Beijing and Washington fail to reach a trade accord.   © Reuters
KAZUYUKI OKUDAIRA, Nikkei senior staff writerJanuary 9, 2019 07:41 JST | China
CopyCopied

LAS VEGAS, U.S. -- A Sony executive warned Tuesday that the Japanese technology group could be forced to move some production out of China if the U.S. raises tariffs against the trading partner.

If tariffs rise to 25% from 10% as threatened, "of course we will consider manufacturing in other countries and regions," Senior Executive Vice President Ichiro Takagi told reporters at the CES consumer electronics expo here.

On the mainland, Sony makes video cameras, among other products, that could be exposed to Sino-U.S. frictions. Takagi said the company is "closely monitoring events" and is poised to avoid risks, as any corporation would be.

As for the Chinese consumer market, Takagi said the stock decline has cut into disposable income and dented purchases of high-priced goods. While Sony will adjust its sales plans accordingly, he said it will hold the line on prices to preserve profits.

Speaking of the ultra-high-definition 8K TV that Sony announced on Monday, Takagi said the lack of 8K content poses a challenge. Technology to improve the picture quality of standard high-definition and 4K content will be important for the time being, he said, adding that the set's pricing and availability will be announced this spring.