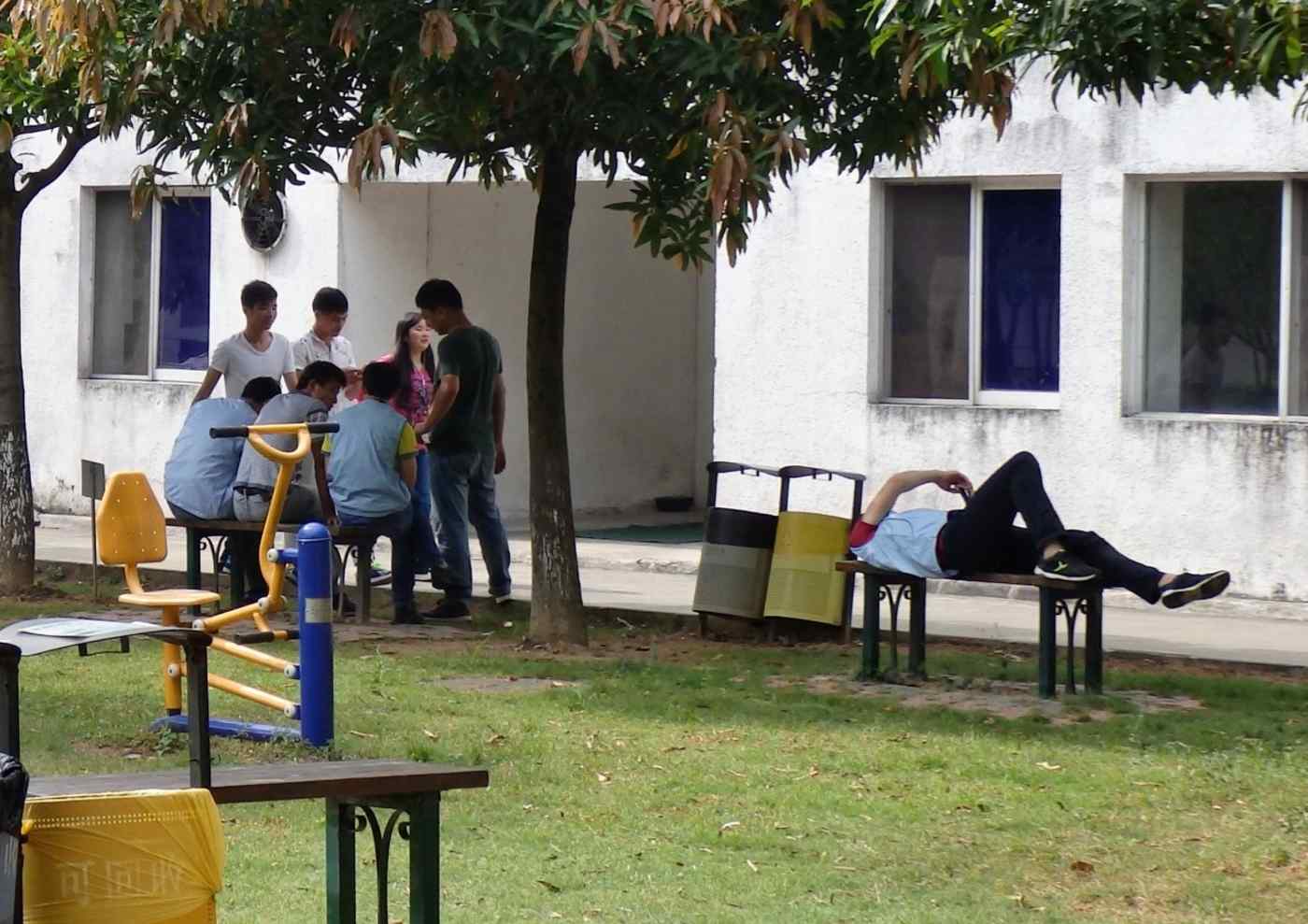 GUANGZHOU -- Workers at a Sony plant here are staging a major strike in response to the electronics giant's sale of the facility, drawing attention to the challenges Japanese corporations face not just in doing business but also in pulling out of operations in China.

The incident began when Sony announced on Nov. 7 that it was selling its camera components factory in this Guangdong Province city to a Chinese company for about $95 million. Sony was forced to make the tough call to offload the plant, which began operating in 2005 and currently employs some 4,000 people, amid the economic slowdown in China. The Tokyo-based electronics maker seemed to handle the situation reasonably, given all employees were to keep their jobs under the new owner.