Sony works on housekeeping robot that can cook 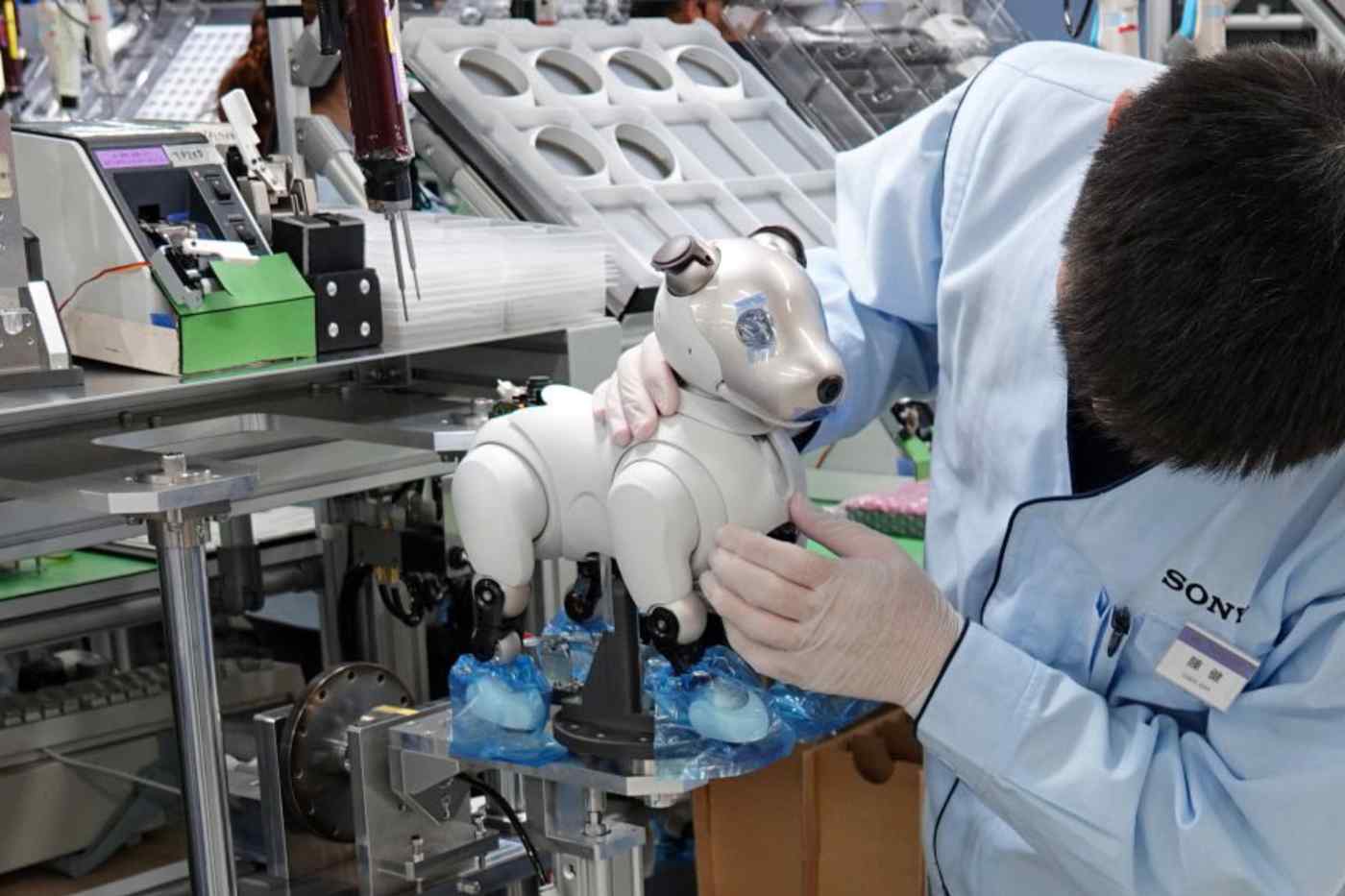 TOKYO -- Sony has partnered with Carnegie Mellon University in the U.S. to develop a self-learning household robot in a bid to capture the lead in a nascent growth market.

The Japanese-American team will use control and propulsion technology that Sony devised while developing the Aibo canine robot. Development of the housekeeping robot will begin with cooking tasks and carrying objects.

With an articulated arm, the robot will be capable of picking up soft items, such as tofu. It will also be programmed to arrange and present foods in an appealing manner. The partners will research ways to have the automaton prepare dishes out of set ingredients, then bring the meals to the table. There will also be features that will help with other household chores.

The joint project stems from a research and development agreement that Sony's U.S. subsidiary signed with Carnegie Mellon, one of the world's top 10 schools in artificial intelligence research citations. The two will forge a cooperative framework to invent commercially viable housekeeping androids with the aim of leading the market.

Specific product outlines or investment timeframes have yet to be fleshed out, but the plan is to commercialize multiple applications within five years. Separate elements such as arm control mechanisms and object transport tech could be offered as solutions for consumer items like household assistant robots.

While the joint robotic development will take place at Sony, the project will also rely on outside expertise. Sony will invest further in AI startups around the globe through its corporate venture capital arm. Sony will support relevant startups by aiding volume production, and by providing marketing know-how. The company will employ lessons learned at its in-house Seed Acceleration Program, which develops new businesses.

Sony has successfully revived its electronics segment and is now seeking to cultivate other growth areas. One major focus is the domain combining robotics with AI. The company aims to bring robots out of the factory floors and warehouses and into households and small shops. Its medium-term plan, set to begin this fiscal year, is likely to name AI robotics as a major pillar.