Another industry rescue likely to be criticized by China and Japan 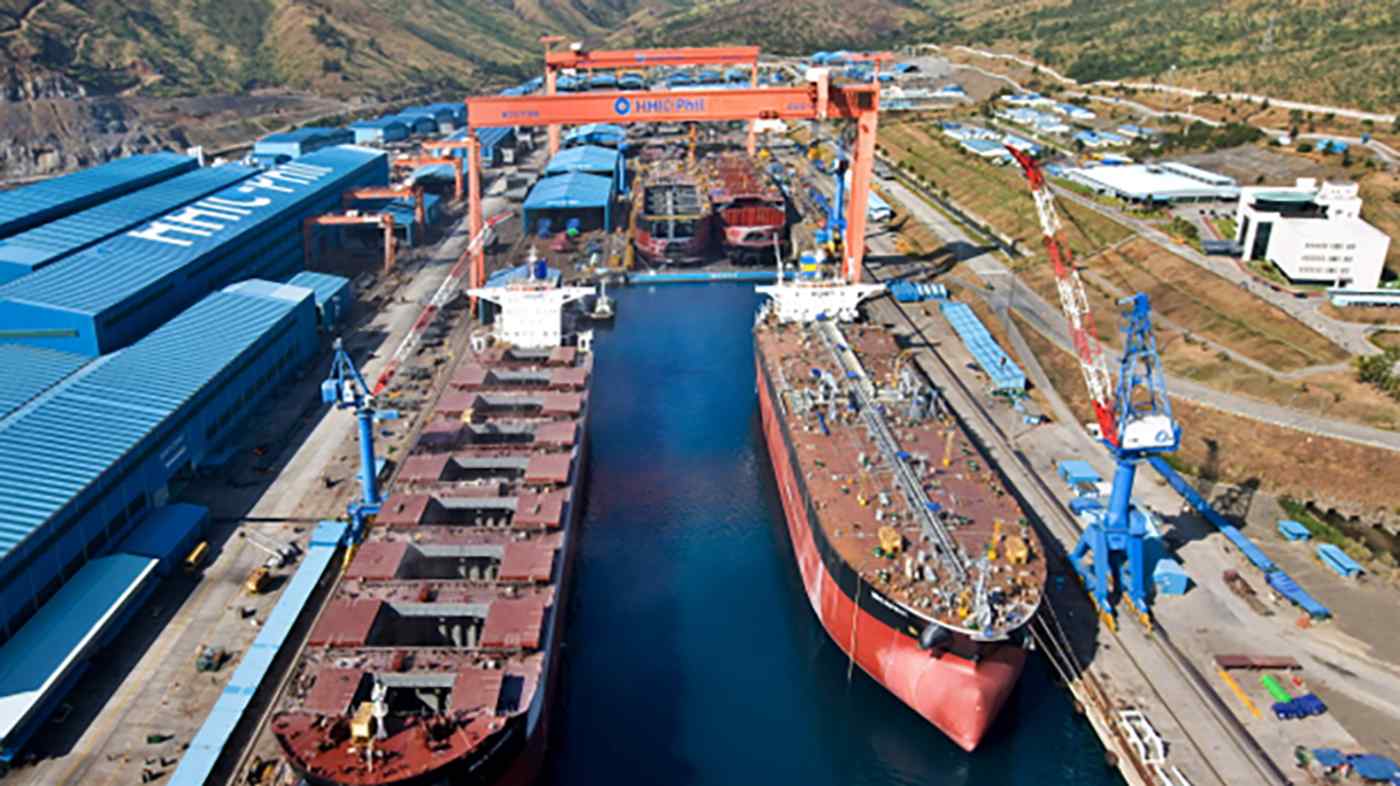 SEOUL -- South Korean midsize shipbuilder Hanjin Heavy Industries and Construction said Wednesday its net worth had plunged into negative territory last year after the collapse of a Philippine unit, as the state-run Korea Development Bank stood ready to step in with financial support.

The KDB, a major creditor to Hanjin Heavy, said it would provide financial assistance to help keep the shipbuilder afloat. There have been complaints that a bailout by a state financial institution violates international trade rules, and the move could draw criticism from rival shipbuilding countries like China and Japan.