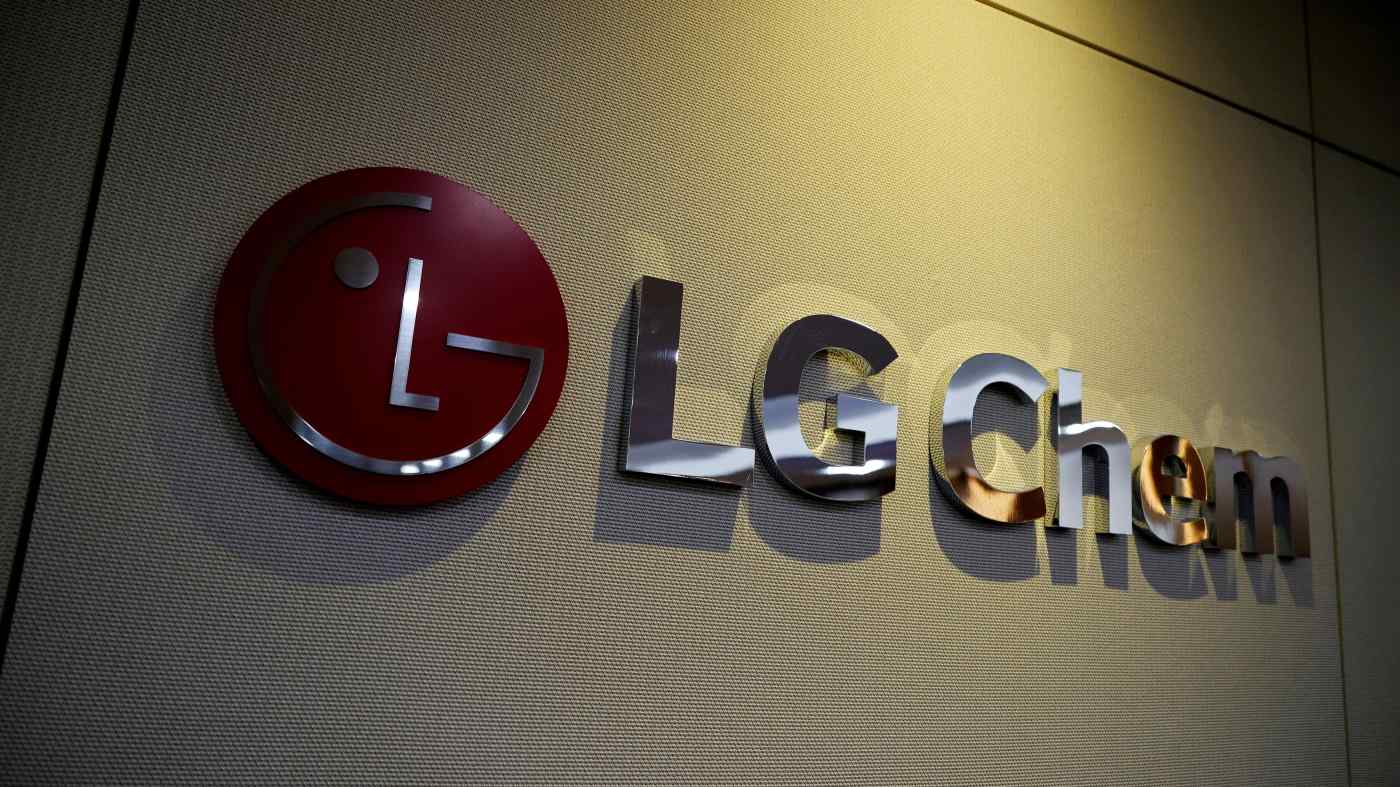 LG Chem shares slid on Monday after General Motors said it would recall its Chevrolet Bolt cars that use batteries made by the South Korean company, which could also face compensation claims.   © Reuters
August 23, 2021 17:30 JST | South Korea
CopyCopied

SEOUL (Reuters) -- LG Chem shares slid nearly 10% on Monday after General Motors said it would recall an extra 73,000 Chevrolet Bolt cars that use the South Korean firm's batteries, months after a similar recall by Hyundai Motor.

GM on Friday expanded its recall of Bolt electric vehicles (EVs) due to fire risk from what it called battery manufacturing defects, saying the recall would cost $1 billion and that it would seek reimbursement from LG.

The U.S. automaker said the recall covers vehicles beginning model year 2019 and that it would indefinitely halt Bolt sales. LG Chem said it was working to ensure a smooth recall.

LG Chem, which is preparing an initial public offering (IPO) for battery unit LG Energy Solution (LGES), lost $5 billion in market value with its stock on track for its biggest intraday percentage loss since March 2020.

"The market expected that LGES would launch its IPO in September, but with GM's expanded recall, LGES IPO is likely to be delayed for a month or two, because the company needs to reflect the recall cost before finalising the IPO paperwork," said Samsung Securities analyst Cho Hyun-ryul.

Both GM's and Hyundai's recalls involve pouch-type batteries, rather than cylindrical batteries supplied to LGES customers including Tesla Inc.

In February, South Korea's transport ministry said a joint investigation with LGES and Hyundai found defects in battery cells at an LGES factory in China. The investigation is ongoing.

Neither LGES nor Hyundai have disclosed how they plan to split recall costs, though analysts expect LGES to assume 60%.

Shares of LG Electronics, which assembles LGES cells into battery modules, fell as much as 5.8% on Monday. That compared with the local benchmark which was up 1.5% around noon.