Jay Y. Lee faces a return to jail two years after being released from detention 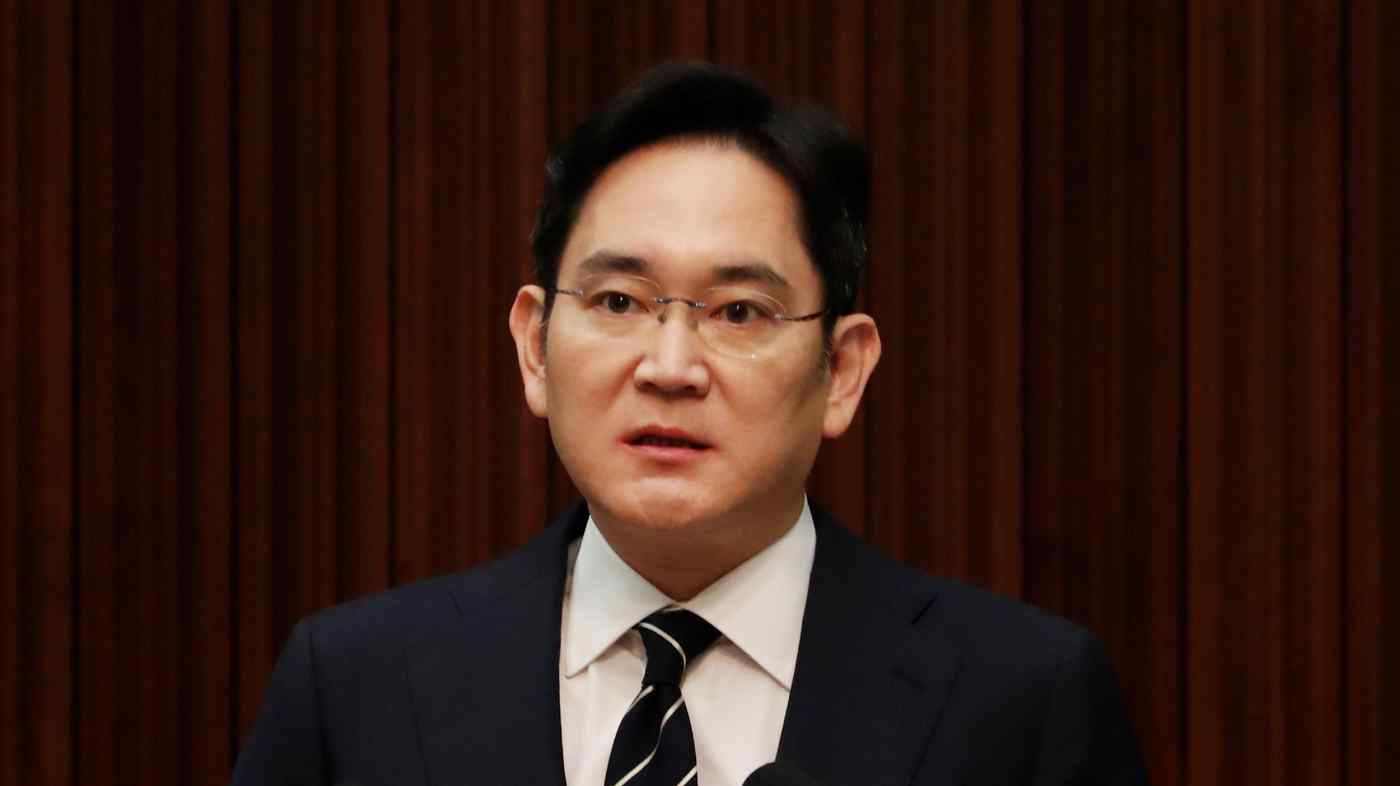 SEOUL (Reuters) -- South Korean prosecutors have requested an arrest warrant against Samsung Group heir Jay Y. Lee, they said on Thursday, in the investigation of a controversial 2015 merger and alleged accounting fraud in a suspected bid to aid his succession plans.

The move spells fresh trouble for Lee, who, if arrested, faces a return to jail just a little over two years after being released from detention in February 2018.

Lee already faces trial on a charge of bribery aimed at winning support to succeed ailing group patriarch Lee Kun-hee, and which involved former President Park Geun-hye, and spent a year in detention until the bribery case was suspended in 2018.

Prosecutors said they sought Lee's arrest on suspicions of stock price manipulation and audit rule violations, among other offences.

In a statement, Lee's lawyers expressed "deep regret" at the prosecution's decision to seek his arrest, adding that he had fully cooperated with the investigation while Samsung was going through management crises.

Shares of Samsung Electronics were up 0.4%, outperforming a rise of 0.2% in the benchmark KOSPI.

Prosecutors have been investigating suspected accounting fraud at drug company Samsung Biologics after the Korean financial watchdog complained the firm's value had been inflated by 4.5 trillion won ($3.7 billion) in 2015.

Samsung requested an outside review of the investigation to weigh the validity of the indictment and the Seoul Central District Prosecutors' Office is following the necessary procedures, it said in a statement.

Last month, prosecutors questioned Lee, 51, over the latest investigation. He also apologized for a series of controversies around his succession planning.

Lee's year in detention followed separate charges that he bribed Park to win government support for the 2015 merger which helped tighten his control of South Korea's top conglomerate.