South Korea targets Samsung and others under tougher corporate law 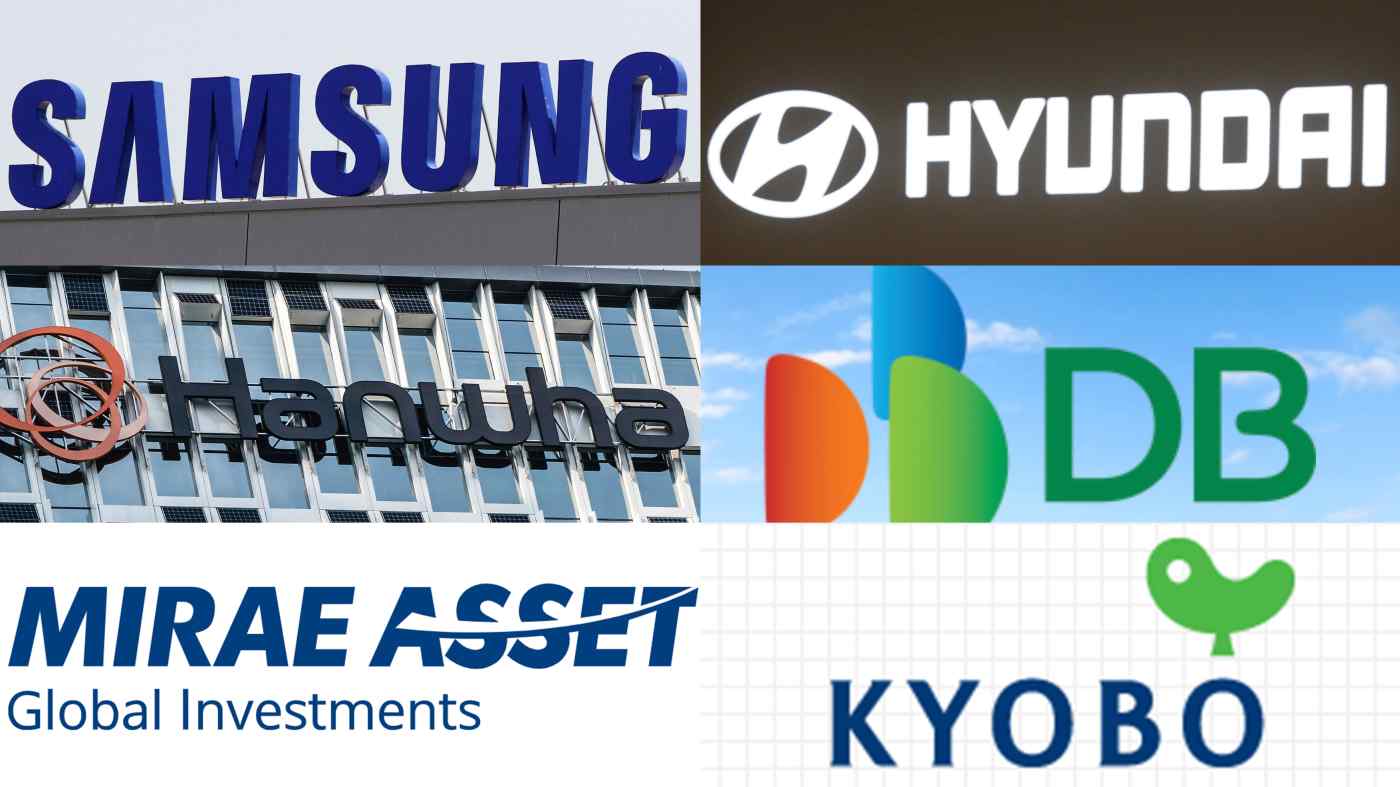 SEOUL -- South Korea on Wednesday named six conglomerates it plans to target under a new corporate law, including Samsung and Hyundai, as part of its push to rein in the country's powerful family-owned business empires.

Fair Trade Commission Chair Joh Sung-wook, speaking at a press conference on Wednesday, hailed the "remarkable progress" the government has made by revising the Fair Trade Law to introduce the tougher measures. It is the first time the law has been revised since it was established 40 years ago.

"We face demand for a fair economy as the growth slows and polarization deepens," Joh said. "In particular, it is the starting point and the key to establish corporate governance which balances authority and responsibility as well as strengthening conglomerates' soundness and transparency."

Under the new rules, business groups that qualify as financial conglomerates will come under tighter regulations to improve their internal controls and risk management. The financial regulator named six such conglomerates -- Samsung, Hanwha, Mirae Asset, Kyobo, Hyundai Motor and DB. This means they will be required to designate a "leading" financial firm to report to authorities and to submit plans for improving their financial soundness.

The regulator said each of these groups meets the criteria for being treated as a financial conglomerate, namely having affiliates in two or more financial industries with combined assets of 5 trillion won ($4.6 billion) or more.

The revised Fair Trade Law, meanwhile, stipulates that no shareholder of a listed company will be able to exercise more than 3% of total voting rights in the company on the appointment or dismissal of board directors on the audit committee.

The companies oppose the new regulations, arguing they will only help foreign hedge funds have more say in the management. South Korean conglomerates have been challenged by Elliott and other hedge funds, which have demanded reform of their corporate governance. Minneapolis-based Whitebox Advisors recently sent a letter to LG asking the company to scrap its plan to spin off four affiliates, arguing it is hurting the company's corporate value and sacrificing minority shareholders.

"The new regulations will squeeze our companies as well as cause side effects by making them exposed to foreign hedge funds' attacks," the Federation of Korean Industries, the lobby group for chaebol, said in a statement. "We ask the government to suspend the rules for one year."

But the government says it intends to implement the rules after a three-month grace period to raise South Korean companies to global standards.

While most of the regulations are about limiting chaebol's power, the government also opened the door for holding companies to invest in venture capital funds to help funnel money into startups.

Activist groups, however, oppose this move, saying venture capital funds can be abused by chaebol for their own interests.

"It can raise chaebol's economic power and be abused for the succession of its family," the Citizens' Coalition for Economic Justice, an activist group, said in a statement.