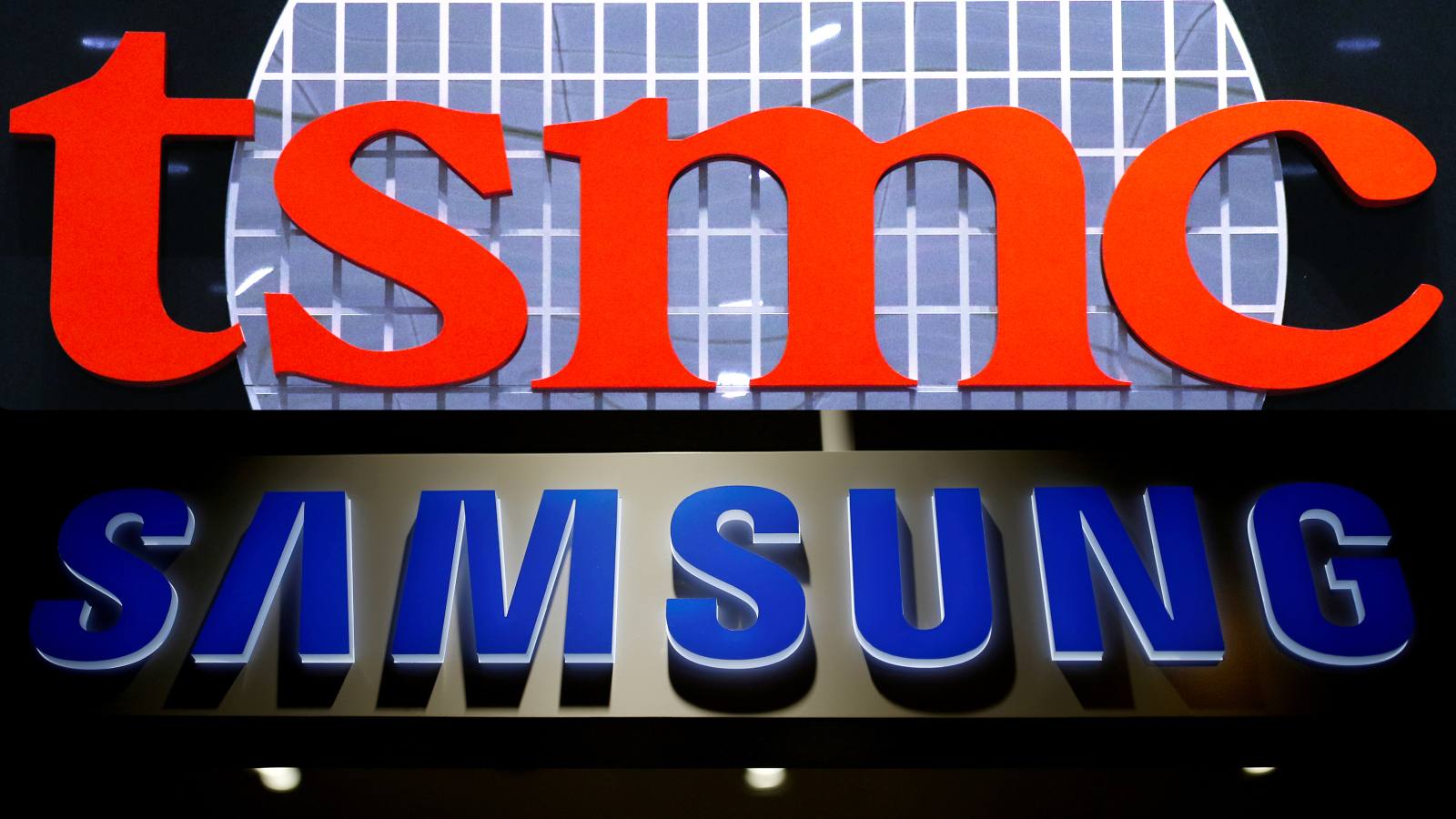 The company did not disclose how much it raised, beyond saying the amount ran into double-digit millions of U.S. dollars and that the round was oversubscribed.

In Africa, it has focused on Nigeria, Kenya and South Africa due to their high internet penetration and growing populations, the latter directly translating into more potential users, she added.

Also in the works is an e-commerce venture primarily targeting mothers. The business will offer a mix of in-house brands and third-party products, and initially target Indonesia, Thailand and Malaysia.

Part of the Series C proceeds will be used to accelerate development of an app that was launched in September 2018.

Tickled Media anticipates revenues of about $10 million by the end of 2019.

For Mahtani, the Series C fundraising is a personal triumph as much as a professional one.

This was no ordinary funding round, as it involved an emergency trip to the hospital between flying out for meetings with potential investors. Mahtani was suffering severe pain due to what was later confirmed as toxic shock syndrome.

What made the ordeal less frightening, she says, was that her husband, Darius Cheung, also an entrepreneur, was by her side throughout as she traveled from Jakarta to Singapore to meet investors

She was admitted to the city-state's National University Hospital for treatment between meetings.

Cheung is the founder of Singapore-based property listing site 99.co, hence no stranger to the pressures of running a startup, in general, and fundraising, in particular.

"My husband understood why I'm doing this and he was supportive even when I was not resting, because he knows how important this is for me," she said.