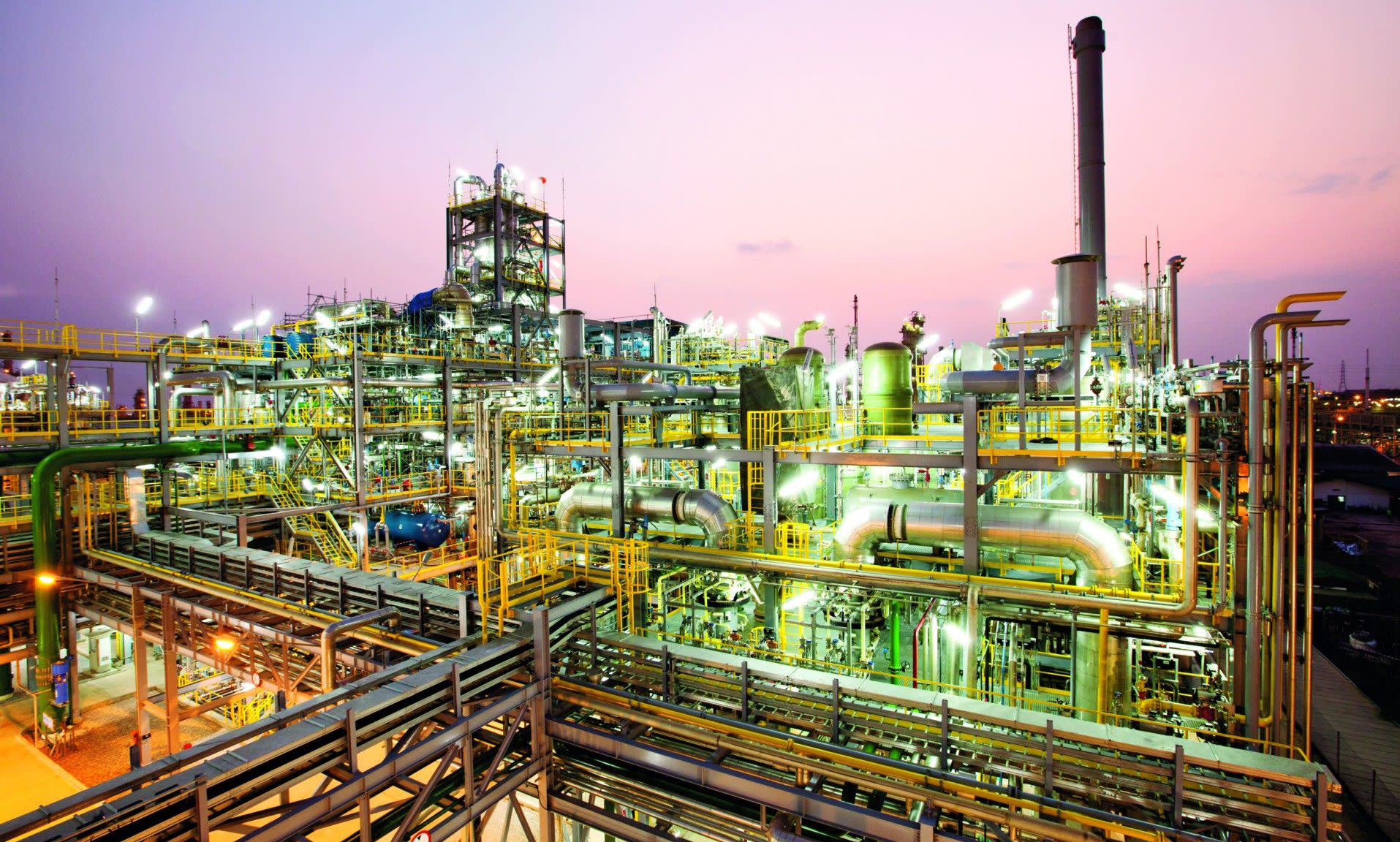 TOKYO -- AGC, the company formerly called Asahi Glass, looks likely to beat its operating profit forecast for the first half of 2018, thanks in part to growth in Southeast Asian chemical sales.

The Tokyo-based materials supplier is expected to report a roughly 30% year-on-year jump in group operating profit to around 63 billion yen ($570 million) for the six months ended in June, compared with a forecast of 12% growth to 55 billion yen.

Demand also rose for an environmentally friendly AGC refrigerant used in automotive air conditioning. The chemicals segment looks to have accounted for over half of group operating profit.

Group sales likely climbed 9% on the year to around 750 billion yen at AGC, which changed its name on July 1.

The three core businesses of glass, chemicals and electronics all appear to have generated profit growth in the first half.

In the glass segment, which generates about half of group sales, demand for automotive glass was strong in Japan and overseas, while architectural glass sales slumped in Japan amid weak housing starts. Rising oil prices and logistics costs squeezed margins, but this was offset by the growth in automotive glass.

In electronics, sales of materials for chipmaking lithography machines grew after the company prepared to ramp up output for extreme-ultraviolet lithography, which helps make chips even smaller. Strength in these products offset a decline in demand for smartphone components.

For the full year, AGC expects group operating profit to rise 9% to 130 billion yen. But demand is growing for lucrative chemicals, particularly in Southeast Asia.

Petroleum costs could weigh on full-year performance. AGC's fiscal 2018 forecast assumes $65 per barrel for Dubai crude, which has traded around $73 of late. Each $1 rise in oil costs erodes operating profit by 300 million yen.