Starbucks to open hundreds of new stores in Japan 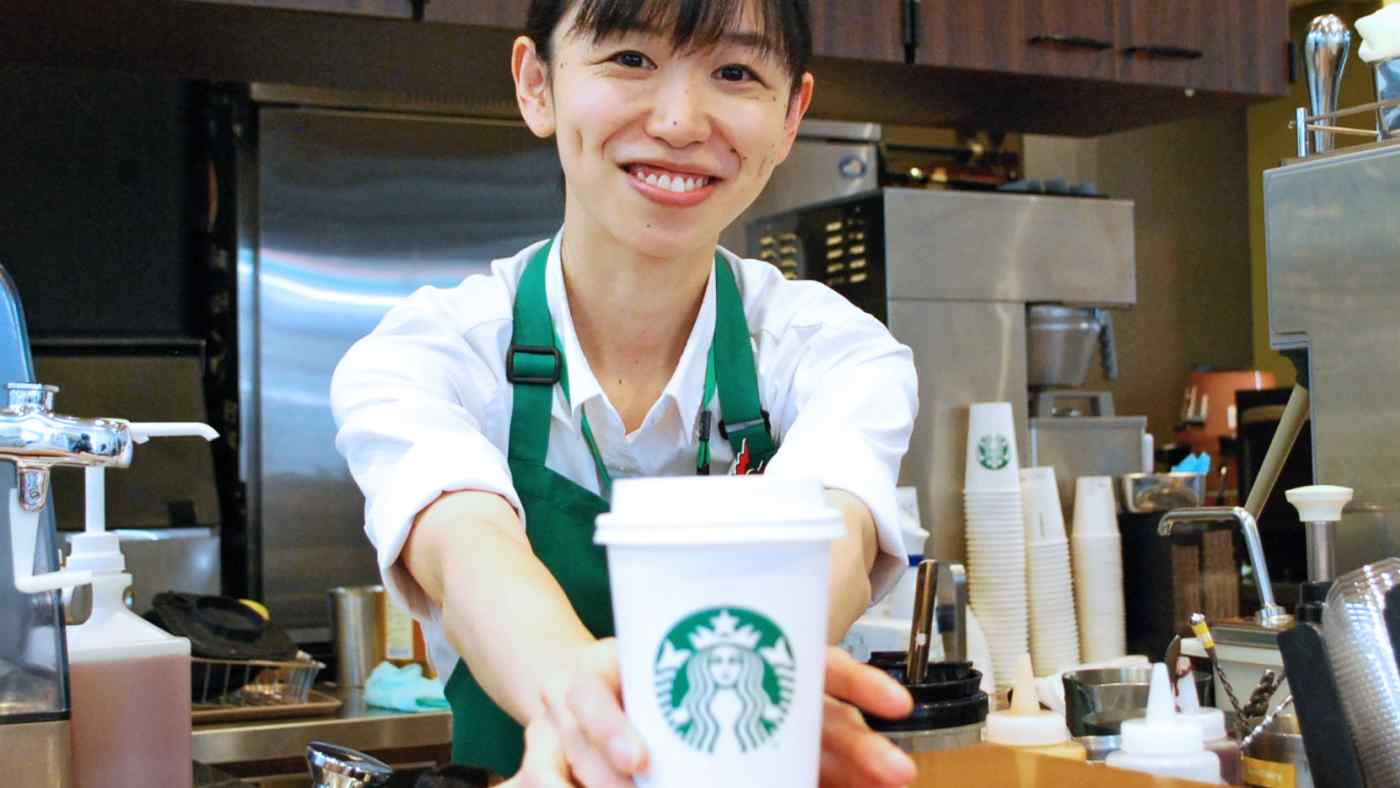 TOKYO -- Starbucks aims to increase its Japanese stores by about 20% to 1,700 by the end of 2021, quickening its pace of growth and adding services like delivery and mobile payments, the company said on Thursday.

The world's biggest coffee shop chain had 1,392 stores in Japan -- its first market when it expanded beyond North America -- at the end of September. The count will rise by a net 100 a year to meet the target, accelerating from around 90.

On Friday, Starbucks rolls out the Uber Eats delivery service from U.S. ride-booking company Uber Technologies at three locations in central Tokyo, with plans to expand it within two years.

Starbucks announced a collaboration with Japanese chat app provider Line, starting in the first half of 2019, "to innovate across various technologies, including digital payment."

In addition, the coffee chain's Japanese arm will in 2019 begin letting customers order and pay from their mobile devices and pick up their purchases at stores, bypassing lines, the company said.

In a retail sector rocked by disruptive change, the company sees innovation as key to cultivating markets, according to CEO Kevin Johnson, who pointed to ample growth potential in Asia, including Japan and South Korea.

Japanese operations will lead the chain's global efforts to eliminate the use of plastic straws by introducing alternatives in mid-2020, according to Takafumi Minaguchi, CEO of Starbucks Coffee Japan.