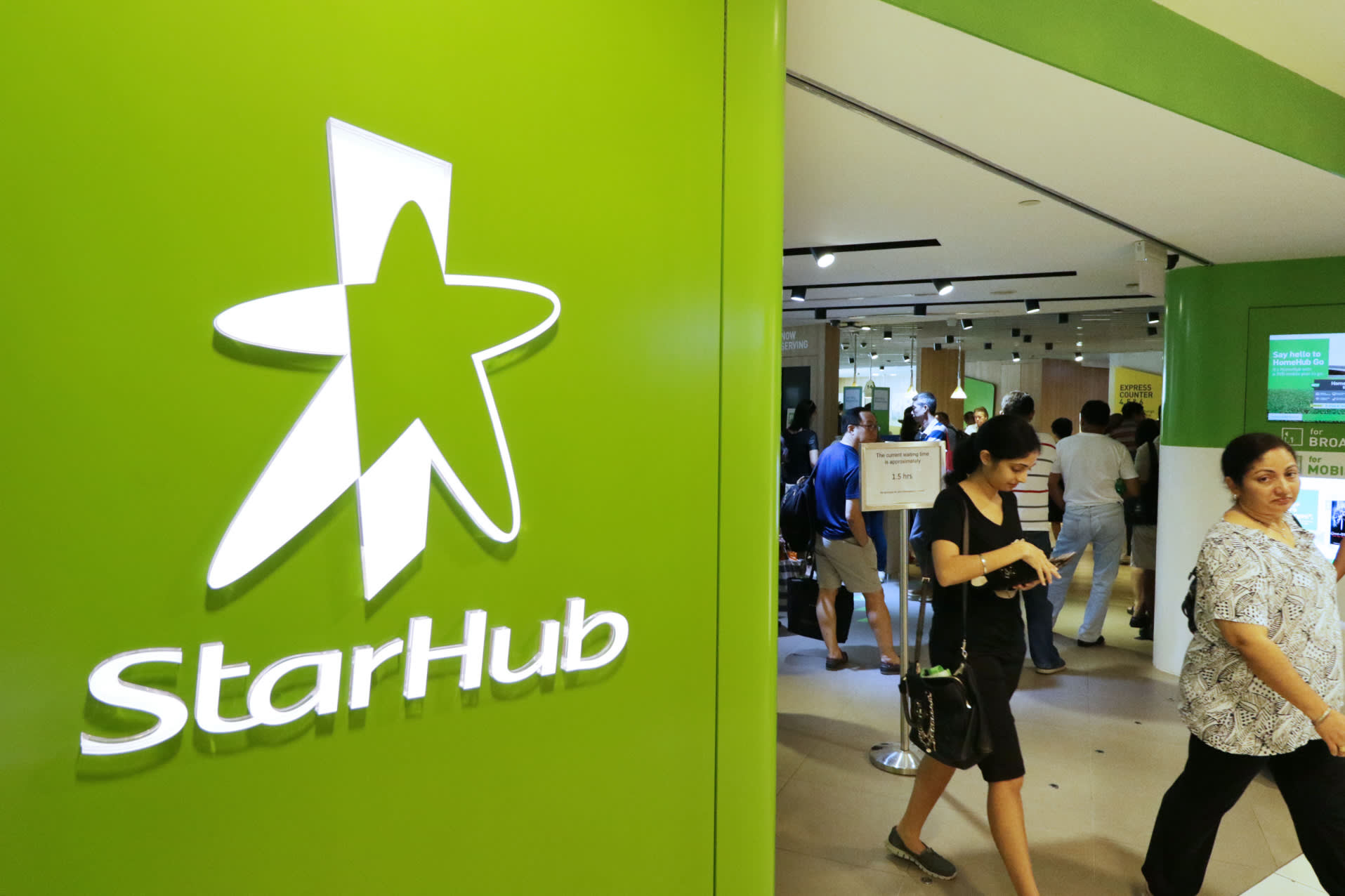 SINGAPORE -- StarHub, Singapore's second-largest telecommunications company, will be partnering with marina developer and operator SUTL Enterprise to launch a new digital marketplace for high-end goods and services, as part of its efforts to diversify its business.

The platform, named One Degree 15 Life, will be rolled out in phases, with the first stage involving yacht charters set to begin operations in the third quarter. Other offerings such as private jet hires and marina services will be added in subsequent phases.

The platform will also be using embedded artificial intelligence to recommend activities based on registered user profiles, and suggest vendors and services.

Singapore is home to one of the region's highest concentrations of ultrahigh-net-worth individuals -- those with $50 million or more in net assets. According to a Credit Suisse Research Institute report last year, the number of ultrarich in the country grew by 15.3% to 961, ranking 20th globally.

In Singapore, where penetration of smartphone and mobile broadband exceeds 100%, StarHub has been facing tough competition -- not only from the likes of major rival Singapore Telecommunications, but also from emerging mobile-network operators such as TPG Telecom.

To ensure continued growth, StarHub has been working with external partners to upgrade its offerings. Last year it announced a strategic partnership with Oversea-Chinese Banking Corp., Singapore's second-largest lender by assets, to spend 6 million Singapore dollars ($4.6 million) over a year on research and technology on artificial intelligence and the internet of things, to improve customer experience. The carrier also joined with China's messaging app WeChat, operated by Tencent Holdings, to launch a new SIM card that offers travelers unlimited service during their stay in Singapore.