Start Today quarterly profit down 26% as costs for Zozosuits mount 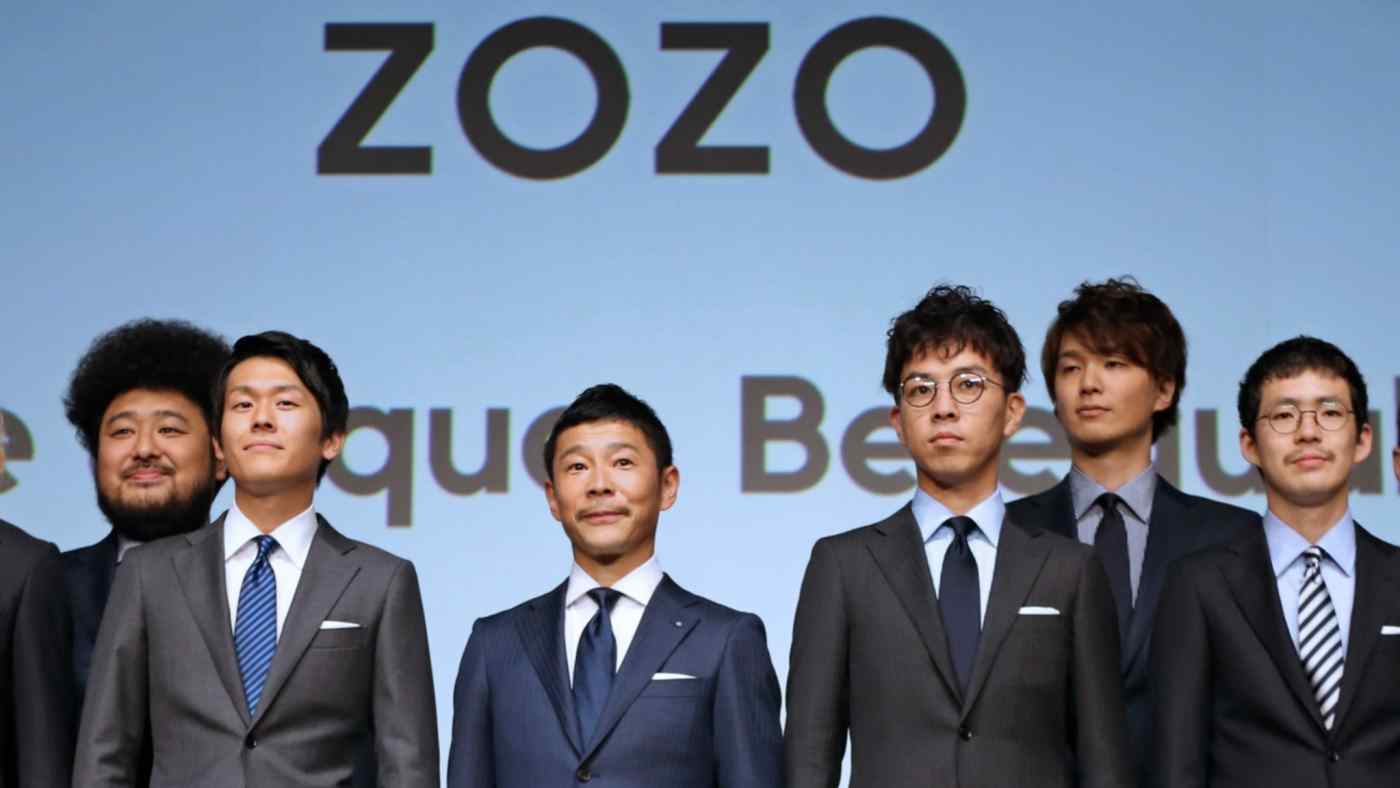 TOKYO -- Japanese online fashion retailer Start Today announced on Tuesday that total operating profit for the first quarter from April to June was 5.8 billion yen, a drop of 26.4% from the previous year.

The private clothing label generated an operating loss of 3 billion yen, partly due to giving away its body-measuring Zozosuit bodysuits for free and increasing its staff of engineers. The target of 40 billion yen operating profit for the fiscal year ending March 2019 remained unchanged.

Sales at Zozo between April and June 2018 amounted to 110 million yen ($986,000). While the number is far from the annual target of 20 billion yen, the company explained that it planned to hit sales of more than half of that target just in the fourth quarter, between January and March 2019.

During the quarter, it delivered 1.12 million of its Zozosuit outfits -- polka dot bodysuits for a made-to-measure service in Japan -- further expanding its customer base for its private-label brand by about 600,000 in less than a month. The company previously announced that it had delivered 553,179 Zozosuits by July 3.

The Zozosuit is used in combination with a smartphone app to measure the wearer's body size, information which is then used to order made-to-measure clothes from the company's private-label fashion brand Zozo. It currently offers products such as T-shirts, jeans and shirts made to individual measurements. Its business suit, which was announced on July 3, has already received 22,459 orders. Using the polka dot Zozosuit bodysuit and a smartphone app, Start Today customers can take 3D images of their bodies with measurements from their neck to their ankles. (Courtesy of Start Today)

However, production of the business suits is falling behind. Initial deliveries were supposed to be in August, but customers have received notice that they will have to wait until October.

Founder and CEO Yusaku Maezawa explained that the company was increasing production lines to fix the delay. He added that it was now easier to convince partner factories to secure production, due to Zozo's large order numbers.

Start Today announced on its recruitment page yesterday that it planned to extend its line to shoes and brassieres in the future, although details on when this would happen was not given. Maezawa said: "You can take it as an indication that we know how to measure shoes and bust sizes."

From October, the company is also looking to release new Zozo lines, including overcoats.

In his quarterly meeting with analysts Maezawa said little about further developments for sales of its brand outside of Japan.