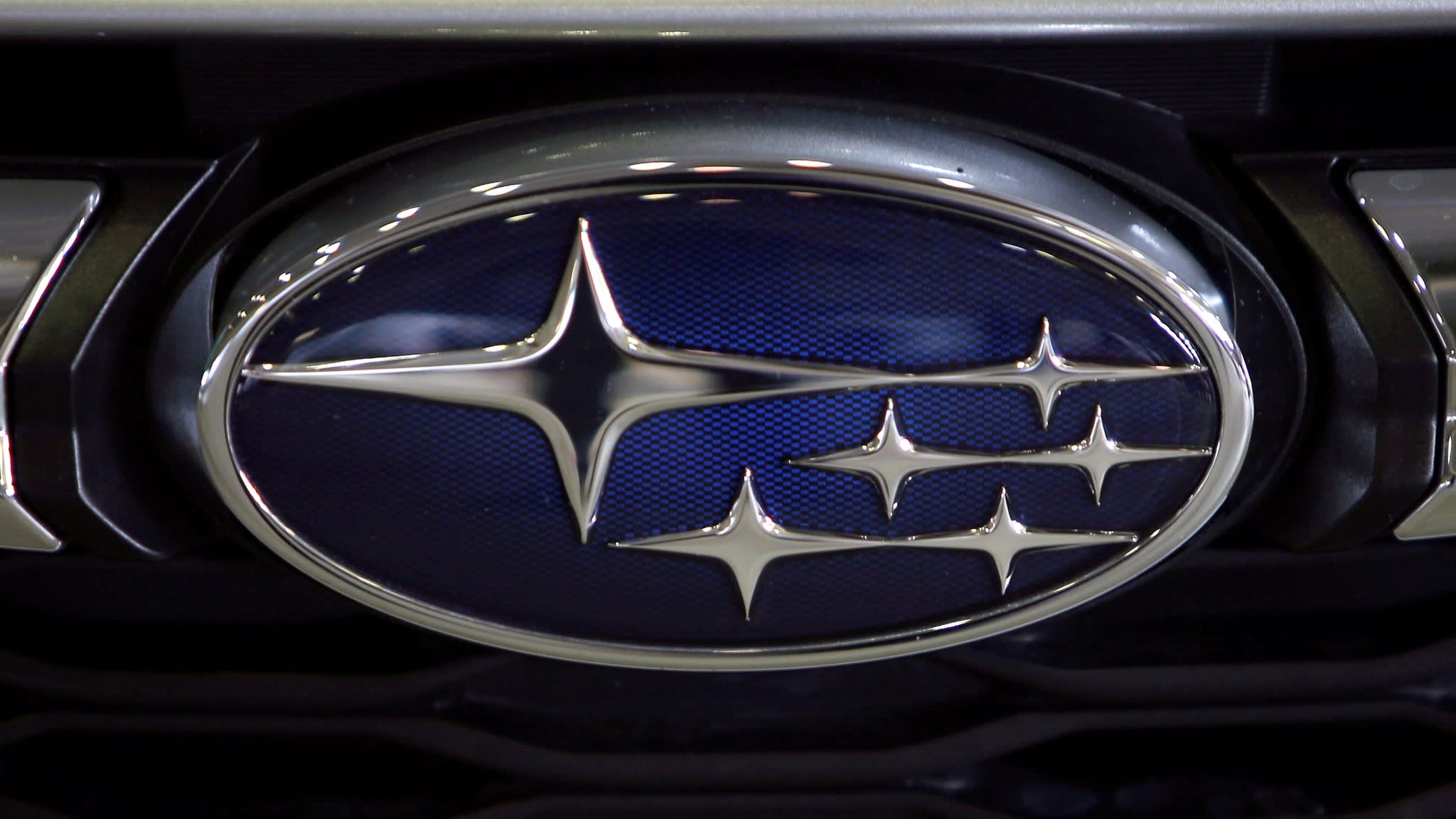 TOKYO -- Subaru said on Tuesday that employees improperly recorded fuel economy and emissions data in Japan for nearly twice as many vehicles as initially reported, prompting the chief executive to relinquish his title and representative rights.

The additional 927 vehicles bring the total to 1,551, excluding overlap, the Japanese automaker said.

President and CEO Yasuyuki Yoshinaga was slated to become chairman and CEO at the June 22 shareholders meeting. Now he will stay on as solely nonrepresentative chairman of the board. Tomomi Nakamura, an executive vice president, will replace him as president and CEO, according to Subaru.

Yoshinaga apologized at a news conference on Tuesday while stressing that Subaru has already put safeguards against similar misconduct in place.

"There is no chance that the problem will become bigger than this," Yoshinaga said.

The latest revelation comes as the automaker prepares to release a new version of its compact Forester sport utility vehicle, a key model in the lucrative U.S. market.

The cheating scandal came to light in April when Subaru released results of spot checks that showed false data was entered on fuel economy and emissions for 903 vehicles. The transport ministry conducted on-site investigations in May at Subaru's Tokyo headquarters and its main Gunma plant northwest of the capital.

The company followed up by rechecking data on 6,530 vehicles tested since December 2012.

Subaru inspectors employed improper methods when measuring fuel economy and emissions, using speed and indoor humidity levels out of line with government standards. Data from these tests was still recorded as valid, with numbers altered in certain cases.

The transport ministry has ordered Subaru to deliver investigative findings and a plan for preventing similar cheating within a month.

Subaru says it has found no issues so far with vehicle quality, though Yoshinaga said it will consider a recall based on the results of the investigation.

When Subaru issued the initial report in April, Yoshinaga said that there were no other concerns needing investigation "at this stage." The latest revelations have put the automaker under new scrutiny.

"We have no choice but to question [Subaru's] stance in getting to the bottom" of the cheating, Transport Minister Keiichi Ishii said. "This is extremely regrettable."

Subaru was previously embroiled in a separate scandal where unqualified inspectors performed final checks on vehicles -- a problem also admitted by Nissan Motor.