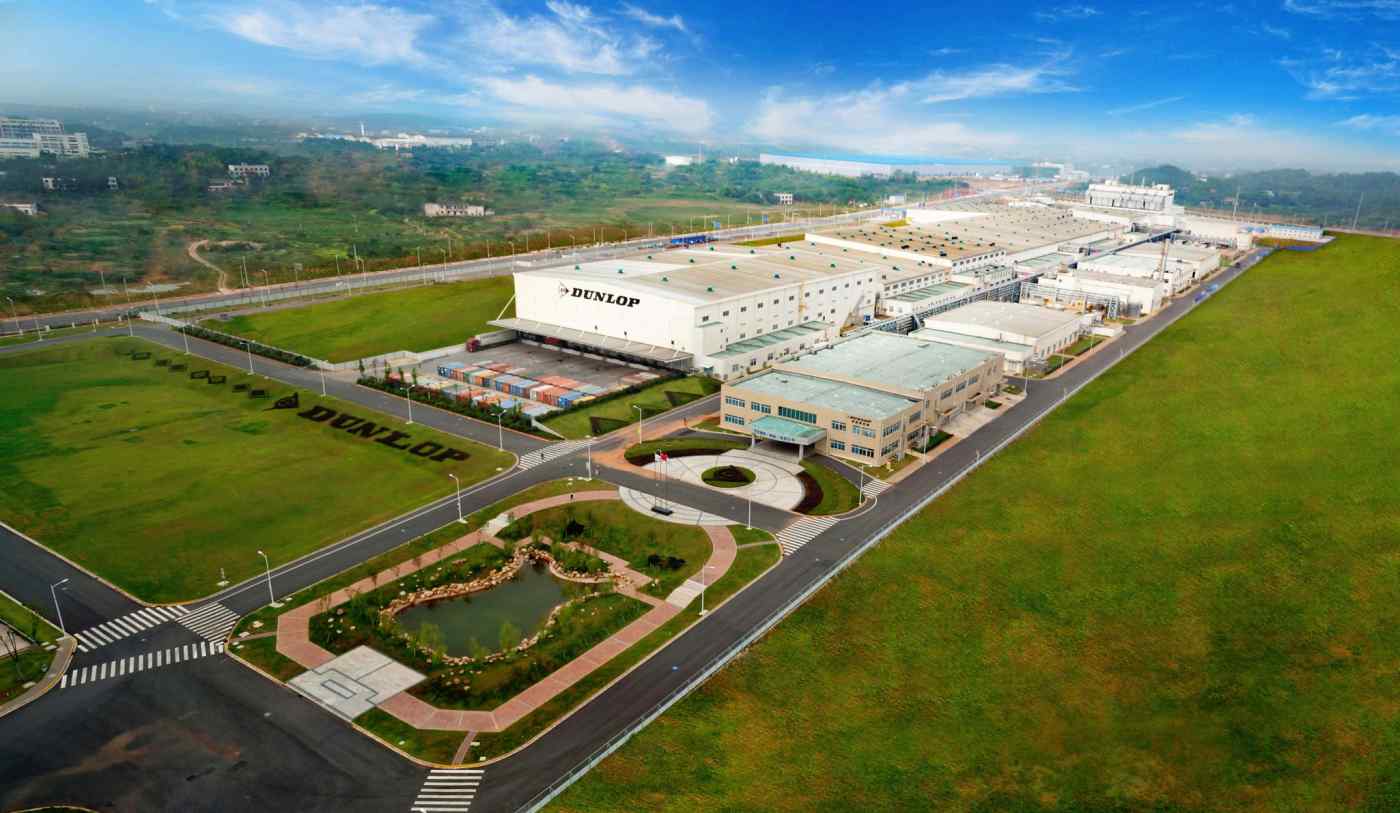 The Kobe-based rubber company plans to boost capacity in China to 100,000 tires daily. To achieve this, it expects to spend about 30 billion yen ($267 million) to triple output at a plant in inland Hunan Province from around 20,000 to 60,000.

The 550,000-sq.-meter premises of the plant will house new buildings, with automation equipment to stem rising labor costs. The investment decision will be formalized within the year. Sumitomo Rubber also makes passenger-vehicle tires in Changshu, Jiangsu Province, near Shanghai.

Separately, Sumitomo Rubber plans to increase dealerships selling its Dunlop brand tires, by around 10% to 7,000 in a year or two. It will focus on stores run by local owners in inland areas like Sichuan and Hunan.

The Chinese market for tires is overcrowded with hundreds of manufacturers, including small and midsize players. Sumitomo Rubber has a market share of less than 10% in China. But middle-class people regard its products highly for their quiet on the road, as well as low resistance and contribution to fuel economy. So even though its prices are higher than Chinese offerings, Sumitomo Rubber expects strong demand.

The number of passenger vehicles owned in China, including buses, more than doubled over five years to 140 million in 2015, according to the Japan Automobile Manufacturers Association.

While Chinese-made tires often are priced 40% cheaper than Japanese or Western counterparts, the latter have a strong position supplying tires for high-end brand vehicles from Japan, Europe or the U.S. Sumitomo Rubber aims to expand its market share by selling more high-value-added tires.

The 2015 dissolution of cooperation with American peer Goodyear has left Sumitomo Rubber unable to sell the Dunlop brand in the West. So in these markets, Sumitomo Rubber is stepping up promotion of its own brand, Falken. Meanwhile in China, South America and Africa, Sumitomo Rubber can still sell Dunlop tires.

Sumitomo Rubber also operates 20 D-Guard shops in China, which offer services like oil change and battery replacement. By stepping up services, the company hopes to strengthen its brand.

Many tiremakers are eager to capture the ample growth potential in the Chinese market. China National Chemical -- also known as ChemChina -- bought Italian maker Pirelli, the global No. 5 in the industry, in 2015. And Yokohama Rubber will increase its Chinese production capacity of passenger vehicle tires by about 50% by 2020 from 2016 levels, by bolstering factories in Jiangsu and elsewhere.

Sumitomo Rubber, which ranks No. 6 in global market share, expects to generate sales of 850 billion yen in 2017, up 12% on the year. But with Japan accounting for around 40% of its overall sales, Sumitomo Rubber has lagged behind Bridgestone and other top players in cultivating overseas businesses. The company is planning major investments in Brazil and South Africa as well.