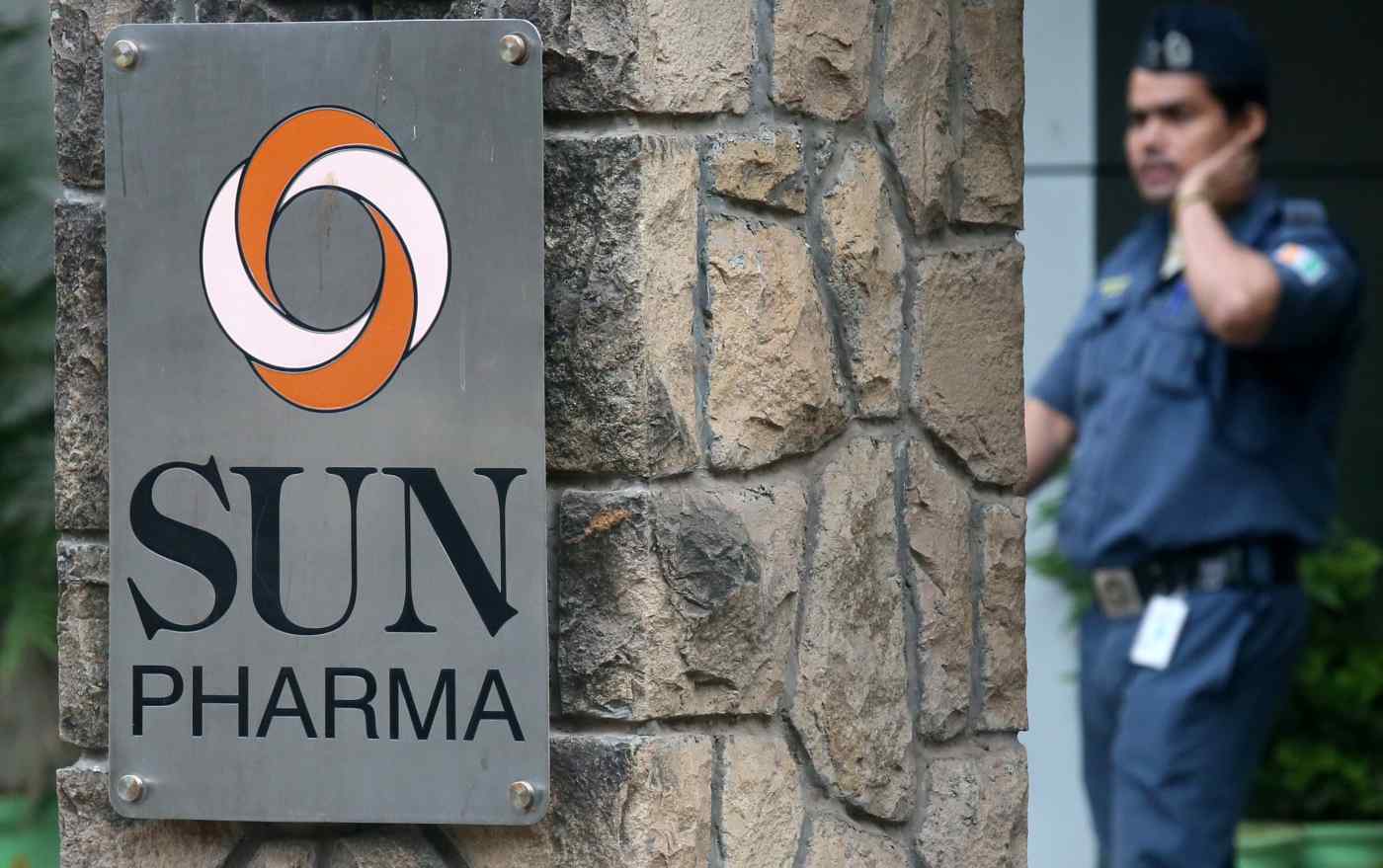 According to the company, it had 19 new generic drugs and two new dosages pending approval from Halol for the U.S. market.   © Reuters
ROSEMARY MARANDI, Nikkei staff writerDecember 5, 2018 00:00 JST | India
CopyCopied

The complaint, reportedly brought by a whistleblower, surfaced over the weekend to add to the troubles of a company facing pricing and regulatory pressures in the U.S., its biggest market.

Shares of the company fell 2.75% to 442.80 rupees on Tuesday afternoon on the Bombay Stock Exchange, after dropping nearly 9% on Monday.

Local media reported that the Securities and Exchange Board of India may reopen an insider trading case into the company on the basis of a whistleblower complaint against Sun Pharma and its owners.

Shanghvi declined to provide further details about a $250 million loan the company made to employees and others, as well as allegations that its sales were routed through Aditya Medisales, a related party, other than saying the transaction could be unwound.

"It is a function of feedback and interaction that we have from the shareholders," Shanghvi said. "If we get a sense that it is an important requirement for shareholders, we will unwind the business."

"We will discuss with investors and try and explain to them what is the benefit, and if they feel this is not useful we will look at options that are acceptable," Shanghvi added.

In a note that was circulated last week among traders, Macquarie raised corporate governance issues, alleging the company had a relationship with notorious stock market fraudsters Ketan Parekh and Dharmesh Doshi. Conflict of interest issues were also raised in the Macquarie report around Director Sudhir Valia, who is Shanghiv's brother-in-law.

The company rebutted by saying that some "loans and advances [were] given in the normal course of business at arms-length basis at market interest rates and at market terms."

An analyst, who did not wish to be named, said Shanghvi had addressed most of the market concerns except to clarify whom those loans were given to and why. He said no further details were given about the whistleblower allegations, which appear unlikely to have any major financial impact. However, Sun Pharma will face problems if the regulator does reopen a case against it.

This is the latest blow for Sun Pharma, which is already battling intense pricing pressures in the U.S., where competition and consolidation among drug buyers are pushing prices down. The company has been actively looking for acquisition opportunities -- another big market for its generic products.

It recently announced the acquisition of Japan-based Pola Pharma for $1 million in equity, barring debt and cash. The deal is likely to be completed by January.

The company had posted a surprise loss of 2.19 billion rupees ($30 million) in the quarter ended in September as against a profit of 9.12 billion rupees a year earlier, hit by a one-time settlement charge of 12.14 billion rupees related to antitrust litigation over its sleep disorder drug Modafinil in the U.S., the company said.

"Sun's domestic business is among the best and the largest in 12 chronic categories," Edelweiss Securities said in a note.

"In the U.S., the company is one of the early entrants in complex products and is now foraying into specialty products. However, near-term challenges and investments in the specialty business eclipse the medium-term outlook for the company."