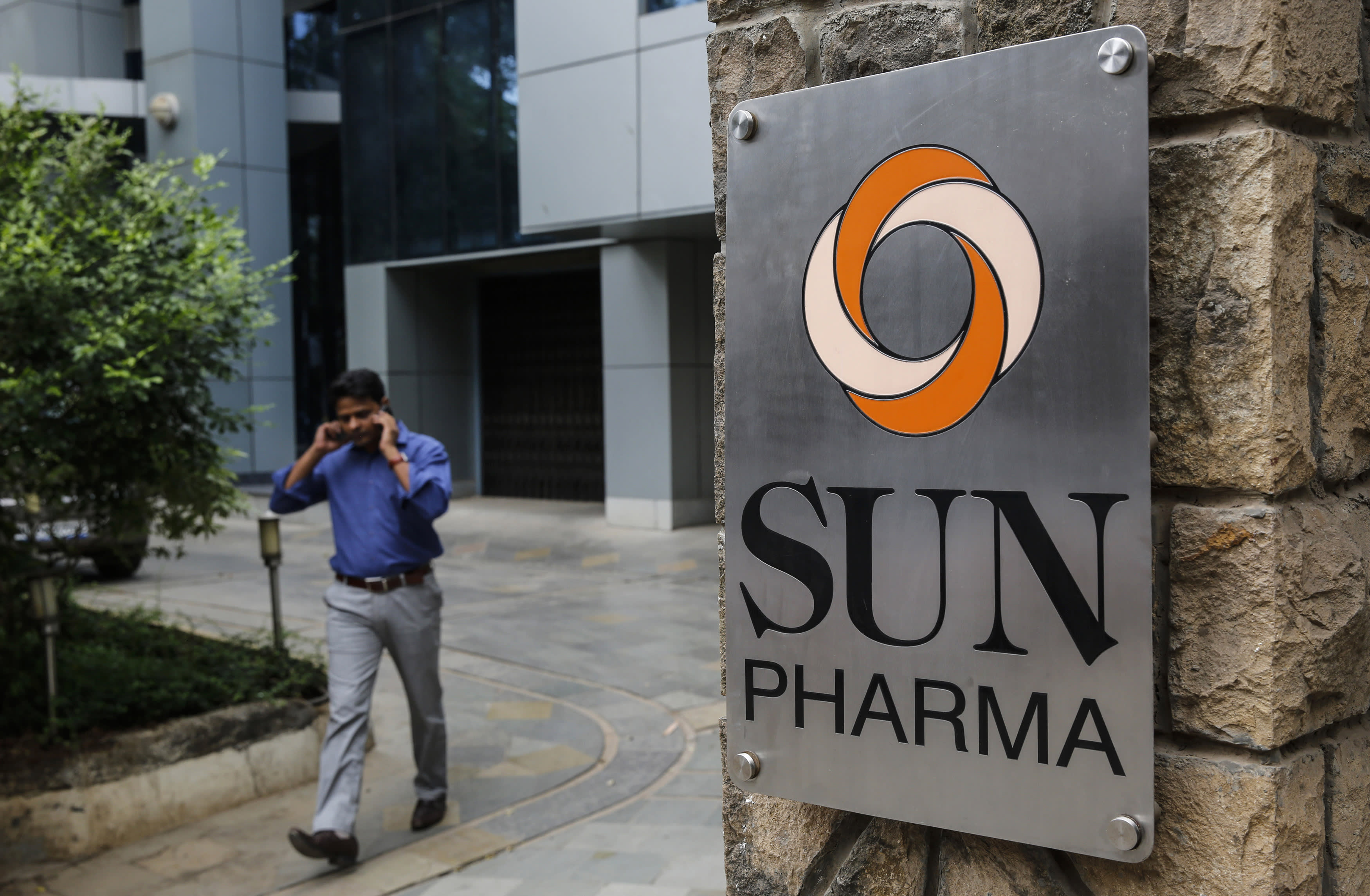 Last year Sun Pharmaceutical Industries received regulatory nod for four specialty drugs, all of which are set to be launched in 2019.   © Reuters

The company's distribution related to domestic drug formulations will be shifted from Aditya Medisales, the current distributor, to its own unit, Sun said in a statement on Tuesday. This change will be effective in the first quarter of the fiscal year beginning in April, after necessary regulatory approvals, it added. Sun also denied having any financial links with co-promoter owned firm Suraksha Realty.

Over the past one month, Sun has come under a cloud of suspicion amid concerns about an arms-length transaction with a related party that triggered two whistleblower complaints. Its troubles come as the industry is barely recovering from the effects of falling drug prices in the U.S., where the regulator has been expediting the approval rate for generics, paving the way for increased competition.

Analysts have already flagged 2019 to be "a make-or-break year" for Sun as the company is set to make money from its pipeline of specialty products in the U.S. Last year, it received regulatory nod for four specialty drugs, all of which are set to be launched in 2019.

The latest complaint, the details of which emerged on Friday, alleged Sun's local distributor Aditya Medisales had transactions worth more than 58 billion rupees ($814 million) with Suraksha Realty, a company controlled by Sun's co-founder Sudhir Valia.

Sun then said it hadn't received the complaint and sought the regulator to probe the matter.

On Tuesday, Sun said neither any loans nor guarantees have been given to Suraksha Realty.

"Sun Pharma would like to dispel all falsehoods being spread about its financial dealings. The company states unequivocally that it does not have any financial transactions with Suraksha Realty," it said in the statement.

Shares of Sun surged as much as 6.1%, its biggest intra-day gain since Aug. 14, soon after the announcement. The shares later pared their gains to close 5% up in Mumbai trading, while the benchmark S&P BSE Sensex lost 0.4%. Sun has slumped 41% since the first week of September.

According to Nomura, Sun's receivables have been higher than the industry average at 62 days, primarily due to the delayed revenue it booked at a unit that houses Aditya Medisales.

Further, Sun had not disclosed sales to Aditya Medisales as a related party before fiscal year 2018, raising concerns among investors if there are more such entities which have yet to be uncovered. Analysts flagged Sun's loans and advances in the last three fiscal years that surged more than two times to 23.34 billion rupees.

Sun said it had a liability of 22.38 billion rupees toward Atlas Global Trading as it failed to deliver drugs due to sanctions on its plant in western India's Halol. Sun said it has settled the deal with Atlas and hence this loan will cease to exist on its balance sheet this fiscal year.

The first whistleblower complaint against Sun surfaced in November as Macquarie raised corporate governance and conflict of interest issues at the company. Sun had at that time said it will review some of the past business dealings.