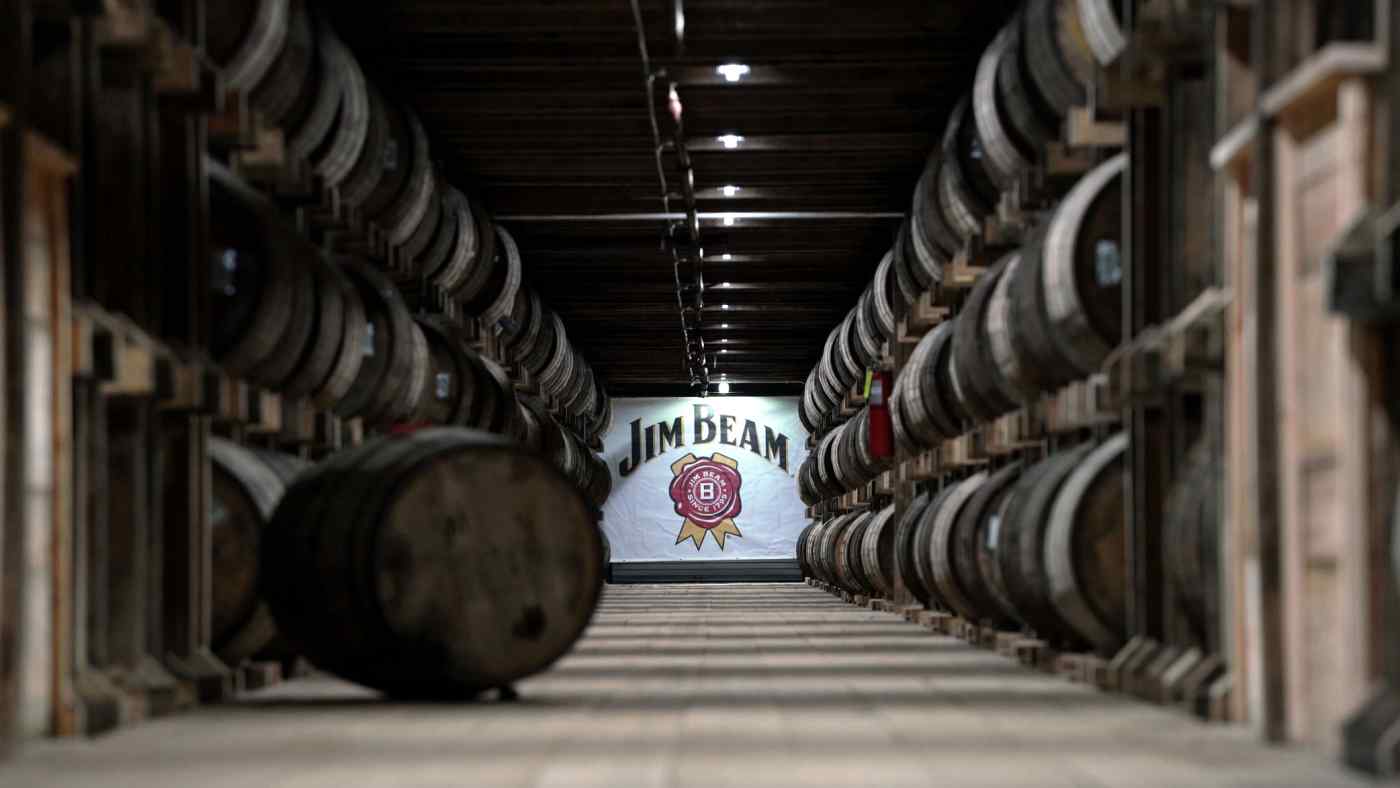 TOKYO -- Japanese brewer Suntory Holdings will release in the U.S. this month a bourbon developed jointly with Beam Suntory, marking a significant milestone since the American distiller was acquired five years ago.

The new label, to be named Legent, will come from distilleries in the U.S. Suntory looks to tap into surging demand for Japanese whiskey, and reap a return on its $16 billion purchase of Beam.